Home Positive A resident of Maryland won the lottery jackpot three times in 5 years: she has her own tactics

For the third time in five years, a Maryland housewife has won her lottery prize of at least $100. USAToday. 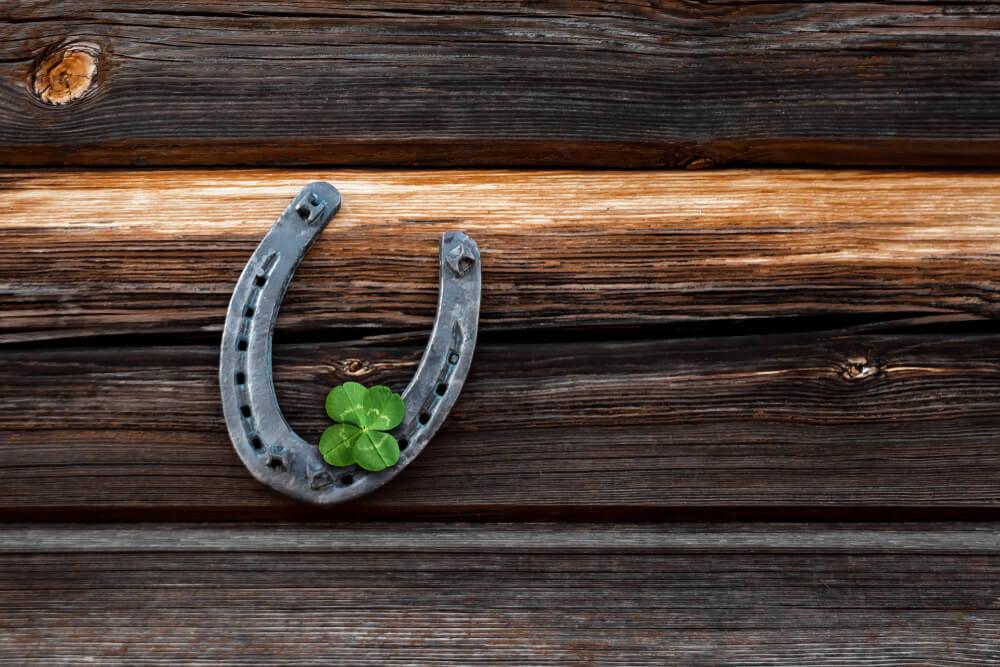 A 30-year-old woman from Wicomico County won her latest prize with a $100 lucky lottery ticket, according to the Maryland Lottery.

On the subject: A man followed a life hack from a TV show and won $100 in the lottery

She paid $30 for a lottery ticket at Goose Creek #03 and a gas station in Mardela Springs, a small town (pop. 347 at the last census) west of the Delaware border.

The winner, state lottery officials said, explained her luck in one word: research.

“I knew they sold the winning ticket there a few weeks ago,” she told the lottery, according to a posting on the site. “I was hoping there was still some luck in there. We know how lucky we are."

“I couldn't believe it when I saw how much I won,” she told the lottery. - I immediately called my husband and said: "We did it again."

The woman told officials that she plans to use the money for her children.

Lottery officials have not announced the winner's name or released the amount of her previous winnings.