An Indiana woman whose son died in a red-hot car while she slept while intoxicated received a 30-year prison sentence, writes People. 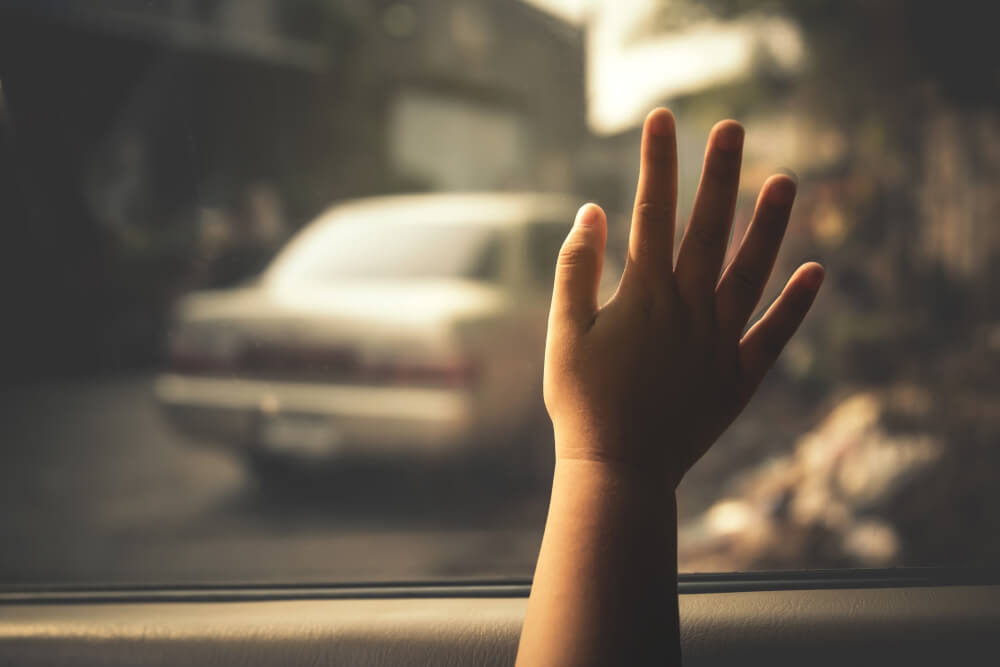 Britney Wihebrink said she deserves to go to jail after pleading guilty to neglecting her child.

The mother of a 2-year-old Indiana boy who died after climbing into the back seat of a red-hot car in 2018 was sentenced to 30 years in prison.

On the afternoon of September 8, 2018, Britney Wihebrink took a nap with her son Jackson Stalts. Before going to bed, she saw him alive for the last time.

“Her 2-year-old son was able to leave the apartment and climbed into the Wihebrink car parked in the parking lot,” the Delaware County attorney said in a press release. "He locked himself in a car and later lost consciousness."

A neighbor found the boy and called 911 at an apartment complex in Daville, Indiana. The child died on the way to the nearest hospital.

An autopsy revealed that the boy died of "hyperthermia due to increased temperature in the confined space," according to a press release.

Wichebrink, 30, who told authorities that she was intoxicated, pleaded guilty to child neglect. The alcohol level in her blood at the time of her arrest was 0.155 (this is a mild intoxication - from 0,3 ‰ to 1,5 ‰).

On the subject: What does a forgotten child experience? Minute by minute

Following a hearing on Wednesday, July 29, when she was sentenced to 30 years, Attorney Eric Hoffman said it was her responsibility to protect her own child.

“Prison is the only suitable place for a parent who neglects their child so unforgivably that they die as a result,” he said. "It breaks my heart that innocent children die absurdly at such a young age due to the negligence or cruelty of their parents."

Local newspaper The Star Press reported that Wychebrink had accepted the verdict and said she deserved to be jailed.

“I will never again be able to hear [Jackson's] laugh, feel his embrace, kiss him or take him to the park,” the newspaper quoted the woman as saying. - If I could go back in time and change something, I would do it. I deserve to be in prison, but I also need help. I want to work on my alcohol addiction. "

In Arkansas, a three-year-old girl died in a hot car while her mother was sleeping

In Florida, a one-year-old child died in a red-hot car: the United States is approaching an anti-record in the number of deaths