Main page In the U.S. A resident of Florida filmed a 'dinosaur' in her yard: the web is wondering what kind of creature it is

No one, by any chance, released a raptor in Florida? This question was asked by one homeowner after she saw a dinosaur-like animal running around her yard. FOX35. 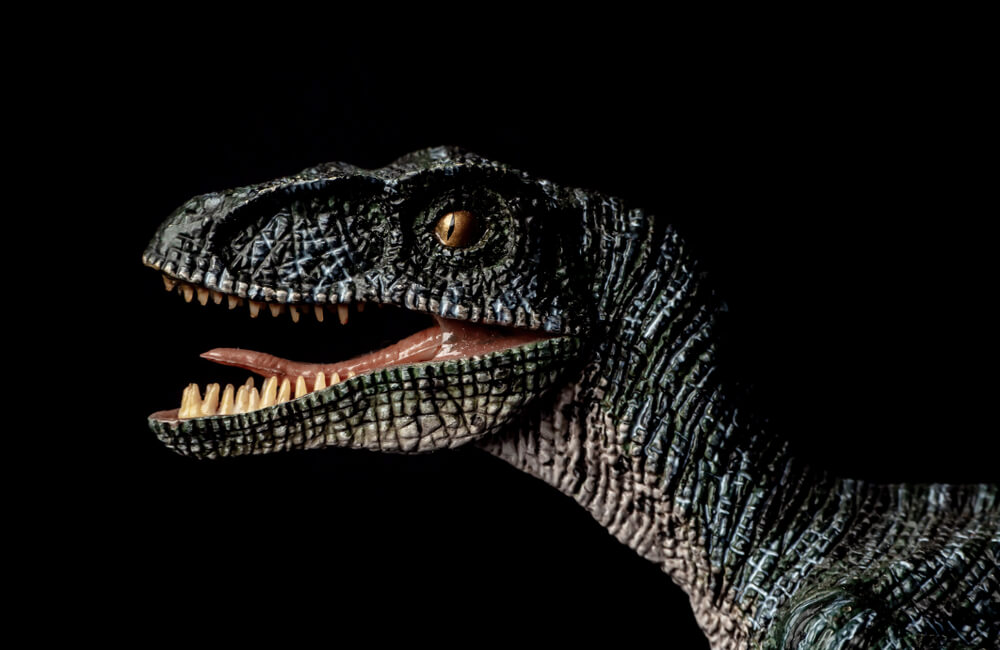 "Any known animal that 'walks' at 3:40 am will not walk that way," she told FOX 35 News. "Maybe I've watched Jurassic Park too many times, but I see a predator or some other little dinosaur!"

She says that everyone she showed the video to are coming to the same conclusion: this creature actually looks like a small dinosaur.

“Some say it's a big bird, but that doesn't make any sense - because the creature seems to have front legs,” says the owner of the house.

On the subject: 'Time to move': a giant alligator scares Florida residents

Users on the web were vigorously discussing what kind of animal it was.

“Looks like a Komodo dragon or some kind of lizard!” Commented one person.

“This is a dog in harness pulling a leash. You can see all four of her legs, as well as the harness and leash, ”said another.

One commentator wrote: "Recently a UFO was spotted - it could be its CEO checking the situation."

Most likely, there is a logical explanation for this, but watch the video below and decide for yourself who or what it is.

'We need to prepare now': meteorologists told what the hurricane season of 2021 will be