Main page New York New Yorkers can speed up jobless claims: how to do it

New Yorkers can speed up jobless claims: how to do it

New York has been hit harder by the coronavirus epidemic than other states. Many people lost their jobs. Last week, the number of applications for unemployment benefits increased by 520% ​​compared with the same period last year. How residents of the state can accelerate the process of applying for unemployment, the publication said. FOXBusiness. 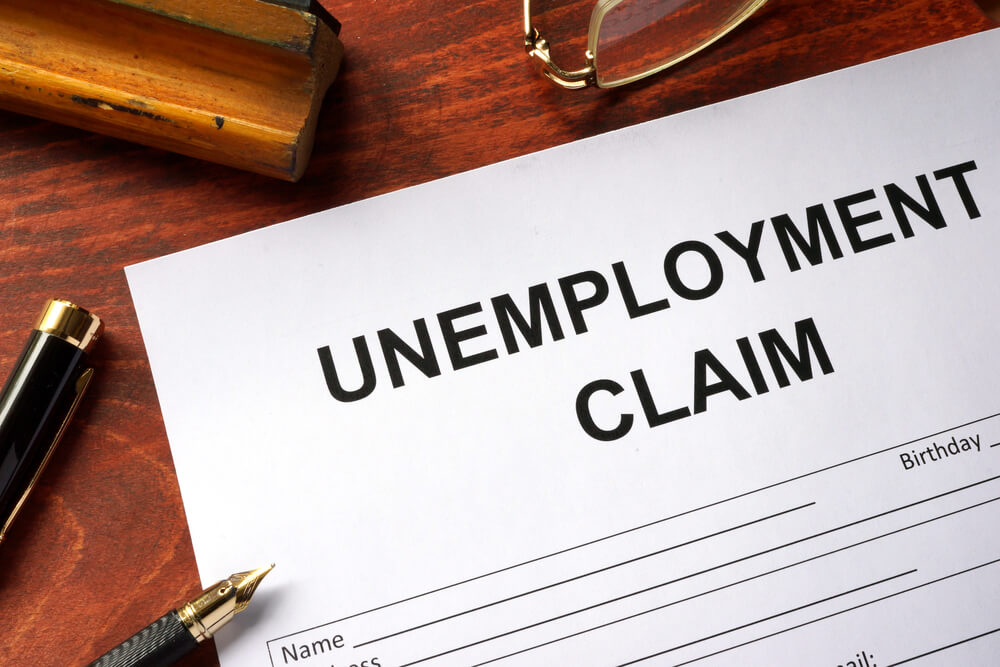 Many Americans lost their jobs due to measures taken to curb the spread of the coronavirus pandemic. In this regard, labor departments were overwhelmed by incoming applications for unemployment benefits.

The number of new claims for unemployment benefits in the United States last week hit a record weekly high in history - almost 3,3 million. And the situation is likely to get worse.

James Bullard, president and chief executive officer of the Federal Reserve Bank of St. Louis, said the US unemployment rate could reach 30% in the second quarter of 2020. The Institute for Economic Policy predicts that by the summer, 14 million Americans may be unemployed.

The situation in New York

The outbreak has hit the state - especially New York City and its suburbs - far more than any other part of the country. As of April 15, 203 cases of infection were recorded in the state, 123 people died.

On the subject: More than 10 thousand coronavirus victims in New York: when will the pandemic end

In total, during the week the department received more than 1 calls and more than 734 calls online.

In order to cope with the growing volume of requests, the New York State Department of Labor posted on its website updated information notifying applicants when they should file an application to process it as quickly as possible. The filing day depends on which letter your last name begins with.