Home In the U.S. Russians and Ukrainians are aging faster than residents of most other countries.

How fast are we getting older? And how do you measure old age, if you determine age not by your passport, but by your well-being? 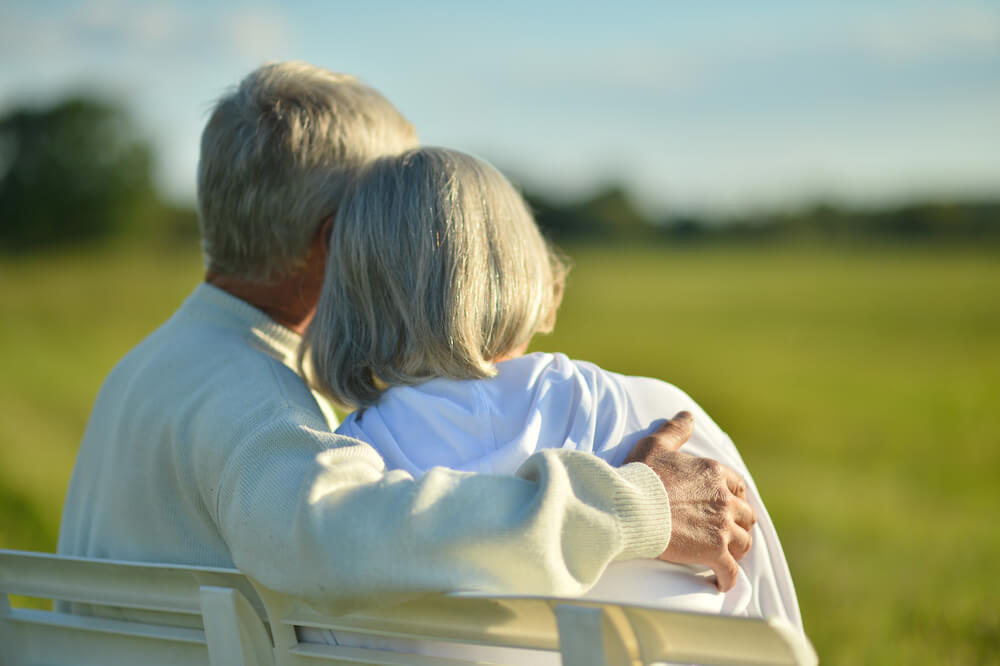 According to Air force, the answer to this question was found by an international team of scientists, having studied the data on the age at which people in different countries manifest certain age-related diseases - from stroke and Parkinson's disease to hearing problems and injuries from falling when walking. The results of the study are published in the journal Lancet.

It turns out that the complex of diseases that we traditionally associate with aging develops in residents of different countries at completely different ages - and the gap between the leaders of the rating and outsiders is huge and is more than 30 years.

The average inhabitant of the planet accumulates a bunch of senile ailments for 65 years.

However, in some France or Singapore, this happens much later: from a health point of view, elderly French and Singaporeans “feel 65” when they turn 76.

But the inhabitants of Papua New Guinea have similar health problems by the 45 years. 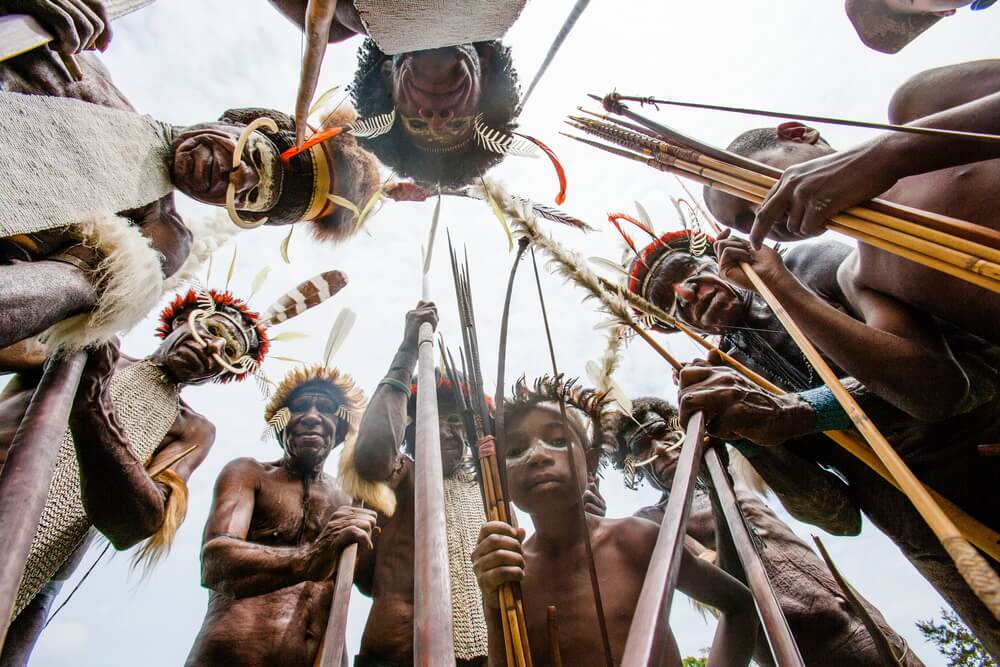 Where people age first of all (in brackets is the equivalent of 65-year-old age of the average person on the planet):

The Russians are far ahead of the New Guinea people, but they are significantly lagging behind the world average. From the point of view of the development of diseases characteristic of older age, old age in Russia begins in 59 years.

In the overall ranking of 195 countries, the Russian Federation ranks 160-place, behind not only the US (53), Canada (15) and Europe, but also the countries of the Middle East, as well as all other members of the BRICS (Brazil, China, India and South Africa) and even Tajikistan (147), which in many respects is considered the most disadvantaged of the former Soviet republics.

And this is despite the fact that Russia is among the countries with a medium-high socio-demographic index (SDI), which is considered to be a basic indicator of the overall development of the country. It is calculated on the basis of several figures: GDP per capita, average duration of training, and fertility rates.

Where people age later than anything else (in brackets is the equivalent of the 65 age of the average person on the planet):

The study, jointly conducted by scientists from the United States, Norway and Spain, is unique in its kind and striking in scale: scientists analyzed data on the health status of 195 people in countries and territories for almost 30 years (from 1990 to 2017 a year).

Usually, the problem of aging is considered in terms of increasing life expectancy, but here the researchers took a fundamentally different approach and focused on “senile diseases” - diseases that are more likely to develop squared with age.

They identified 92 such diagnoses that ultimately lead to an irreversible deterioration in the patient's physical or mental capacity - including 13 cardiovascular diseases and six chronic respiratory diseases, 35 cancers, diabetes, chronic kidney disease, trauma and neurodegenerative diseases. as well as hearing and vision impairment. 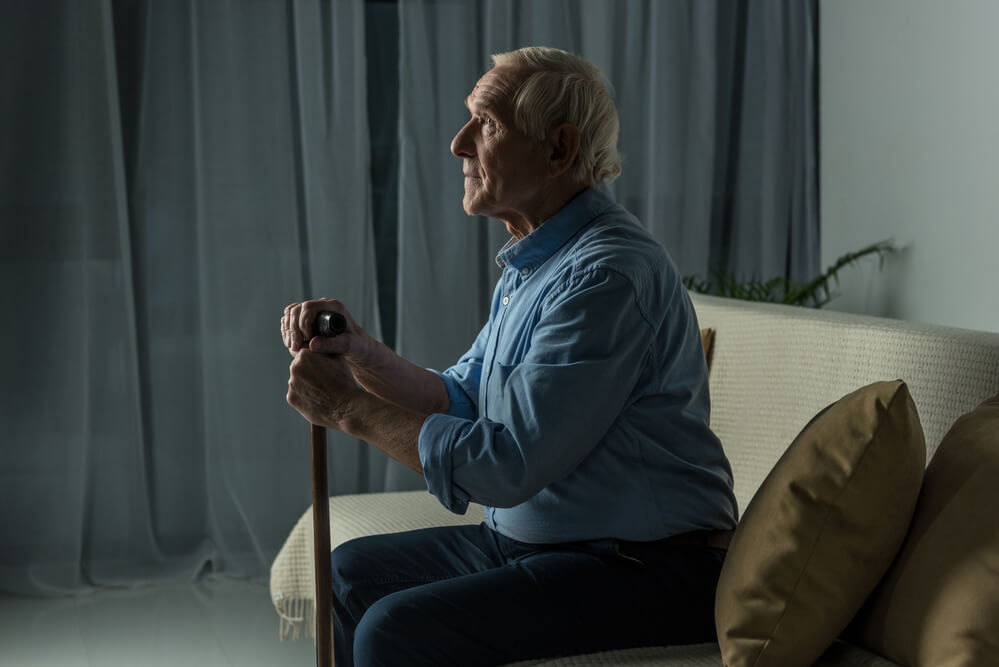 The analysis showed that “senile diseases” account for more than half of the health problems in the entire adult population of the planet, but the data vary greatly from country to country - and old age occurs at very different ages.

Moreover, although in developing countries (with low SDI) life expectancy is significantly shorter than in developed countries, their inhabitants still have time to feel the burden of old age and accumulate “senile diseases” - it just happens much earlier.

At the same time, the ratio of age-related and non-age-related health problems practically does not differ - regardless of the level of development of the country.

“These disparate results show that an increase in life expectancy in old age can be perceived both as additional opportunities and as a threat to the well-being of society as a whole - depending on the age at which people begin to have real senile health problems, and not based on their real age by passport, ”notes the main author of the work, Angela Chan of the University of Washington in Seattle.

“The health problems associated with aging are leading to earlier retirement, a shrinking workforce, and increased health care costs. Country leaders and everyone with an impact on the health care system need to consider the age at which people begin to experience the negative effects of aging, ”she emphasizes.

Now, the scientists conclude, it is necessary to understand exactly what factors influence the later onset of old age - perhaps it is increased physical activity, smoking cessation or a more efficiently organized system of medical care. The answer to this question will help to better tackle the problems associated with an aging population.

The most interesting articles ForumDaily for 2015 year

How to live to see the 100 years: tips from centenarians

Israel has identified seven commandments of longevity: what you need to live to 100+ years

In 2019, the pension in the USA will grow: for whom and to what extent