Home In the U.S. Alaskans will receive $3 in petrodollars, the largest payout in state history

Alaskans will receive $3 in petrodollars, the largest payout in state history

Alaska residents will receive checks for $3, which includes annual dividends from the state's energy production (called petrodollars) and a one-time compensation for energy costs. Read more about this publication ADN. 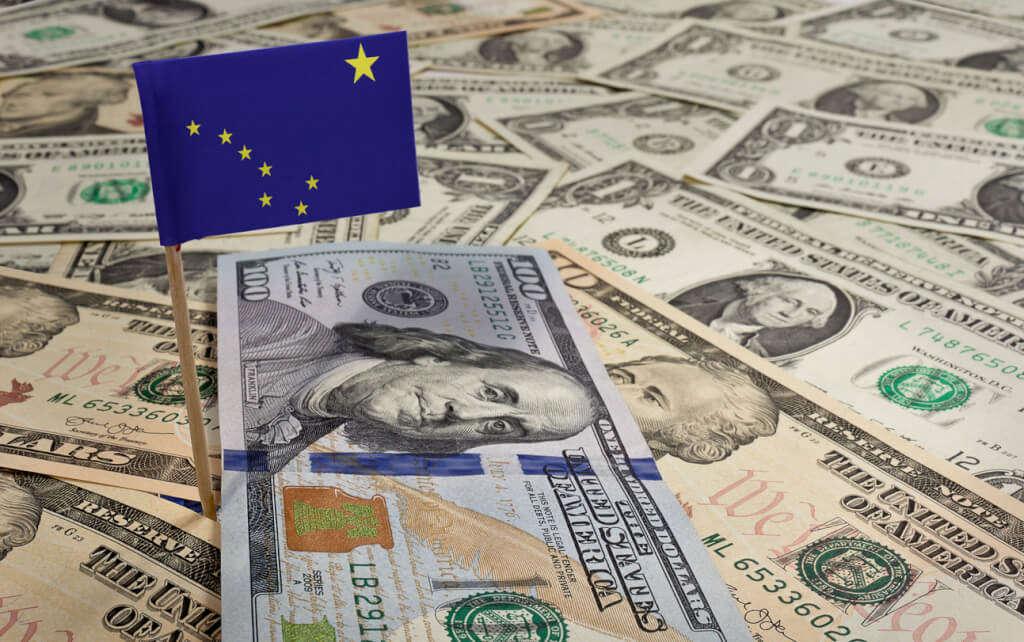 State Governor Mike Dunleavy announced the exact amount of payments. He emphasized why the money is so needed: to help Alaskans cope with the consequences of high inflation - rising food and gasoline prices.

“For a family of five, this would be more than $16. That would pay for many services,” Dunleavy said. “It will be possible to buy fuel, food, as well as pay medical bills, car repairs, rent.”

Permanent Fund dividends are usually paid in October, but Dunleavy said in July that they would begin distributing three weeks earlier to help Alaskans prepare for winter spending. In 2020, a $992 dividend was paid in July to help Alaskans cope with the economic impact of the COVID-19 pandemic.

This year's dividend of $2, unadjusted for inflation, is the largest in the state's history. The Impartial Legislative Financial Management determined that, in today's dollars, this is the sixth largest payout overall. The combined dividend and expense compensation check is the second largest after the 622 check.

After a long and drawn-out struggle at the State Capitol, the Alaska Legislature passed a budget in May with two installments totaling $2,1 billion. The exact amount of cash announced by the governor was determined by the number of people who filed for the annual dividend.

The Department of Revenue says 634 Alaskans will receive the dividend this year, down slightly from last year and down from 000 in 644.

The energy offset was provided in addition to the dividend to help Alaskans cope with 40 years of high inflation and high gasoline prices, caused in part by Russia's ongoing invasion of Ukraine.

Similarly, Alaskans were paid $2008 each in 1200, when energy prices were also high.

Since 2016, legislators and governors have set dividends as part of the annual budgeting process. The size of this year's dividend actually followed the model supported by Dunleavy and many legislators from various political parties.

But this new dividend model was not passed into law to replace the statutory formula that was used to calculate the payout between 1982 and 2015. If this formula were applied this year, the people of Alaska would receive more than $4 in dividends.

High oil prices hurt Alaska's consumers, but helped fill the state treasury after more than a decade of spending shortfalls. Since Dunleavy signed the budget in June, the projected surplus has narrowed, and the Alaska Department of Revenue projects that the state will raise $715 million less in oil revenue this fiscal year than expected in March.

How to make money on your own body: 21 easy ways

Homeschooling: Many Americans have taken their children out of school and are teaching them 'on wheels' while traveling