The self-proclaimed Donetsk and Lugansk "People's Republics" announced a mass evacuation of the population to Russia due to the "threat of attack from Ukraine." Read more about this publication with the BBC. 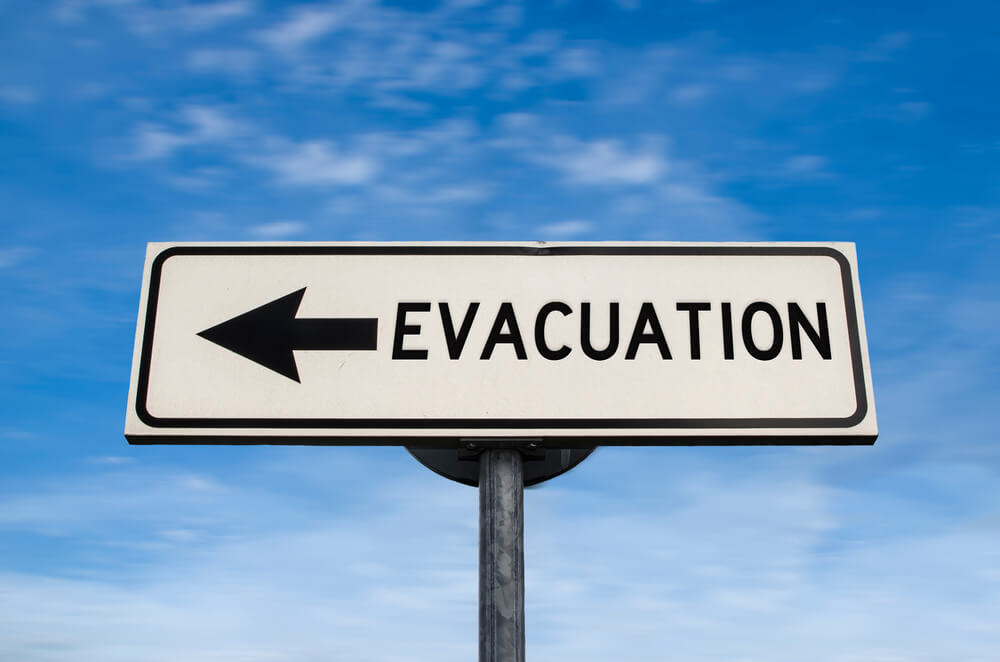 From the territories controlled by the so-called DPR and LPR, people are being taken out to the Rostov region.

On the evening of February 18, Denis Pushilin published an appeal to the residents of the “DPR”, in which he said that “in agreement with the leadership of the Russian Federation, places for receiving and accommodating citizens are ready in the Rostov region.” First of all, women, children and the elderly are offered to leave.

Soon a similar video message was released by the head of the "LNR" Leonid Pasechnik. According to the metadata of both videos, they were recorded on the afternoon of Wednesday, February 16th.

Later, Pushilin on the TV channel "Russia 24" said that at any moment a "full-scale offensive" from Ukraine could begin.

On the subject: 'Revanchist, but not suicide': former CIA agents tried to guess what Putin wants from Ukraine

“I do not rule out that in these days we will be able to take out hundreds and hundreds of thousands of people,” Pushilin said.

The authorities of the Rostov region have not yet officially commented on the situation.

Children are evacuated from the DPR pic.twitter.com/d9oYejar7o

Officials in the region's three municipalities bordering the unrecognized republics said immediately after Pushilin's announcement that they "were not aware" of the refugee situation. Later, a conference call was held with the leadership of the region, at which these issues were discussed. Now officials refuse to comment.

In connection with the evacuation, a regional operational headquarters was created, State Duma deputy from the Rostov region Viktor Vodolatsky told RIA Novosti. According to him, about 600 children from orphanages and boarding schools were taken to them from Donbass.

Russian President Vladimir Putin has ordered 10 rubles ($130) to be paid to every refugee arriving in the Rostov region from Donbass. According to Kremlin spokesman Dmitry Peskov, the governor of the Rostov region asked for the president's help.

Oleksiy Danilov, Secretary of the National Security and Defense Council of Ukraine, said that there are no orders for the liberation of Donbass by Kiev.

He then added that he did not see a full-scale invasion from Russia either.

From the territory of the self-proclaimed republics, men from 18 to 55 years old are not allowed out, for the rest, the evacuation is voluntary.

A resident of Lugansk, whose husband works in the administrative structure of the "republic", said that they were ordered to collect documents and a minimum of things - they promised a bus. So far, nothing has been said about the evacuation of men - the administration said that it was only about women and children. The Luhansk woman is very worried about the fate of her 17-year-old son, fearing that he will not be allowed to evacuate.

A resident of Donetsk, who wished to remain anonymous, says explosions can be heard in the city in the distance. True, according to him, the cannonade did not become louder than on other days. He said that so far no one has approached residents with a proposal to evacuate the city. Another Donetsk resident, who lives in the city center, said that he learned about the evacuation from television reports, but the sounds of civil defense sirens are heard in the city.

A resident of the Lugansk region, who also wished to remain anonymous, said that while people are leaving privately, mass evacuations have not yet taken place. She suggested that this was due to the unavailability of the infrastructure (no buses, no hotels). At night, the woman hears shots, sometimes sees flashes of explosions, which is why she sleeps in clothes and with documents.

Coffee is good for memory: Harvard scientists told how to drink it to improve brain function

In 2021, a record number of tourists visited Florida: what is worth seeing in the state

Life hacks from a flight attendant: 10 things you should not do during a flight

Leaving to Stay: How to Move Out of New York in a Way That Saves on Rent but Still Accesses the City's Benefits