A Texas man called emergency services hours before family members were found dead. Edition Independent revealed disturbing details of a series of emergency calls that could have saved a Houston, Texas family from carbon monoxide poisoning. 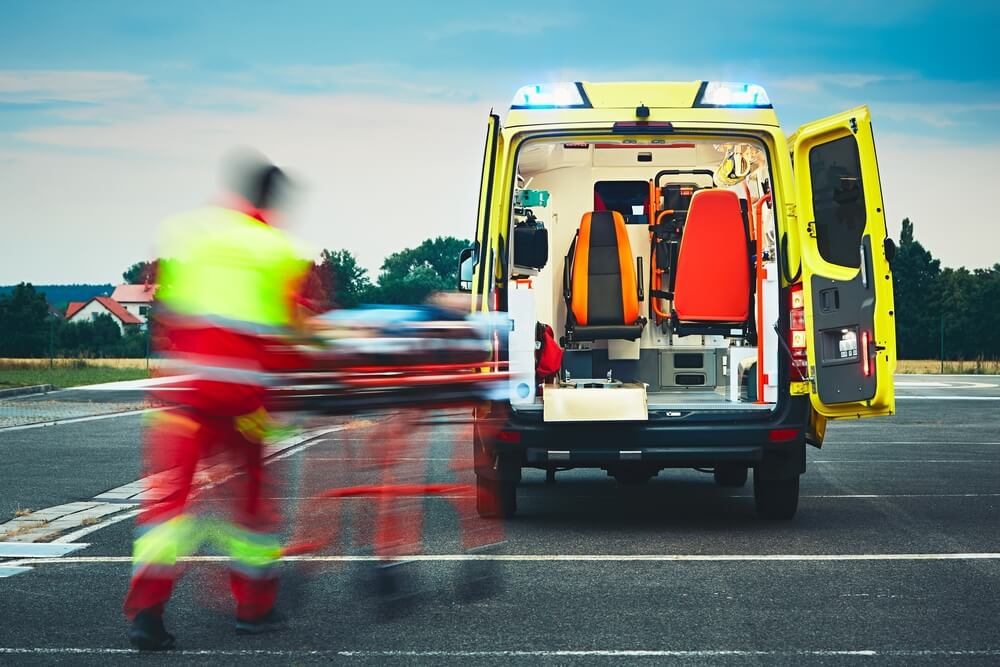 Michael Negassi called emergency services on the evening of February 15, worried about the health of his cousin's family during a freezing winter storm. They had no electricity and he knew they had turned on the generator to charge their phones. Unable to contact them, Negassi asked ambulances to check on the couple and their two children, as he was worried they might be poisoned by carbon monoxide.

According to the recording of one of the calls, the captain of the rescue team told Negassi that no one was opening the door. Negassi explained again that he was afraid that the family members had passed out, so they would not be able to open the door, and asked the team to force their way inside.

“Okay, we have divisions there. I'll let them know. I will make a tactical decision on this incident and call the police, ”the captain said, referring to the Houston Police Department, which often helps when rescuers are forced to break into houses.

On the subject: Texas farmers want Biden to make up for the damage caused to them by illegal immigrants

Unfortunately, the crew left without making contact, and the four family members who passed out inside were left without help and were exposed to carbon monoxide for almost three more hours.

Documents from the Houston Fire and Police Department and emergency call records showed that Negassi's concerns about carbon monoxide were not communicated to the crew at the scene. Police officers did not come to help with the need for a break-in, and no records were found to indicate that the service captain had asked for help.

Later, when Negassi called the emergency services, he tried to get an update on the situation, but was met with conflicting information. During the night, he told 911 operators and fire captains in seven separate conversations that he believed his family was unconscious.

Finally, around midnight, the emergency services returned to the house and found 46-year-old Etenesh Mersha and her seven-year-old daughter Rakeb dead. Her husband Shalemu Bekele and their eight-year-old son Beimnet recovered, although the boy was in hospital for a month.

Houston Fire Department Chief Samuel Peña said: "It seems to me that in this incident, since the investigation is still ongoing, the dispatcher simply did not provide the necessary information for the people on the scene to make the right decision."

"A thorough analysis is underway and any violation will be held accountable," he later added.

Negassi said he doubted the other family would have received a different answer that night. “The lack of urgency is due to the fact that black families live in this area. And the police department did not feel the need to urgently do something - that there could be consequences if something went wrong, ”he said.

Executive Assistant to Fire Chief Rodney West denied the allegations, stating; “We do not look at a geographic map and do not allocate resources in different ways. We respond to every incident. "

Food prices in the United States are growing at an incredible pace: all because of the weather, and it will only get worse in the future

The pedestrian is always right: there are very strange traffic rules in two US states