A New Jersey man tried to hire a hitman for $15 to kill a 13-year-old girl in Texas, federal investigators say. The scheme failed miserably. The edition told in more detail NY Daily News. 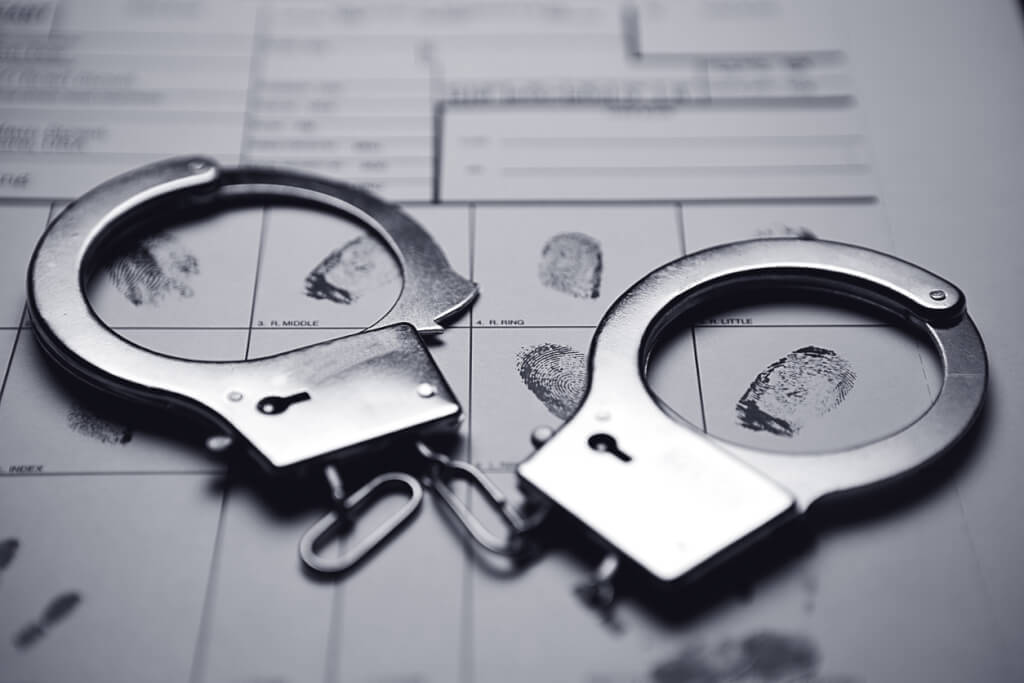 Armando Conceicao, 57, from Newark, contacted another man identified only as "Person 1" in May 2021 and paid him to scout the girl's address.

"Person 1" conducted a week-long surveillance mission. In November 2021, they had a conversation during which "Person 1" gave an update: he found a third person who would kill a girl "on the cheap (he takes $15), and the problem is solved," the feds said.

On the subject: Five killers ordered each other to kill one man: he survived

During this conversation, "Person 1" had a recording device.

"Person 1" asked Conceicao what to do if the girl's family is at home. According to the feds, Conceição replied, "Kill the others too, I don't care."

The feds didn't say why Conceicao wanted to kill the girl or how they thwarted the plot.