A Detroit, Michigan man is charged with human trafficking for the purpose of sexual exploitation after he locked at least 10 women in a basement, where they were raped, beaten, drugged and forced to have sex with clients. The edition told in more detail Fox News. 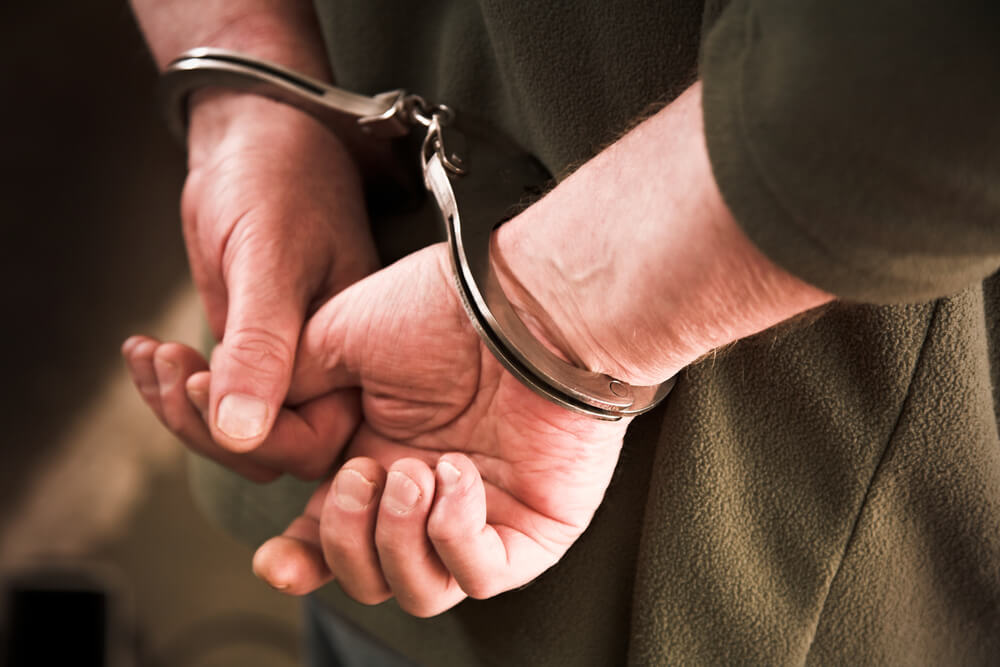 Kuyembi Summerlin, 42, who was convicted of sex crimes, was arrested in mid-October.

On the subject: Regime Trafficking in Arms and Drugs: North Korean Fugitive Told Shocking Things About the Country

During the investigation, nine more victims were found - some women said they had to find a way to get out of the locked basement.

The report said the victims called Summerlin a cruel pimp and told authorities that he threatened them with a gun, beat them up for asking for food. Some women said that Summerlin raped them multiple times.

According to the victims, Summerlin demanded that they earn at least $ 1000 a day and gave them heroin, fentanyl and crack cocaine. According to the affidavit, one woman said the rapist gave her a plate of drugs after the visitors left the house.

Law enforcement officials reported that Summerlin listened to women using baby monitors and took pictures of them naked in order to use the photo in advertising for his "institution."

On October 14, police searched the house and found two women in the basement. One of them said that she had been there for three months, the other for three days. Both confirmed that Summerlin drugged them while keeping them in the basement, where they had sex for money.

Police searched the house and found a loaded gun behind a sofa and two bags of what looked like fentanyl and cocaine. Summerlin claimed that he needed a shotgun for protection.

The man was arrested and charged with drug trafficking, drug and firearms crimes and human trafficking for the purpose of sexual exploitation.

Opinion: it seems that the United States has begun to lack everything in general

How and where for foreigners to look for work in the USA: useful resources and advice