Home Page In the U.S. Maryland resident won $ 730 million in Powerball: why such jackpots spoil the life of their owners 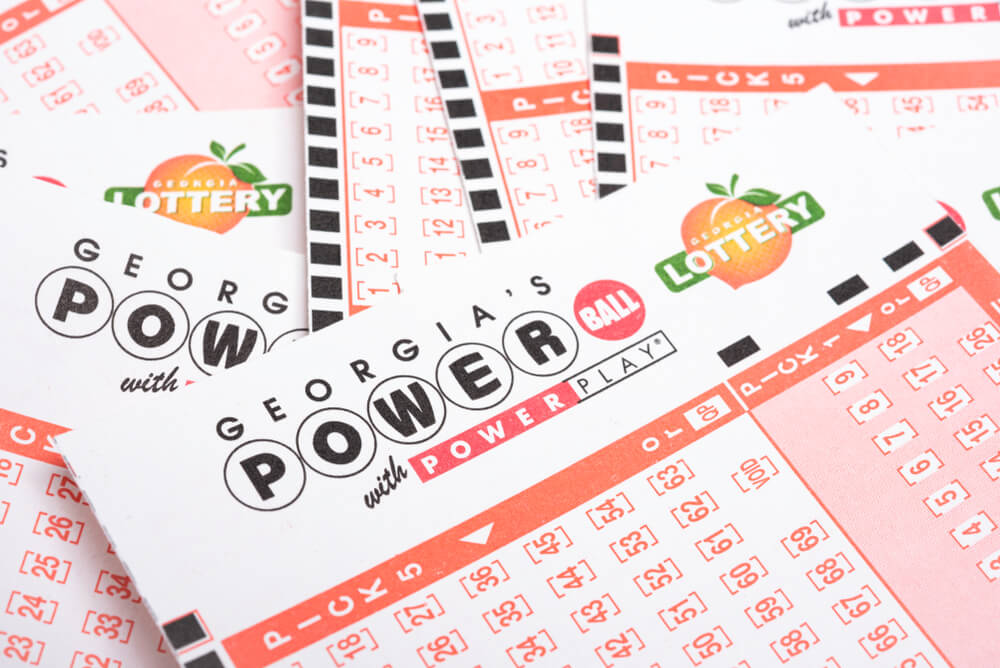 The ticket was sold at Coney Market in Lonaconing, Maryland, and the store will receive a $ 100 lottery bonus.

Maryland allows the winners to remain anonymous, so it is possible that their names will never be known.

Saturday's jackpot will drop to a starting point of $ 20 million.

However, another chance for a big jackpot will be on Friday, January 22, evening. The Mega Millions jackpot has grown to a projected $ 970 million, the third-highest in US history. The lump sum payment will be $ 716,3 million.

On the subject: Promised 30 years ago: American shared a multi-million dollar jackpot with a friend

Powerball and Mega Millions jackpots hit $ 700 million at the same time for the first time in history.

Mega Millions and Powerball are played in 45 states, as well as Washington DC and the US Virgin Islands. Powerball is also available in Puerto Rico.

Why winning the lottery can be a problem

People think that all their problems will go away if they get rich, but James Grabman saw what a mixed blessing sudden abundance can be. He is a wealth psychologist who advises millionaires on personal issues such as family fights, identity crises and dilemmas about raising responsible children. Among his clients are lottery winners, writes Yahoo!.

The truth is, things change when you have so much money. Sudden wealth is especially hard on the people around you.

“You just don’t represent reality. You must gradually learn this, ”Grabman said. - Most people think that wealth helps you get rid of the stress you currently have. Alas - it also adds a new one for you. "

Here are a few of the challenges that a new multimillionaire might face.

Get ready for a new job: keep track of your money

Managing such wealth can take a lot of effort, Grabman said. You have to find reliable counselors, figure out how much you want to give to your family, and decide on charity and philanthropy.

“One of the hallmarks of great wealth is its complexity, and people are often not ready to deal with this complexity and understand it,” says Grabman.

One study found that even with such a lot of money, there are dangers ahead if you don't stay cool: Lottery winners are more likely to file for bankruptcy within three to five years than the average American.

What to do after winning

The first thing you probably want to do is quit your job. Many people do just that.

But then the question arises: what will be your new goal?

“People often think: I'll just stop working and I can quit,” explains Grabman. "But they don't think about what they are going to do afterwards for a while?"

Your relationship can get tense.

Yes, people will come out from everywhere and ask you for money.

You may want to share your winnings, but at some point you should say no, and this can be very difficult.

A huge amount of money can ruin your relationship with loved ones.

“It can be very stressful for the closest relationship, especially marriage,” he said. "If you have a husband who wants to immediately immerse himself in new affairs, and a wife who wants to preserve the old customs, then there will be a conflict."

In his book Strangers in Paradise: How Families Adapt to Wealth from Generation to Generation, Grabman draws the analogy that obtaining wealth for the middle or working class is like an immigrant in a new country. It is like moving into a different economic culture.

“All they are focused on is getting into a new society, but they don't understand what life will be like when they get there,” he said. "You really are leaving behind the problems of your old life, but it has its problems everywhere - they just change."

With that kind of wealth, you are more likely to move into a bigger house in another area or even elsewhere in the world, because you suddenly find that you now have little in common with your friends.

For people who want to somehow preserve their old life, it means being "itinerant" or staying in both worlds. But reconciling old and new life is much more difficult than it seems at first glance, Grabman said.

According to him, it took him years to figure out how to find the right balance.

You expect money to make you happy.

Money creates opportunities for pleasure, but you must understand the difference between pleasure and happiness. When you have millions, you can start a career that is more to your liking than your old job, or take a luxurious trip to Bora Bora, but this does not always change your inner feelings.

“Wealth can buy you many ways to please you. Happiness comes from within, ”concluded Grabman.

The study found that lottery winners with large prizes experienced an increase in life satisfaction, but the impact on their happiness and mental health was much smaller.

You move too fast

"If you win a lot of money, take your time and don't make any big decisions for at least six months," advises Grabman.

“The best way to stay mentally healthy is to keep doing as many of the old habits as possible and gradually make changes,” he recommends. Find a good lawyer and an experienced executive.

“Go to work the next day. People will be surprised, but understand: a lot will change, but some things should still be left unchanged, ”Grabman said in the end.