Gaurav Agrawal, a scientist and amateur photographer living in San Diego, could not believe his eyes when the photograph he took last summer suddenly flickered on the news, writes Air force. 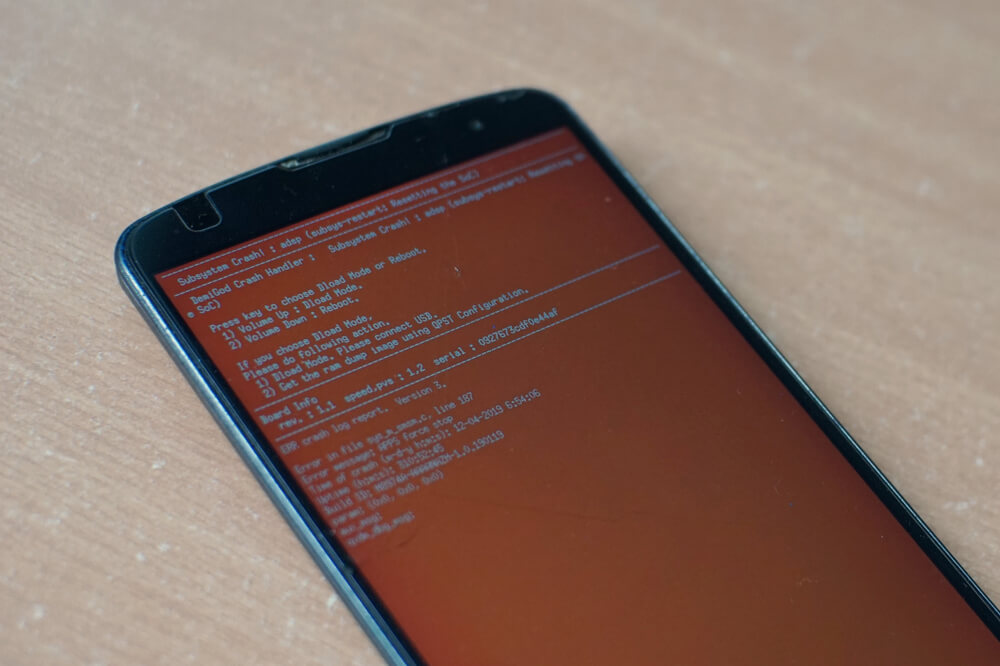 He took a picture on Lake St. Mary in Montana Glaciers National Park, one magical evening in August 2019.

The man posted a photo on the Flickr platform and forgot about it.

However, it turned out that when people set the image as wallpaper on some Android smartphones, the devices crashed.

Phones began to turn on and off spontaneously. I had to reset them to the factory settings. All data was lost.

Last week, a tweet about such a "glitch" went viral - and Agrawal contacted a BBC journalist.

“I had no intention,” he said. “I'm sorry people are having problems.”

This seems to happen on some, but not all, brands of phones that have version 10 of the Android operating system. However, it is advisable not to check this on your smartphone.

“It was a magical evening,” Agrawal said when he took the photo. He was in the park with his wife - they came there for the third time.

On the subject: You need to write every 24 hours: a site has appeared that will not survive without our messages

“It was clear, and we thought there would be no beautiful sunset. We were about to leave when the view began to change, ”he recalls.

He took this shot on a Nikon camera, and later edited it a bit in Lightroom.

It was at this stage in the photo that the error crept in.

Lightroom offers three color mode options when exporting your finished photo. And the one chosen by Agrawal seems to have caused a glitch on some Android smartphones.

@UniverseIce This is an android issue sadly is affecting also google pixels as well pic.twitter.com/HZTtogLfwB

He did not know about him, because he himself had never tried to do this.

“I have an iPhone, and on my wallpaper I always have a photo of my wife,” he said.

Agrawal has over 10 followers on Flickr. His work was published in National Geographic magazine.

“I was hoping my photo would go viral for a good reason - but maybe another time,” he said.

“From now on I will be using a different format,” says the photographer.

“As the quality of digital photos has improved, phones have to check what 'color space' the image has in order to display it correctly,” they say. “This way the phone, for example, chooses which shade of green to display”.

On the subject: 15 interesting tricks of Google Maps that you might not know about

“There are different ways to define a color space. Some of them have specific uses in graphic design, so sometimes you can find images in non-standard “Standard RGB” format. You can also purposely create an image that will have more information regarding color than some devices are capable of processing, ”the experts add.

According to them, in this situation, some smartphones can not correctly perceive this photo.

“The phone breaks down because it doesn't know how to handle it properly, and the software developers probably didn't take into account that this could happen,” they say.