Home In the U.S. California resident used beer to protect his home from fires and it worked

A resident of Vacaville (California) Chad Little came up with an extraordinary way to extinguish a fire that threatens his home - he decided to use beer for this. Writes about it Eater san francisco. 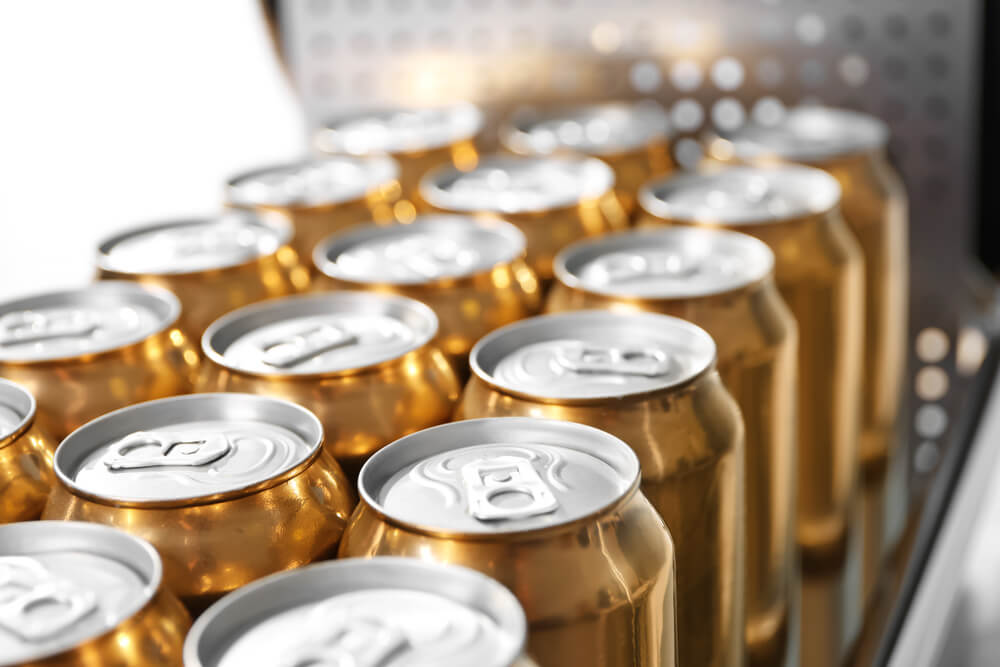 Little's family was evacuated from their home as a fire approached LNU Lightning Complex - the second largest in the history of Californiawhich destroyed 930 buildings and destroyed 352 acres (900 ha) in Napa, Lake and Sonoma counties. But Little stayed behind to defend his home, saying, "I had a lot of friends and family who tried to get me to leave, but I had no intention of doing it."

What Little didn't realize was that as the flames approached his home, Solano's irrigation area shut off the water, leaving him powerless against the fire.

“I didn't have water,” Little says. - I had one barrel with a little water. I tried using it, but it didn't work. But I had 30 packs of Bud Light here and I decided to take them. "

What Little did next is incredible, but the concept is simple: shake a can of beer (carbonated soft drinks will work too), then punch a hole in the can from the side. The result is a powerful, yet focused jet of fluid that can be directed anywhere, such as an impending forest fire.

“When I first grabbed the cans of beer and ran towards the fire, I shook them and opened them, but it just poured out too quickly,” Little says. - When I saw this nail, I just poked a hole and shook the cans. This way I was able to aim. "

Although the flames destroyed Little's carport, his method of extinguishing the fire saved his house, which, apart from the strong smell of smoke, remained unharmed. Since then, he "just ran and put out small smoldering patches" elsewhere in his neighborhood.

The worst in state history: California wildfires continue to rage