Home In the U.S. Indiana resident sues $ 25 from parents who threw away his adult magazines

Many men keep collections at home - beer caps, postage stamps, postcards, car models and even more unexpected items. Of course, none of the owners of such a "treasure" wants to lose their things, often collected over the years, notes Bigpicture. 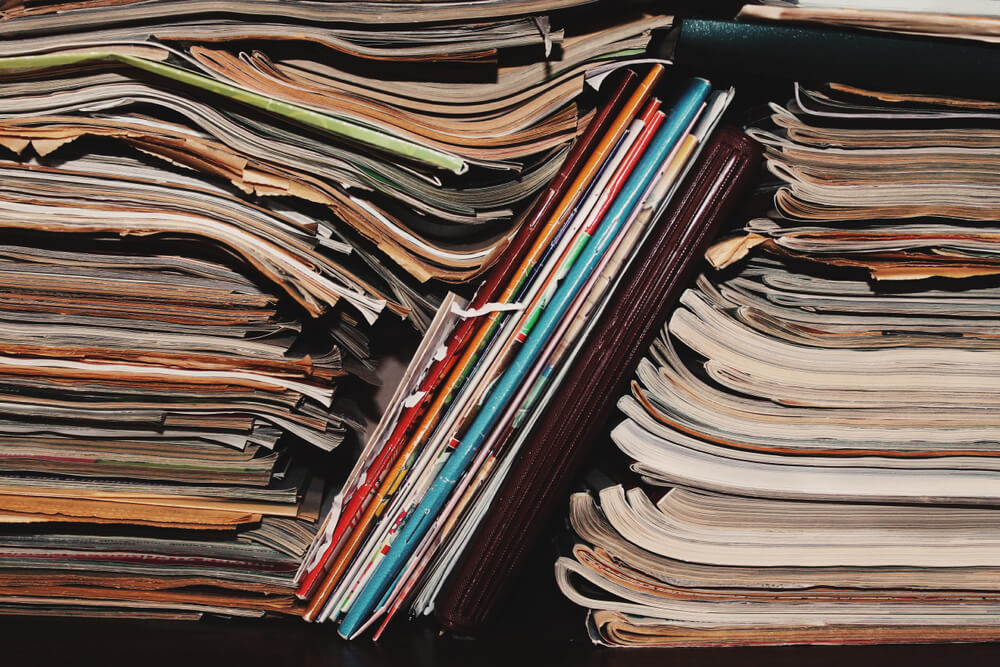 42-year-old David did not want to come to terms with such arbitrariness and filed a lawsuit against his old people. He claims that he lost not just a few packs of greasy obscene magazines and a box of discs, but a real collection of rarities, which he painstakingly collected over the years. In court, they were imbued with grief and awarded Werking's parents to compensate for his loss by paying 25 thousand dollars.

The story with David's collection began back in 2016, when he moved to live with his parents in Michigan. Behind him was a bad experience of family life, divorce, job loss and a whole series of other troubles. Having experienced a black streak in 2017, Werking decided to start from scratch and left his father's house.

On the subject: The man spat at the policeman and said that he had COVID-19: he was given 2 years in prison

David found a good job, rented an apartment and started packing for the move. Packing the boxes, he did not find his main treasure - a collection that he began collecting in college when he was still very young. The collection of magazines, posters, videotapes and discs was impressive and took up 12 boxes! A short investigation in the family circle found out that the rarities were thrown away by Werking's parents. At the same time, the old people not only did not feel guilty after this arbitrariness, but on the contrary - they were convinced that they had done a good deed.

David estimated his collection at least 28 thousand dollars. But it was much more difficult to assess the mental trauma received by the man who had lost the most valuable thing. Therefore, Werking filed a claim for 86 thousand dollars, taking into account moral damage. In court, David's father behaved with dignity - he immediately admitted that he had thrown away his son's collection and at the same time did not show the slightest remorse for what he had done. He only said that he had fulfilled his parental duty by removing the abomination from his son's life, which, in his opinion, is no less dangerous to a person than drugs.

Obviously, the judge agreed on something with David's father, as he awarded compensation only for the value of the property, but did not satisfy the claim in terms of moral damage. On December 10, a decision was made - parents must pay their son 25 thousand dollars.

After taking the medicine, the American's chest grew: he seized $ 8 billion from the manufacturer

He poured hot water into his throat: the father killed his son, trying to drive the demon out of him