Home In the U.S. A resident of Illinois hit the jackpot of $ 1,28 billion: how winning the lottery can ruin your life

A resident of Illinois hit the jackpot of $ 1,28 billion: how winning the lottery can ruin your life

On Friday, July 29, an Illinois resident hit the $1,28 billion MegaMillions jackpot. And while many still desire to win the lottery, history shows that such luck does not always end well. Edition Fox News told 10 stories of people for whom big money turned into big problems. 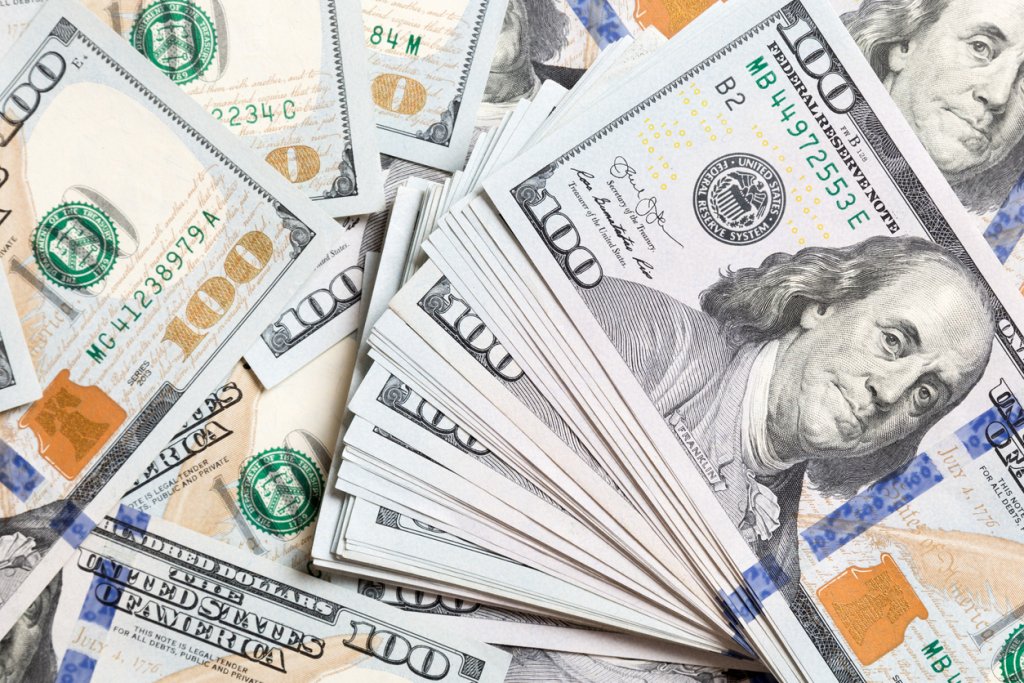 According to the lottery website, the only winning ticket for the $29 billion MegaMillions jackpot was sold in Illinois on July 1,28. The New York Times.

The identity of the winner has not been released. MegaMillions reported that there were multiple small prize winners in more than a dozen other states.

The odds of winning the jackpot were 1 in 303 million.

Andrew "Jack" Whittaker Jr. became an instant celebrity after winning a record-breaking $315 million Powerball jackpot on Christmas Eve 2002 and even flew on a private jet with his family to appear on New York morning television shows after hitting the jackpot.

Whittaker's life quickly took a tumultuous turn. He began to struggle with drinking and gambling, his wife left him, several family members died tragically, he was charged twice with drunk driving, and also with assaulting three casino employees.

On the subject: A resident of Maryland won the lottery jackpot three times in 5 years: she has her own tactics

Whittaker, who was already a wealthy businessman when he won the lottery, was robbed several times, with more than $100 stolen from him by thieves. He is believed to have gone broke long before his death in 000.

“I wish I could rip this ticket,” a weeping Whittaker once told reporters after his daughter’s death.

David Lee Edwards, a convicted felon from Kentucky, won $27 million from a record $280 million jackpot in 2001 and quickly began to spend the money. He purchased a mansion, dozens of luxury cars, and a private jet with a personal pilot.

Five years later, the money ran out and Edwards lived with his wife in a house contaminated with human feces. Edwards' wife left him and he died penniless in a hospice in 2013 at the age of 58.

52-year-old Michael Todd Hill won $10 million in Ultimate Millions in North Carolina in 2007. In 2020, 13 years later, Hill was charged with murder and told the court that he was poor and could not afford a lawyer. He was sentenced to life in prison for the murder of 23-year-old Keonna Graham.

Uruj Khan owned a successful small business in Chicago, Illinois, when he won $2012 million in June 1. A month later, Khan died of cyanide poisoning. The case was classified as murder, but no one was ever charged, and Khan's winnings were divided between his widow and daughter.

Florida Resident Abraham Shakespeare was illiterate and couldn't find a job when he suddenly won the $17 million jackpot in 2006. By 2009, Shakespeare had spent most of his money, after which Abraham's girlfriend convinced him to transfer her share of the winnings and received $ 1,3 million.

Shortly thereafter, a friend named Doris Moore shot Shakespeare in his backyard and was found guilty of murder in 2012. She received a life sentence.

Mac Metcalfe and his ex-wife Virginia Merida shared a $34 million jackpot in 2000 and quickly spent a fortune on drugs, a mansion and exotic pets. Three years later, the couple died: Metcalfe from complications of alcoholism, and Merida from an alleged drug overdose.

“If he hadn’t won, he would have worked like normal people and probably lived longer,” Metcalfe’s first wife, Marilyn Collins, said in 2005. “If a person with problems wins, it helps him kill himself faster.”

Janita Lee, an immigrant from South Korea, was working in a wig store in Illinois when she hit the $1993 million jackpot in 18.

Li's bank account quickly dried up after she donated large sums of money to educational, political and social causes.

Eight years later, Li filed for bankruptcy with less than $700 in her bank account and $2,5 million in debt.

In May 1990, Alexa and Rhoda Toth was $24 when they won the $13 million Florida Lottery jackpot. Until 2010, the couple took their money in recurring payouts for an ominous $666.

Over the next few years, the Tots went through various family feuds and were accused of filing fraudulent IRS tax returns, which eventually led to bankruptcy filings in 2001 and 2002.

Rhoda Toth said the money "teared us apart" and resulted in the loss of friends and family members.

“Sometimes I wish we could return the ticket,” she admitted.

Alex Toth faced federal charges in 2008 at the age of 60 and died aground.

By 2012, Adams had spent all her winnings and was living in a trailer.

“Winning the lottery is not always what you dream of,” Adams said.

William "Bud" Post went bankrupt in 1988, but he won $16,2 million in the Pennsylvania lottery and began to spend the money: buying houses, boats, and even a plane, which he did not have a license to fly.

A year later, Post was not only bankrupt again, but also owed $1 million. In addition, Post's brother was arrested for hiring a hitman to kill him.

In the end, Post filed for bankruptcy, served time in prison for shooting a cashier with a gun, and was tricked by his landlord into forking out a third of his cash.

“Everyone dreams of winning money, but no one realizes what nightmares arise because of this,” Post lamented in 1993.

He lived on disability benefits when he died in 2006 at the age of 66, leaving behind nine children.