California's harsh laws do not protect against overkill: San Jose shooter had weapons banned 8 years ago 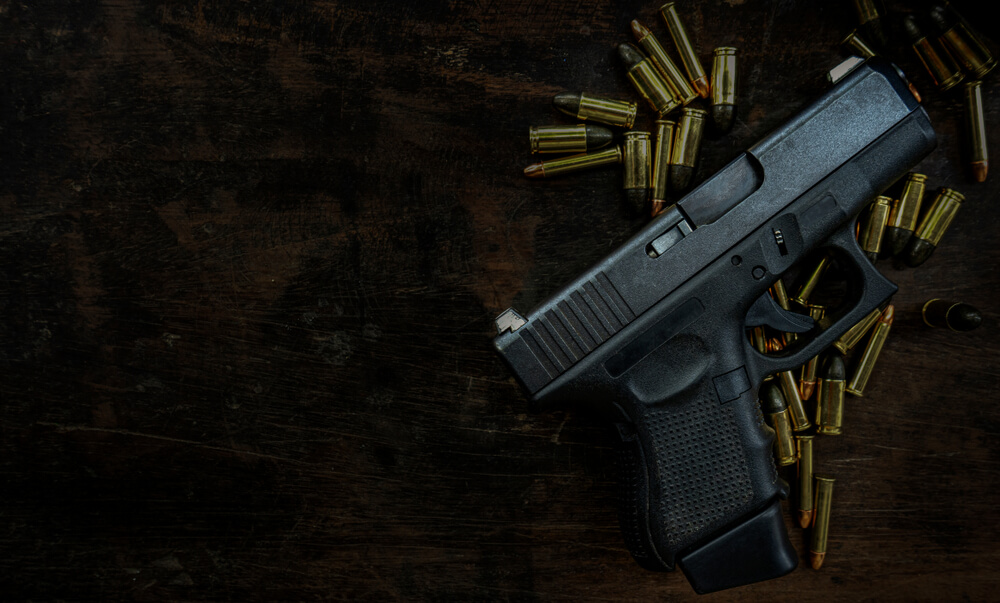 “He had two semi-automatic pistols and 11 loaded magazines with him at the time,” Smith said and noted that it was unclear how many shots Cassidy fired. "We are still retracing the course of events, but I know that reloading a semi-automatic pistol can be done very quickly."

According to her, investigators believe that Cassidy went from "building to building" and killed his colleagues. And it's unclear if he was aiming at anyone in particular.

“I think it will become known during the investigation, but now we are not sure,” - said Smith.

However, a VTA employee who witnessed the violence believes that Cassidy did not fire indiscriminately.

“I do know that he was targeting certain people: James walked past some, letting them live and killing others,” explained Kirk Bertole, a light rail signal technician who has been with VTA for 12 years.

In addition to the pistols, Smith said investigators found "bomb material" and detonator cords in a locker at the train station believed to belong to Cassidy.

“Our dogs discovered that this was his locker, and it contained bomb materials, detonator cords,” stated Smith. "They also found bullets in the house."

A spokesman for the sheriff's office said police found a number of "explosive devices" at the site.

Meanwhile, according to Smith, a fire broke out at Cassidy's San Jose home around the same time he took his own life.

"So he must have had some way to do it, or someone else did it," the sheriff suggested, adding that there was no evidence that the perpetrator had an accomplice.

"Most likely, he installed some kind of device that worked at a certain time," says Smith.

The police reached the scene of the massacre in seconds, but Cassidy, Smith suggests, had a plan.

“I think he was very careful, very fast,” the sheriff continued. - The shooter knew where the staff would be. We were there in just a few minutes. "

Smith said investigators are still working to determine possible motives for what became the 15th nationwide mass shooting in 2021.

This year, 87 people were killed in mass shootings.

“We don't have this information,” the sheriff commented on Cassidy's motives.

Meanwhile, his ex-wife revealed that he had previously spoken about killing people at work more than a decade ago while they were still married.

“But he always just spoke, and I didn't think it would come to action,” said Cecilia Nelms. - Up to this day".

But the magazines he used held 12 to 15 rounds, while magazines with more than 10 rounds are prohibited in California.

In 2013, the state banned the sale of such stores, as well as the ownership of them - in 2016, so the perpetrator may have gotten them legally many years ago. He could also have bought them legally for a short time last summer during a trial before the ban was reinstated.

It is also illegal to have a weapon at a transit point.

"California's gun policy was completely ignored by the killer," said Aidan Johnston, director of federal affairs for Gun Owners of America. - Did it stop the mass murderer? Not. Has it left law-abiding citizens defenseless? Yes".

California also has a "red flag" law that allows a loved one, the police and others to ask a judge to temporarily remove a person's weapon for safety reasons. Obviously, this law was not used in Cassidy's situation, although both his ex-wife and one of his ex-girlfriends said he used violence.

In addition, no one took steps to disarm Cassidy after he attracted the attention of US customs officials in 2016 when he was found in possession of books on terrorism and records of hatred of his work after returning from a trip to the Philippines.

He had several other weapons that he legally bought but did not use when shooting.

While the laws did not prevent tragedy, gun control advocates are convinced that this does not mean that these laws are ineffective.

Proponents of gun reform argue that federal gun laws, which US President Joe Biden put forward early in his term after several mass shootings, will be more effective in ending the violence.

California has a lower death rate from gunfire than other states with more lenient gun laws, according to 2019 data from the Centers for Disease Control and Prevention.

For example, Mississippi has 100 gun-related deaths per 000 people, while California has only 24,2.

“No gun law can stop all shooting, but a string of California gun laws have helped make it one of the safest states in the country,” said Jessica Blitchchok, a volunteer for Moms Demand Action for Gun Sense in America.

The neighboring states of Arizona and Nevada have twice as many firearm deaths per capita as California, according to the CDC.

The murder of 9 people at a train station in California: what is known about the shooter

Ten reasons why immigrants regret moving to the United States 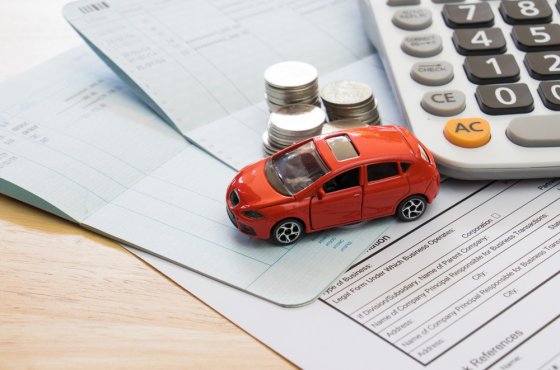 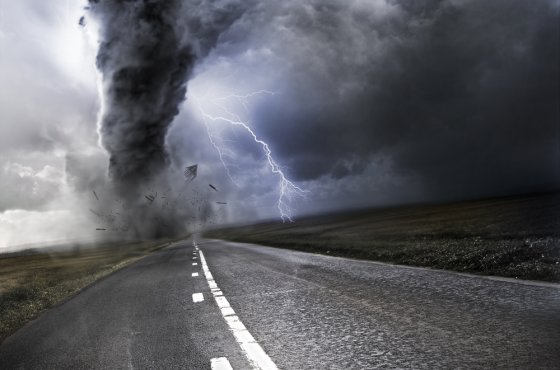 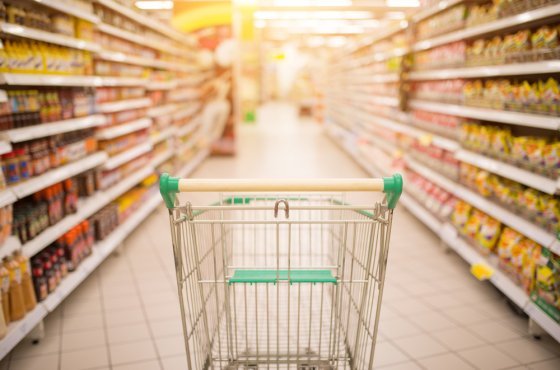