Bracey Rene Bird, 33, of Wilson, North Carolina, has been charged with attempted murder after she allegedly tried to castrate her 5-year-old stepson, reports New York Post. 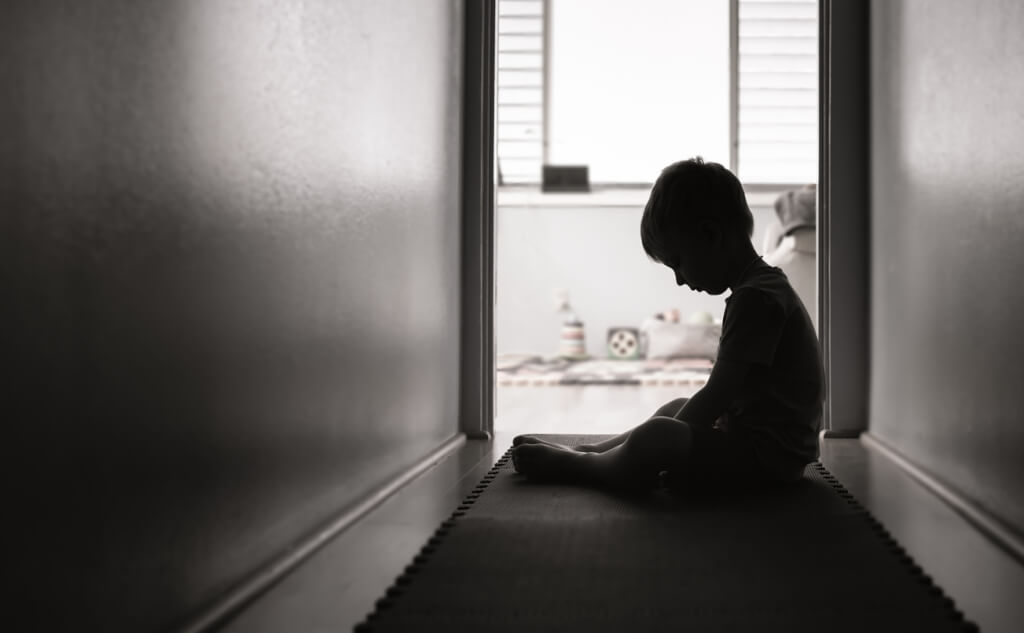 The woman also faces several other charges of allegedly abusing a young boy who is her adopted son.

Authorities said the child was taken to hospital with severe burns and other injuries were found.

On the subject: In California, a family with a child was kidnapped: the criminal has already been caught, but they cannot find the missing

The young child had bruises on his face, arms, head, legs, back and genital area, Sheriff Wilson said.

She was arrested on September 30 and is in jail on $2 million bail.