Home World A woman from Louisiana died a week after a honeymoon in the Dominican Republic: the FBI began a resort check

A woman from Louisiana died a week after a honeymoon in the Dominican Republic: the FBI began a resort check

A woman from Louisiana died a week after returning from her honeymoon in the Dominican Republic, becoming another victim of this popular resort, where several Americans have already died under mysterious circumstances over the past year. 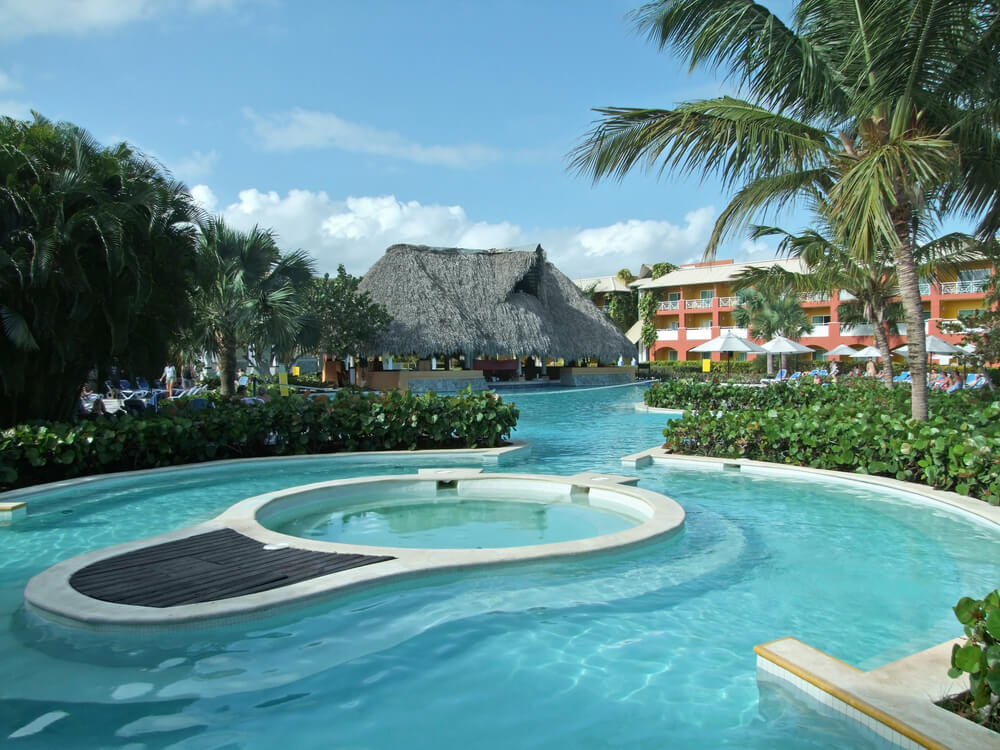 Meanwhile, the FBI began checking samples from the hotel’s mini-bar, where most of the tourists died, to find out if alcohol was to blame for their deaths, writes Daily Mail.

59-year-old Susan Simono passed away on June 19 in New Orleans after she was urgently hospitalized for fluid in her lungs. Her death came a week after she returned from her honeymoon in Punta Cana, where she was with her husband Keith Williams.

Her husband said he did not know about other Americans who died in the Dominican Republic over the past year.

“I would never go there if I knew,” he noted.

Although the cause of the woman’s death has not yet been established, the symptoms of Simono are similar to those of three other tourists who died at the same resort last month. All four died due to fluid in the lungs.

The news of Simono’s death appeared amid reports that the FBI began testing alcoholic beverages from at least one Bahia Principe Resort mini-bar in Punta Cana.

The Dominican Republic Ministry of Health has stated that the FBI is assisting them in the investigation to determine what may be causing the death and illness of tourists. FBI agents also conduct toxicological tests on the bodies of three Americans killed under similar circumstances.

Samples for testing are taken from mini-bars whenever someone dies in a hotel room, they are checked for the presence of bacteria. The water from the showers and sinks of the hotel is also checked.

Last week, the FBI reported that it was investigating deaths and taking blood samples from the dead to check them at its research center in Virginia.

On the subject: 12 most dangerous countries for American tourists

Officials in the Dominican Republic insisted that all deaths were isolated incidents. However, it is alarming that most of the victims were relatively healthy people before the sudden death at the resort. It is known that some of them drank a drink from the minibar in the room before they became ill.

Several tourists reported getting sick while on holiday in the Dominican Republic, but survived.

In an interview with Fox News 19 in June, a representative of the Dominican Republic Ministry of Health rejected concerns about the mysteriousness of deaths on the island, calling the situation “hysteria” designed to harm the tourism industry of the island nation.

“This is all hysteria against the Dominican Republic, in order to harm our tourism, this is a very competitive industry, and we accept millions of tourists, we are a popular destination. The test results are all negative, everything is food, alcohol, air is normal, ”he stressed.

Only not a hotel safe: where it is better to store valuables while traveling