Home Page In the U.S. Wife pulled her husband out of the crater of a volcano

Wife pulled her husband out of the crater of a volcano

The American fell into the crater of a volcano during the honeymoon. 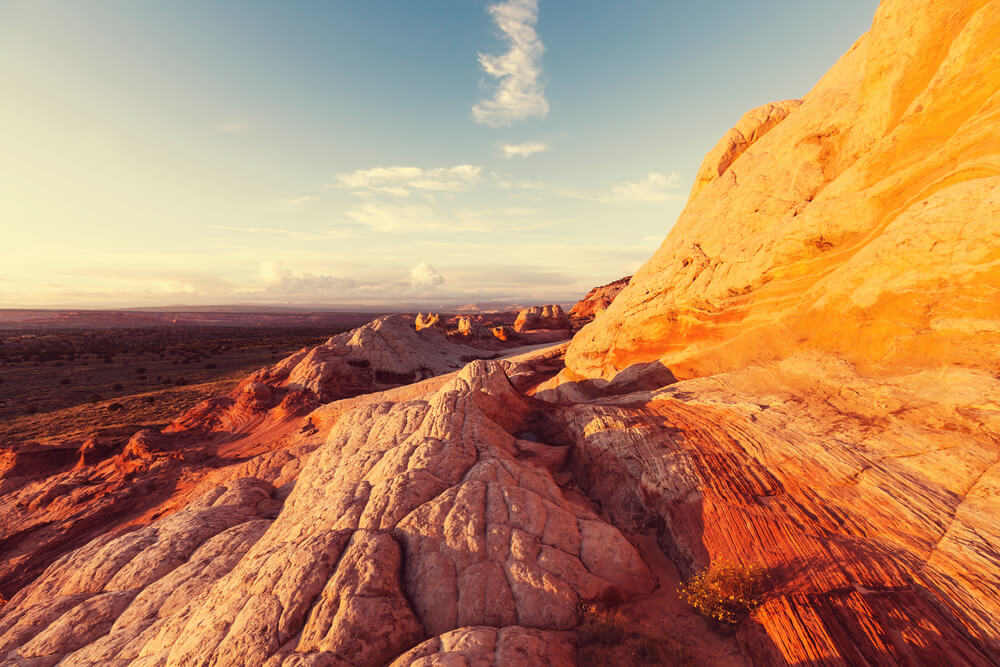 After the wedding, Clay Chastain and his wife Akeymi traveled to the Caribbean island of St. Kitts. They decided to independently climb the extinct Volcano Llamiuga, from which the neighboring islands are visible.

While climbing, Clay's rope broke, and he flew into the crater from a height of 15 meters. The fall was interrupted by dense vegetation covering the volcano. The man broke the bones of the skull and rib, temporarily lost his hearing in the right ear, but survived.

Aveymi went down to the crater, found her fallen husband and helped him out. Relying on his wife, Clay stumbled to the place where mobile communication operates. From there they were able to call rescuers.

In May, it was reported that on the American island of Hawaii, a visitor to the Hawaiian Volcanic National Park was rescued, which fell into the caldera of an active volcano. Rescuers searched for him for about two and a half hours.

Life before and after Everest: the story of a Ukrainian who climbed to the highest peak of the Earth