Zelensky simplified the issuance of Ukrainian citizenship to Russians

President of Ukraine Vladimir Zelensky simplified the procedure for obtaining Ukrainian citizenship for residents of Russia who are subjected to political persecution. Writes about this with the BBC. 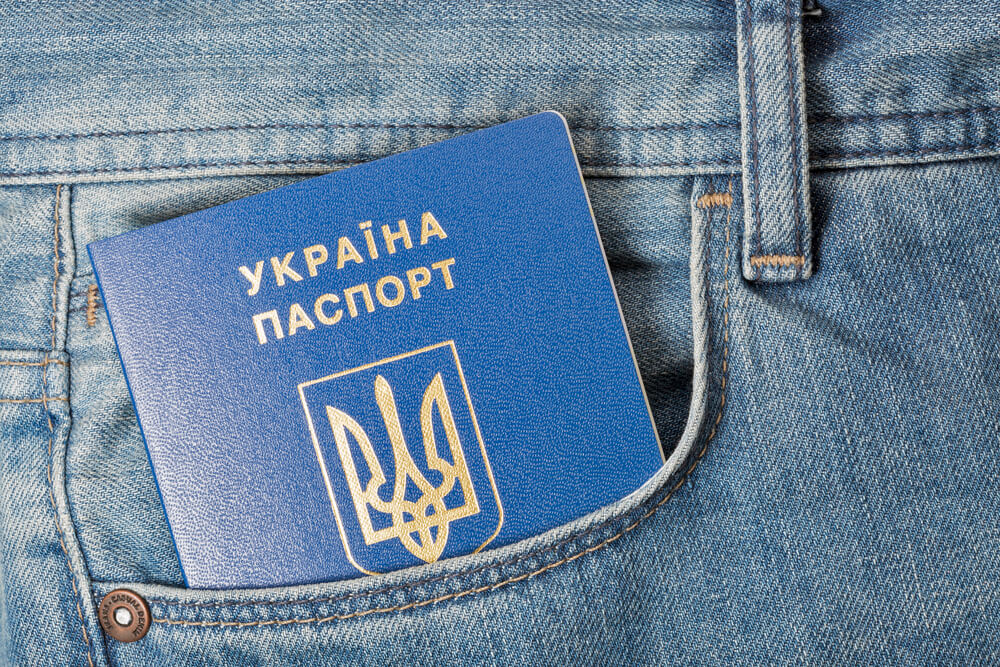 Such actions were a response to the issuance of Russian passports to residents of Donbass.

Zelensky signed a decree on simplifying the acquisition of citizenship of Ukraine by foreigners who “took part in the implementation of measures to ensure national security and defense of Ukraine”, and by citizens of the Russian Federation “who were persecuted for political reasons”. “This is done to ensure the protection of human rights and freedoms,” the decree says.

It follows that in order to obtain a Ukrainian passport, Russians will need to renounce their citizenship and present a document confirming the persecution for political convictions. This can be a certificate of the Ministry of Foreign Affairs of Ukraine, the diplomatic mission or consular office of Ukraine, issued in the manner that the government should establish.

On the subject: A US passport can now be done in just 24 hours

Zelensky instructed the government to develop a bill on a simplified procedure for obtaining Ukrainian citizenship, as well as a bill on asylum procedures.

Zelensky’s decree is expected. He announced his intention to issue passports to Russians on 27 in April 2019, three days after Russian President Vladimir Putin signed a decree on a simplified procedure for obtaining Russian citizenship for residents of certain regions of Donetsk and Lugansk regions of Ukraine.

In fact, it was about residents of the so-called Donetsk and Lugansk People's Republics (DPR and LPR). Kiev accuses Moscow of involvement in the fighting in eastern Ukraine, Moscow calls this an internal conflict in Ukraine.

“Ukraine will not abandon its mission to serve as an example of democracy for post-Soviet countries. And part of this mission will be the provision of protection, asylum and Ukrainian citizenship to everyone who is ready to fight for freedom, ”Zelensky said then.

On the subject: Zelensky wants to grant citizenship to ethnic Ukrainians living abroad

The President of Ukraine warned the Russian authorities against the distribution of passports to residents of the districts of Donbass not controlled by Kiev, alluding to the fact that people with criminal backgrounds could apply for citizenship.

The presidents of the two countries continued the correspondence polemic in the summer. On July 17, Putin signed a decree according to which not only residents of the DPR and LPR will be able to obtain Russian citizenship under a simplified procedure, but also all those living in the Donetsk and Lugansk regions of Ukraine.

In order to apply for a simplified procedure, it is enough to have a document confirming permanent residence in the territories of Donetsk and Lugansk regions by April 2014, when hostilities began in the Donbass, it was said in a new decree of Putin.

Zelensky on the same day instructed the Ukrainian Foreign Ministry to develop a mechanism for granting Ukrainian citizenship to "ethnic Ukrainians from friendly countries."

As of July 17, Russian passports received 10 of thousands of residents of the so-called Donetsk and Lugansk People's Republics (DPR and LPR), Viktor Vodolatsky, deputy representative of the State Duma Committee on CIS Affairs, reported.

Putin explained his decision to simplify the issuance of passports to residents of Donbass for humanitarian reasons. In Kiev, they said that the Russian authorities aimed at occupying the east of Ukraine according to the scenario of Abkhazia and South Ossetia, which was preceded by a mass issue of Russian passports to the residents.

A US passport can now be done in just 24 hours