Home At home Zelensky canceled the parade on the Independence Day of Ukraine: the money will be distributed to the military. VIDEO

Zelensky canceled the parade on the Independence Day of Ukraine: the money will be distributed to the military. VIDEO

President of Ukraine Vladimir Zelensky decided not to hold a military parade on the Independence Day of Ukraine. He stated this in his video message. 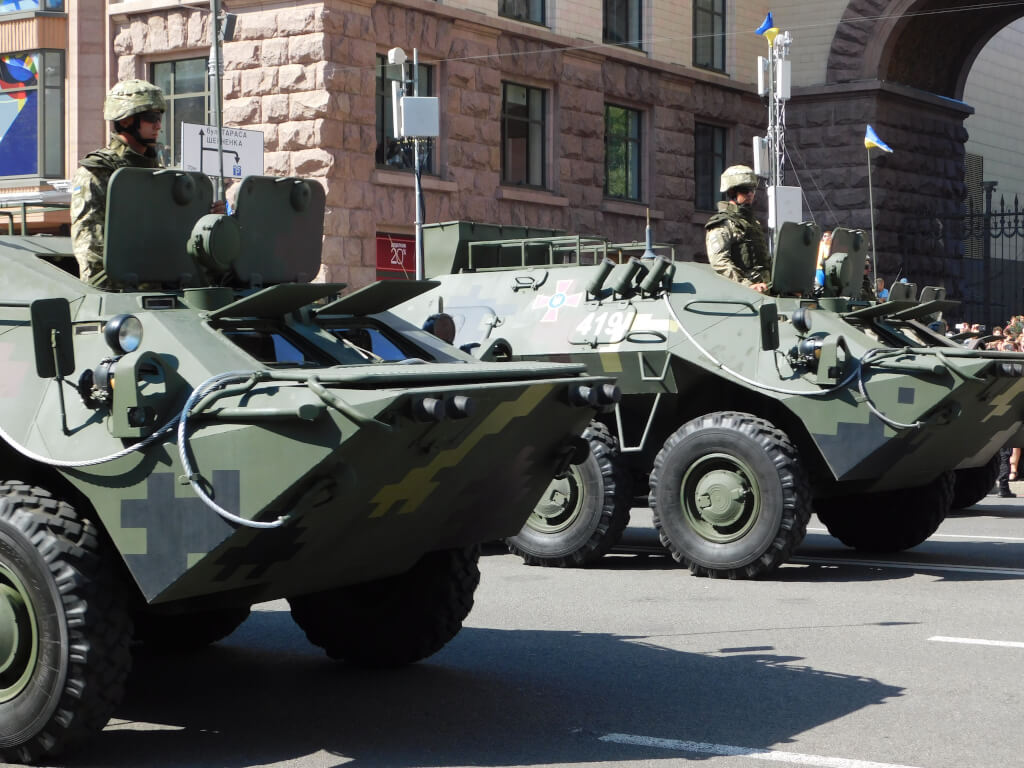 “Usually on August 24, the Independence Day of Ukraine, we have a military parade - pompous and definitely not cheap. This year, instead of a parade, it is better to allocate this money to our heroes. And we decided to allocate 300 million hryvnia to the military. These are conscripts, cadets, sergeants, officers - everything. And necessarily - the military, who perform tasks in the zone of the joint forces operation, ”Zelensky said.

He noted that the celebration of the Independence Day of Ukraine will take place "in a new format." What it will be is not reported.

24 August 2018, on the Independence Day of Ukraine, a military parade was held in Kiev. The celebrations were attended by 4500 military personnel and 250 units of military equipment. Including the people of Kiev were able to see samples of weapons. 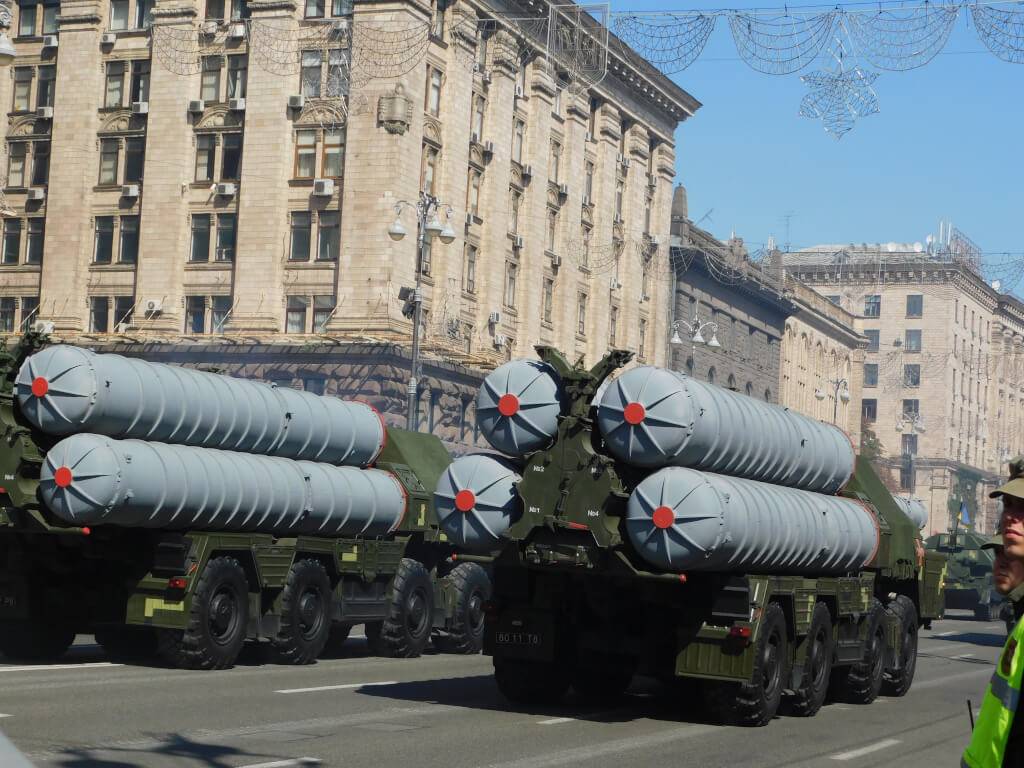 During the military parade in Kiev, four Mi-14 Ukrainian naval helicopters flew by, which Ukrainian pilots managed to redeploy from the Crimea in the 2014 year. The helicopters were controlled by Crimean officers who did not change their oath. Among them - Colonel Igor Bedzai.

On the subject: How America celebrated Independence Day. A PHOTO. VIDEO 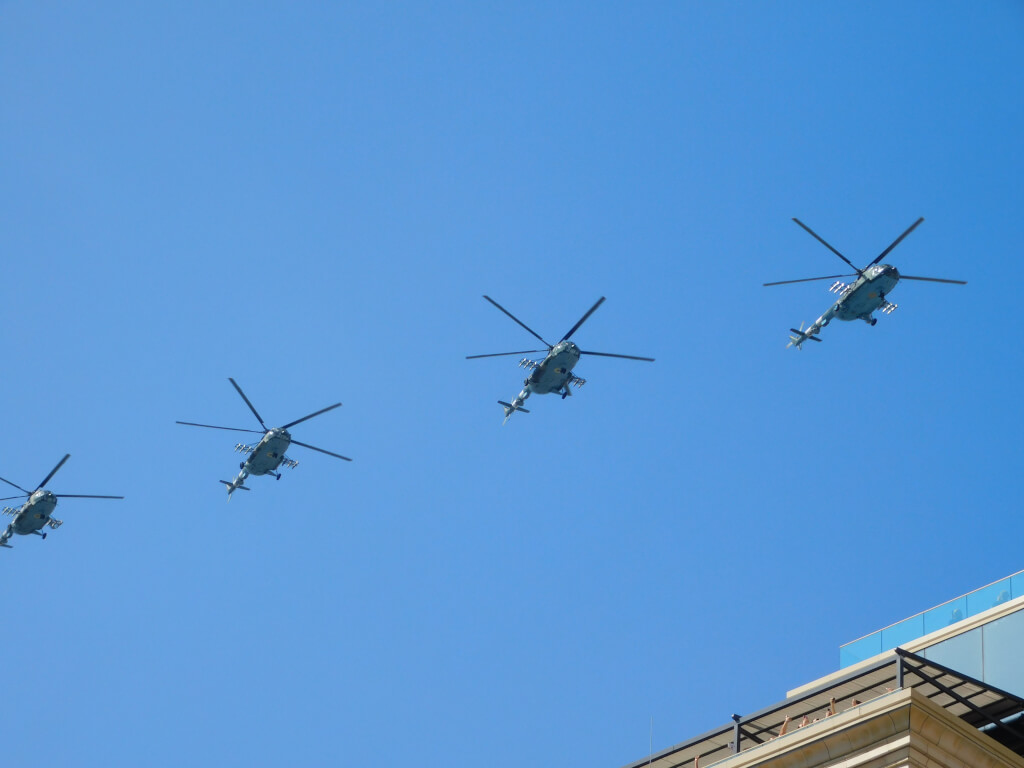 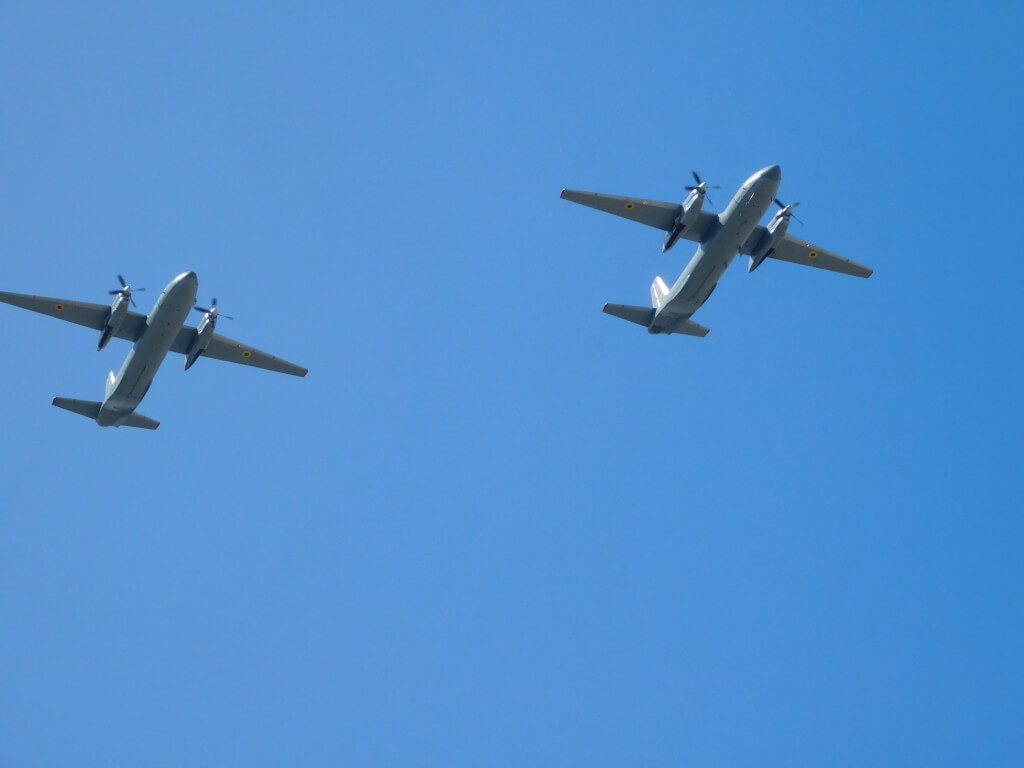 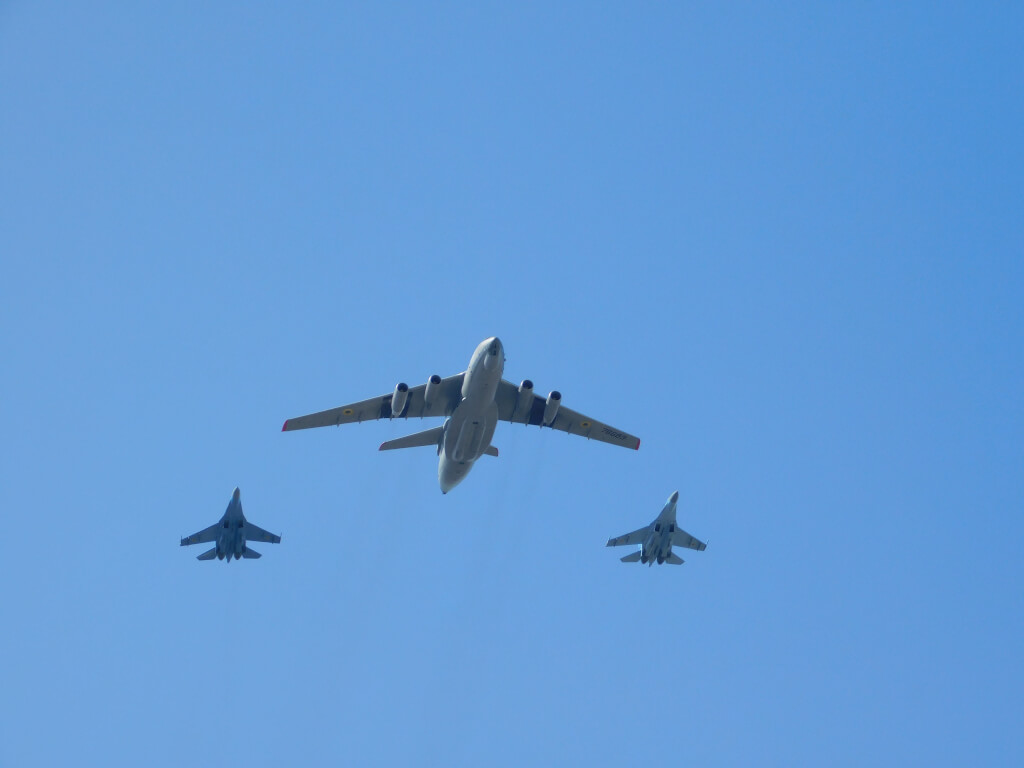 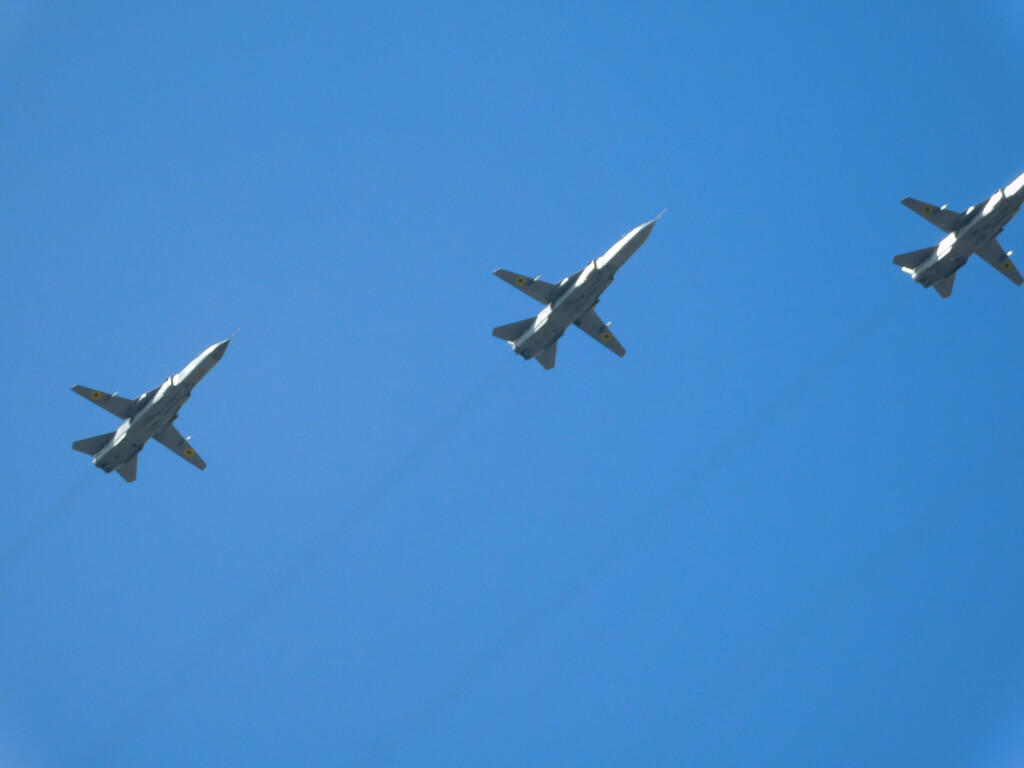 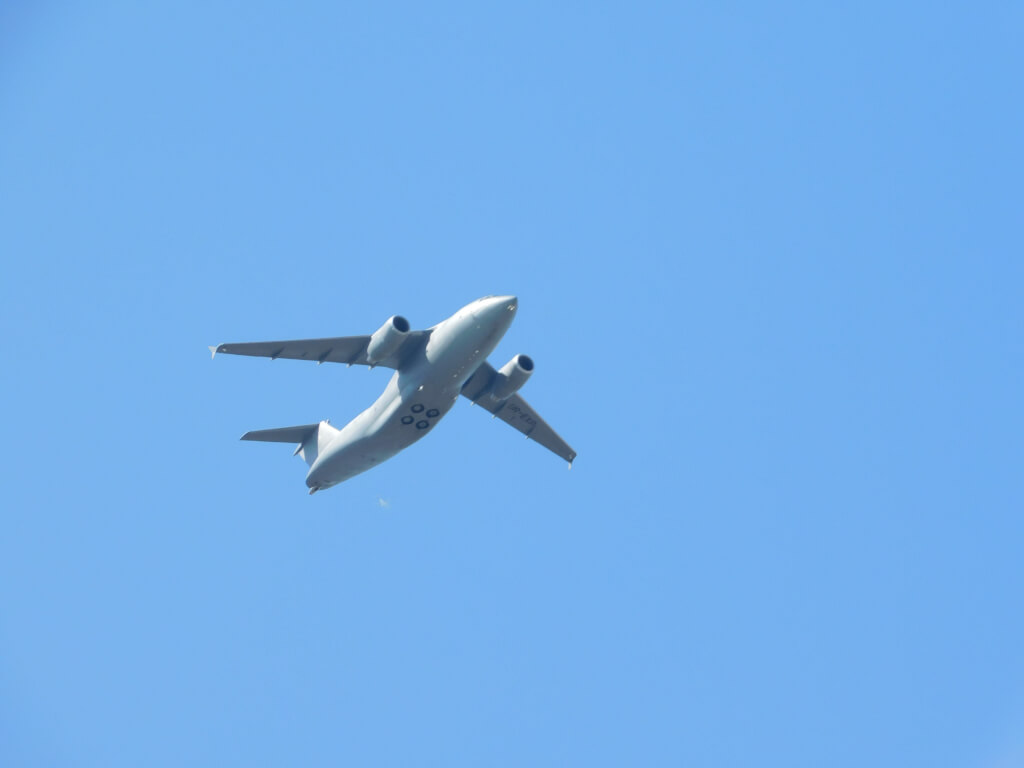 August 24 Ukraine 1991 declared independence (until then, it was part of the USSR as the Ukrainian Soviet Socialist Republic). The act of proclaiming Ukraine’s independence from 24 on August 1991 of the year was approved on December 1 by the national vote of 1991. This event became a public holiday only since June 1992, when the Verkhovna Rada decided to consider August 24 as Independence Day of Ukraine.

"Bring the children back to their parents": Zelensky demanded that Putin release the Ukrainian sailors

“They betrayed principles for the sake of money”: Russia resumed in PACE, Ukraine leaves in protest

The Wall Street Journal: Comprehending the Jewish President of Ukraine

"After all, we must talk": Zelensky invited Putin to Minsk. VIDEO