A new trend is gaining popularity on TikTok - users make a healthier version of cola from two common ingredients. How to prepare this drink, told the publication Insider. 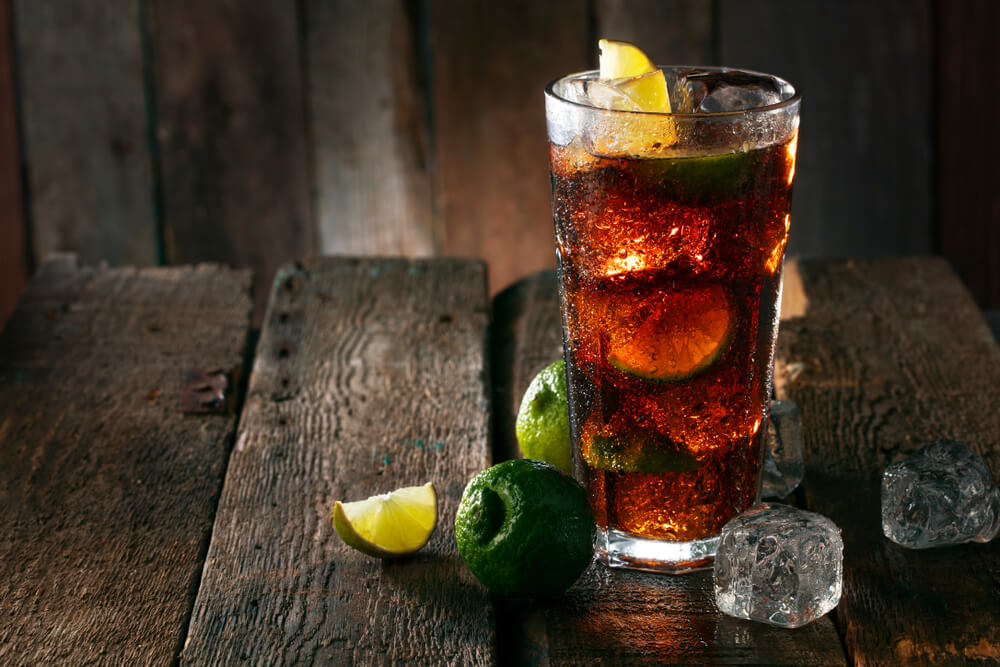 This trend causes mixed feelings among users: some like this drink, others not so much.

TikTok user Amanda Jones posted a video in which she mixed balsamic vinegar with La Croix guava-flavored water and stated that the drink tasted “just like Coca-Cola.”

On the subject: The girl quit her job and now earns up to $ 10 thousand a month on TikTok: what is she doing

"It's great and good for you," she remarked.

The video currently has over 6 million views and continues to grow. Amanda attributes this recipe to her Pilates instructor.

A "healthy cola" recipe calls for mixing a small amount of balsamic vinegar into any carbonated drink.

Food trends are nothing new to Tiktok. Last year, the Squid Game inspired billions of people to make Dalgona candies.

In less than a week, this new food trend has gained over 40 shares and over 20 million views under the #healthycoke hashtag. Many popular bloggers create duets with Jones and try to make the drink themselves.

Author and food blogger Ashley McCray-Mack, also known as @healthylittlepeach on TikTok, has also tried the trend: “It’s delicious, it’s my new drink,” she said, and advised viewers not to add too much balsamic vinegar or it would overpower the taste.

However, some Tiktok users found the taste unappetizing.

Samar Kullab, known as @chicago.dietian on Tiktok, called it "disgusting".

The discussion went beyond TikTok and onto national television. NBC's Today Show hosts Hoda Kotb and Jenna Bush Hager tried this alternative to the popular drink and didn't like the taste either.

Mysteries of medicine in the USA: how the same procedure cost a woman first for free, and then - $ 2185