Home In the U.S. Stuck in the USA: they cannot deport illegal immigrants from Florida because of a loophole in the law

Stuck in the USA: they cannot deport illegal immigrants from Florida because of a loophole in the law

An illegal immigrant who is accused of murder was stuck in the United States because officials in his home country refused to accept him because of a serious criminal history. Fox News. 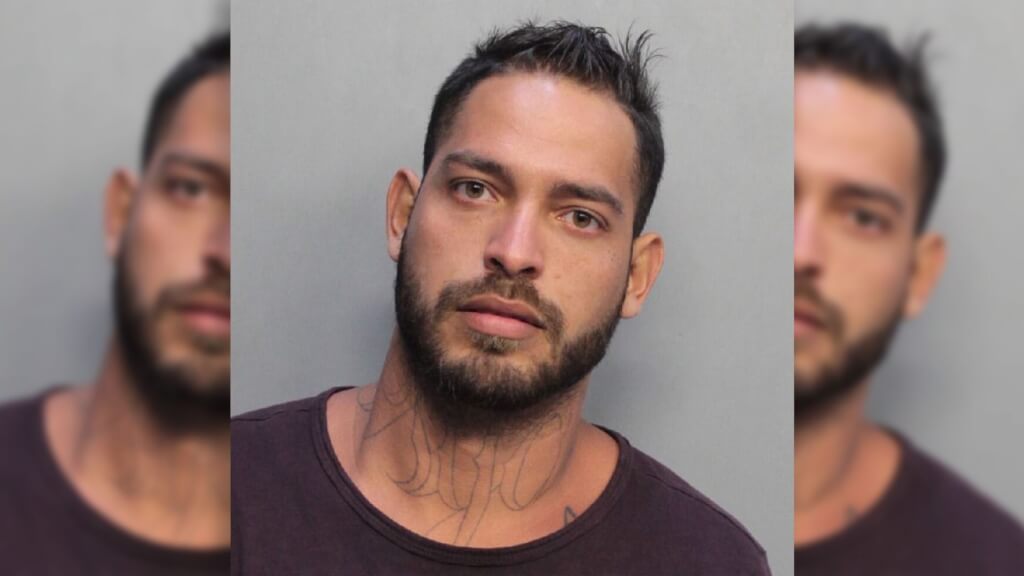 29-year-old David Panek is said to have been captured in a video in which he shot and killed his 31-year-old friend Leandro Lopez. The murder occurred in April, in a garage in Miami.

Panek is now in prison, although almost two years ago he should have been deported to Cuba, but the country refuses to accept a Cuban because of his criminal past.

Paneck was previously associated with the gang Sur-13 and earned the nickname "Psycho." He was first arrested in 2007. He was sentenced to 10 years in prison for attempted murder and armed robbery. He later received another criminal charge in prison for assaulting the prison guards. Paneka was released in 2017, but he remained in ICE custody for a month, after which the judge ordered him to be sent back to Cuba.

On the subject: 10 ways to stay in the USA

The only problem was that among the renewed diplomatic relations with Cuba during the Obama administration, Cuba itself accepts very few deported citizens. Last year, they allowed fewer 500 people back, despite the fact that more than 37 000 Cuban citizens are in custody, according to ICE.

Since Cuba abandoned its citizen, Paneka was released back to Miami. Before being arrested for the murder of Leandro Lopez, Panek was joking with the police during an interrogation about his unsuccessful deportation.

Shot a friend at close range

Paneka was arrested on the murder charge of Leandro Lopez, but the police claim that the motive for the murder is still unclear.

The moment of the murder was recorded with a hidden camera in the garage. Camera owner installed after hacking his car.

During the 5-minute shooting, the two men talked for a while, and then Panek grabbed a weapon and hid it for a moment when a friend begged to keep him alive. The shooter calms down for a moment, even hugs the victim, and then shoots at close range several times. 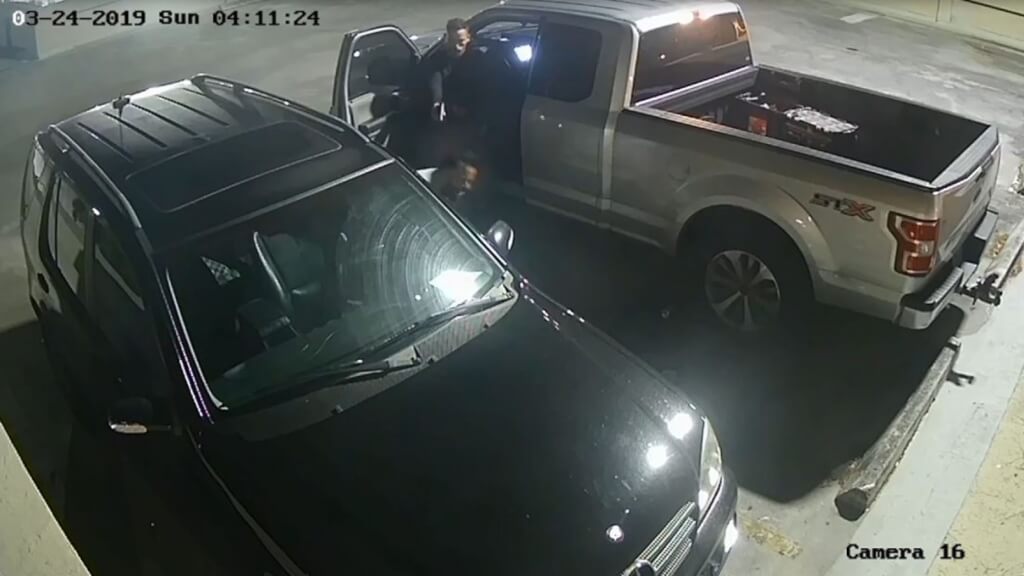 Panek later admitted that he met 31-year-old Lopez through a friend from prison, and they both often went to a strip club. That day, as Paneck claims, he drove Lopez on his SUV and did not see him anymore. After these allegations, the police shocked the illegal immigrant by showing him a video of the cold-blooded murder.

Florida politicians have repeatedly tried to solve the problem of deportation, since Panek is not the only dangerous criminal whom Cuba refuses to accept back into its country.

Former US congressional member Miami Carlos Curbelo last year introduced an immigration bill to eliminate this legislative loophole to allow illegal immigrants to remain in the US, but the bill was not passed.

“This is all indicative of a serious flaw in our immigration laws,” he told the Tampa Bay Times. "Despite the fact that this person is an undocumented immigrant with a history of violent crimes, the law had to release him."