Home Our people 'Were bored and returned home': some Ukrainian refugees cannot adapt to a new life in the USA

'Were bored and returned home': some Ukrainian refugees cannot adapt to a new life in the USA

A volunteer in California told how some Ukrainian refugees are having difficulty with a new life in the United States and even returning home to Ukraine, reports BoderReport. 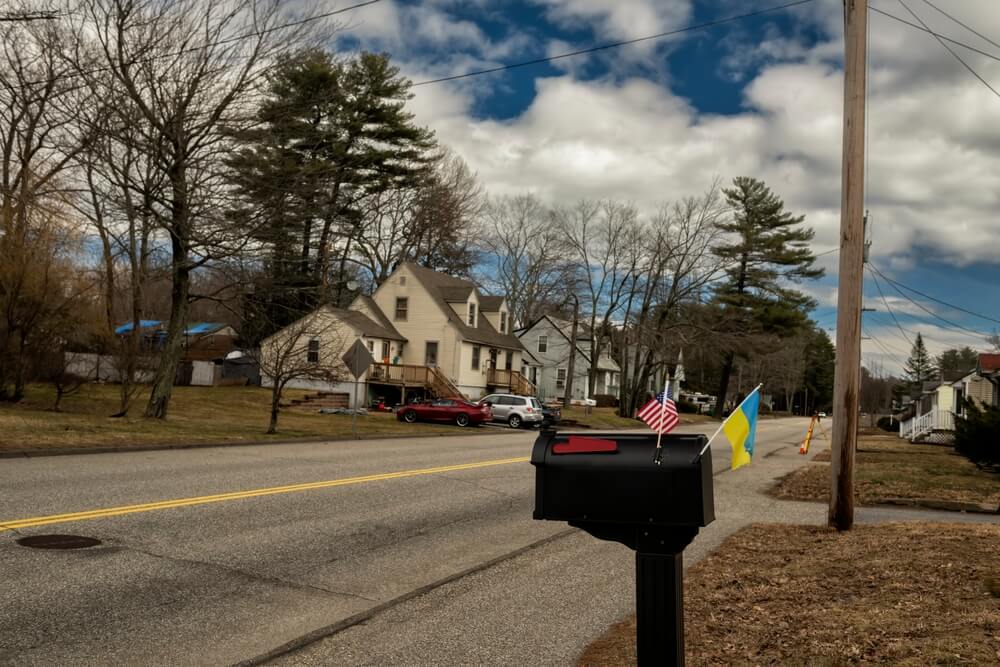 From afar, they looked like typical neighborhood kids playing near the pavilion. Then you see that many of them are wearing T-shirts with the inscription "Pray for Ukraine." As you get closer, you notice several volunteers working with children.

Ukrainian refugee children spend the day in a park in Coronado, California. Just a few months ago, they fled from Russian troops invading their home country.

The children and their families made their way to Mexico and eventually California.

On the subject: Immigrants will destroy the sound [th] in English

An estimated 25 Ukrainians were able to cross the border into the United States earlier this year, and most of them did so through the Tijuana-San Diego region, said Vlad Fedoroshin, a volunteer who led relief efforts for many of these refugees.

He said most of them stayed in Washington, Sacramento and New York, but he continues to work with refugees in Southern California.

“We give them legal assistance, help them apply for work permits, social benefits, food stamps and other things,” he said.

Migrants are also offered English language courses and even surf lessons and other recreational opportunities.

But despite this help, many Ukrainian refugees are finding that life in the US, especially in Southern California, can be difficult.

“Renting an apartment is very difficult, because it is expensive, and you have no credit history, so renting an apartment is almost impossible,” Fedoroshin said. “It’s hard to buy a car here, a lot of people came here with the American dream, they thought everything would be perfect here.”

Fedoroshin says that some got bored and returned home.

“Five percent of these people returned to Ukraine because they could not survive here, it was very hard,” he said.

“I remembered the bombings when the war started and we had to go to bomb shelters,” she said through an interpreter.

Irina says her eldest son, who is 15, is adjusting well, although her 5-year-old child continues to have nightmares and panic attacks triggered by memories of shelling and bombing at home. She said that despite these problems, she is happy to be in the US and is very grateful to those who have helped her family, especially in Mexico.

“We were amazed at how people welcomed us in Mexico, the volunteers and everyone treated us really well and greeted us and the food was great,” she said.

As for Fedoroshin, he says that there is still work to be done.

“There are people in the shelter in Tijuana, about 55 years old, we are trying to get them to Mexico City,” he said. “There are a lot of scams in Europe where Ukrainians are told that they can come to the US if they go to Tijuana, and many people fall for it.”

In late April, the US government stopped allowing Ukrainians to cross the border through ports of entry, forcing them to seek help in Europe from US embassies or consulates.

And if they go to Mexico, then Ukrainian refugees should stay in Mexico City, where they can also ask for help.

If their applications are approved, they will be sent directly to cities in the United States.

In Colorado, the rights of illegal immigrants have been expanded: now they can even open their own business