Home Incidents 'Protected the calf': in South Dakota, a bison attacked a woman

On Wednesday, August 12, a shocking video was released showing a bison attacking a woman in a South Dakota state park. She reportedly got too close to the calf. Writes about it Fox News. 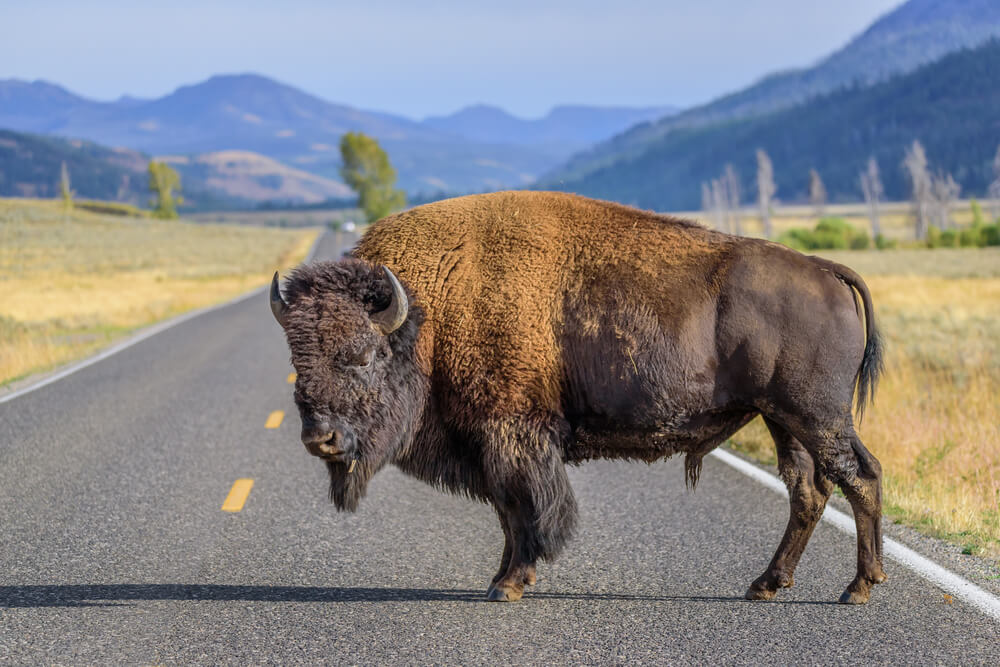 Thousands of people came to the state to attend the annual motorcycle rally. The footage of the attack, filmed by witness Joe Reed, shows a bison grabbing a woman and dragging her across the street into the grass.

The video shows how the animal continues to violently shake and twirl the woman, while the bikers watch in horror. It tore off the unfortunate pants, and then ran away.

Approximately 500 buffaloes were near the road in Custer Park when the woman "got too close." She turned out to be a 54-year-old resident of Iowa.

On the subject: Bison: The History of the American Symbol

Thousands have traveled to the state in the past week and a half for the 80th annual Sturgis Motorcycle Rally.

Reed later wrote on Facebook that herds of buffalo "were everywhere we went" and seemed "playful" and "energetic."

“We turned around the bend just behind a group of motorcyclists. There was a herd in the middle of the road, the most visible were a cow (a female bison) and her calf, which was eating at the time, Reed wrote. - First one woman approached the herd, and then others followed. It was a tense moment. "

According to preliminary data, the victim received not very serious injuries, she was taken to a local hospital.

15 tips for those who are going to visit Yellowstone

Democrats and Republicans agreed: what will be the second round of quarantine aid payments