Home Educational program Eviction bans expired: can you be homeless during a pandemic

Eviction bans expired: can you be homeless during a pandemic

In the absence of any national prohibition on evictions during a pandemic, tenants struggle to pay rent, but many find themselves on the verge of eviction. Writes about it CNBC. 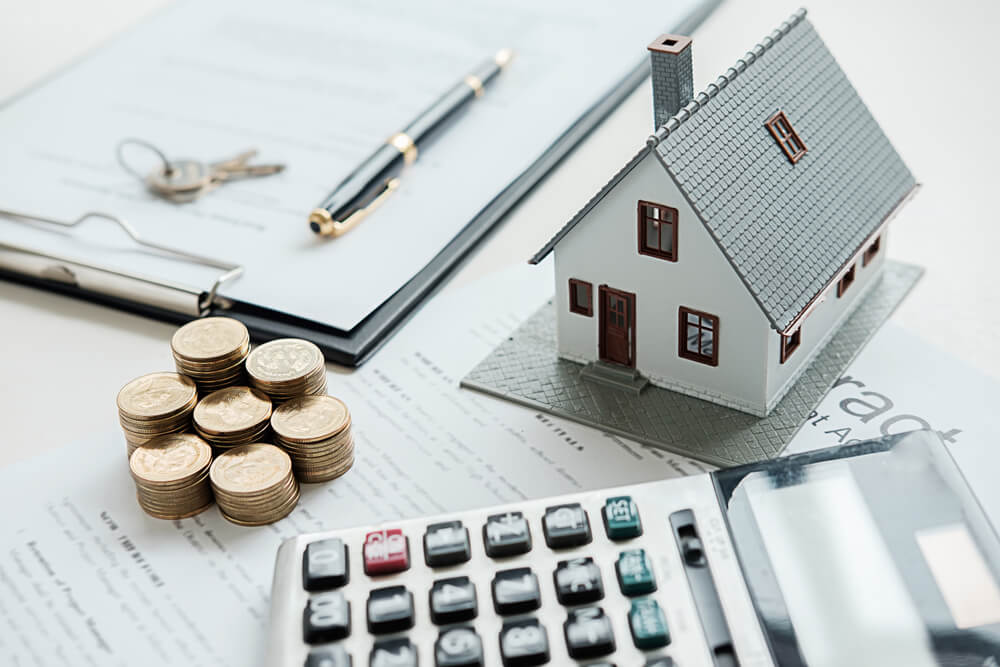 At the same time, Maryland, Missouri and Ohio have no state or local eviction bans at all.

“Partial bans on evictions within the state are zip code dependent,” said Emily Benfer, an eviction expert and visiting professor of law at Wake Forest University.

In late July, the CARES federal eviction moratorium, which was passed in March and prohibited evictions of tenants, expired.

The Department of Housing and Urban Development says it will extend the moratorium on single-family homes with Federal Housing Administration mortgages, but that protection will not cover as many homes as it did in the first case. Even then, two-thirds of tenants across the country were not protected.

Meanwhile, people who are unable to pay their rent during one of the steepest recessions in US history are forced to rely on local eviction protections.

More than 20 states that have imposed a statewide eviction ban have allowed rent charges to resume, Benfer said.

Local safeguards can also be unreliable. The moratorium on evictions from Detroit, Michigan expired on August 15.

On the subject: Millions of US residents face eviction during a pandemic: what to do if it's you

More than 10 states recently extended or introduced a moratorium on evictions for the first time. However, in some cases, the new moratoriums cover fewer tenants than the original.

For example, New York initially banned all evictions in the state, but when it extended the moratorium until September, it demanded that tenants either receive unemployment benefits or prove they were financially distressed due to the pandemic.

“This approach to eviction moratoriums has led to misinformation and confusion about tenants' rights and obligations,” Benfer said.

“Some homeowners are taking advantage of this uncertainty to evict tenants from their homes,” said Daphne McGee, a staff attorney for the Texas Legal Services Center. A poll of 100 lawyers and civil rights lawyers nationwide in late June found that over 90% of respondents reported illegal evictions in their area.

“Tenants often don’t know what rights they have when it comes to eviction,” McGee said.

The situation is compounded by the fact that less than 10% of tenants facing eviction have a lawyer, compared to 90% of landlords.

Although Texas resident Jennifer Byrd was supposed to be protected by a local eviction moratorium, which runs until the end of September, in August the landlord told her that he was evicting her.

“It's very scary,” said Byrd, 37. She lost her income as a nanny and real estate agent and now she worries about having to live in a shelter and use public toilets during the pandemic.

On the subject: 'Homeless pandemic': 30 million Americans are at risk of eviction

“At least in my house I can protect myself,” Byrd said. "If I'm evicted, I don't know what I'll have to deal with."

Byrd's case demonstrates "why it is important for Congress to act to ensure that American tenants live in homes and homeowners can pay their mortgages," said Keegan Warren-Clem, managing attorney at the Texas Legal Services Center.

Bob Pinnegar, president of the National Housing Association, said the eviction is a last resort but will be necessary unless Congress decides on direct rental assistance to keep tenants and landlords afloat.

“By itself, the rental housing industry cannot withstand the full financial burden of the pandemic,” he said.

Without such help, up to 40 million Americans could lose their homes during this recession, four times more than during the Great Recession. In July, more than 1 out of 5 tenants defaulted on their obligations. Some states will be hit particularly hard: almost 60% of tenants in West Virginia are at risk of eviction.