Home Educational program Not everyone benefits from sports and can cause a fatal disease.

Not everyone benefits from sports and can cause a fatal disease.

Regular and intense physical activity increases the risk of developing amyotrophic lateral sclerosis in people genetically predisposed to this disease, although most of them are not even aware of the danger that threatens them. Writes about it with the BBC. 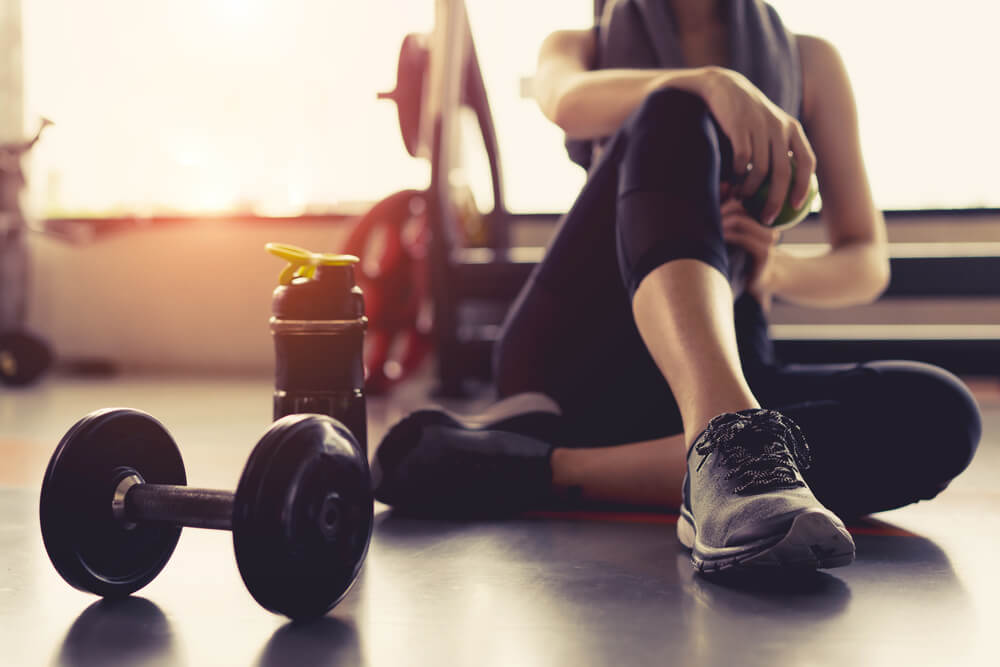 This conclusion was reached by a group of scientists from Sheffield University in Britain. The study authors are not encouraging anyone to quit sports, but hope that the data they obtained will help identify people at risk.

Lateral (or lateral) amyotrophic sclerosis (ALS), also known as motor neuron disease or Charcot's disease, is an incurable, progressive neurodegenerative disease. It affects the cells in the spinal cord (motor neurons) that coordinate movements and maintain muscle tone. As a result, the transmission of brain impulses to the muscles is disrupted, which leads to increasing weakness in the patient, gradually covering all muscle groups.

As more and more motor neurons die, the patient's movements become difficult, breathing and speech problems begin. Death most often occurs as a result of the failure of the respiratory muscles.

On the subject: Why young athletic people can't recover from COVID-19 for months

ALS is a very rare disease, affecting only about 0,3% of the world's population. At the same time, it is known that the onset and development of the disease is due to both genetics and unfavorable factors accumulated during life.

Scientists have long discovered a link between increased physical training and illness, but they could not understand if it could be considered a cause and effect or if there were some third factors involved.

In particular, Italian footballers are known to suffer from ALS six times more often than the average. Many other athletes spoke openly about their illness, including former Liverpool defender Stephen Darby and Zenit St. Petersburg midfielder Fernando Rixen, who died of Charcot's disease in 2019.

“We have come to the final conclusion that vigorous exercise is indeed a risk factor for ALS,” said one of the study's authors, Dr. Jonathan Cooper-Knock. "It is no coincidence that the proportion of outstanding athletes suffering from this disease is disproportionately high."

Scientists analyzed DNA samples from about half a million people stored in the British Bank for Biological Information. Using a technique known as Mendel's randomization, they found that people who are genetically predisposed to intense physical activity are also more susceptible to ALS.

The study claims that some genes mutate as a result of regular exercise - and people with a hereditary predisposition to ALS develop the disease earlier if they exercise regularly and intensively.

By "regular and intense" in the article we mean workouts done at least two to three times a week and lasting at least half an hour.

At the same time, scientists emphasize that most of those exercising in this mode do not get sick, and it is not yet clear how to identify people at risk. Nevertheless, based on the results of the work, they hope to create a methodology for early diagnosis and prevention of the disease - similar to the one that already exists to test the propensity of football players to heart problems.

“We don’t know who is at risk and we’re not going to give people advice on who can and cannot train. If everyone quits playing sports, there will be more harm than good, ”said Dr. Cooper-Nock.

"Our study is getting closer to unraveling the relationship between high exercise and ALS in people with a hereditary predisposition to the disease," said Professor Pamela Shaw, who heads the Institute of Neurology in Sheffield.

Reduced oxygen levels in the body during intense exercise are thought to cause so-called oxidative stress on motor neurons, which are some of the largest and most oxygen-consuming cells in our body.

In genetically vulnerable people, this leads to damage and death of these motor neurons.

Dr. Brian Dickey of the ALS charity association believes that colleagues from Sheffield are in the right direction and more work is needed.

Genetic and environmental factors in ALS have so far been studied independently, he says, and this study has brought them together.

The rise in prices in May broke a record in 13 years: what has risen in price the most