Google has announced the launch of a distance learning program for professionals that will largely replace traditional higher education. For six months, students will take online courses, after which they will be able to get a job in a number of large companies that have supported this initiative. Education will cost several times cheaper than at universities. Writes about it Country.Ua. 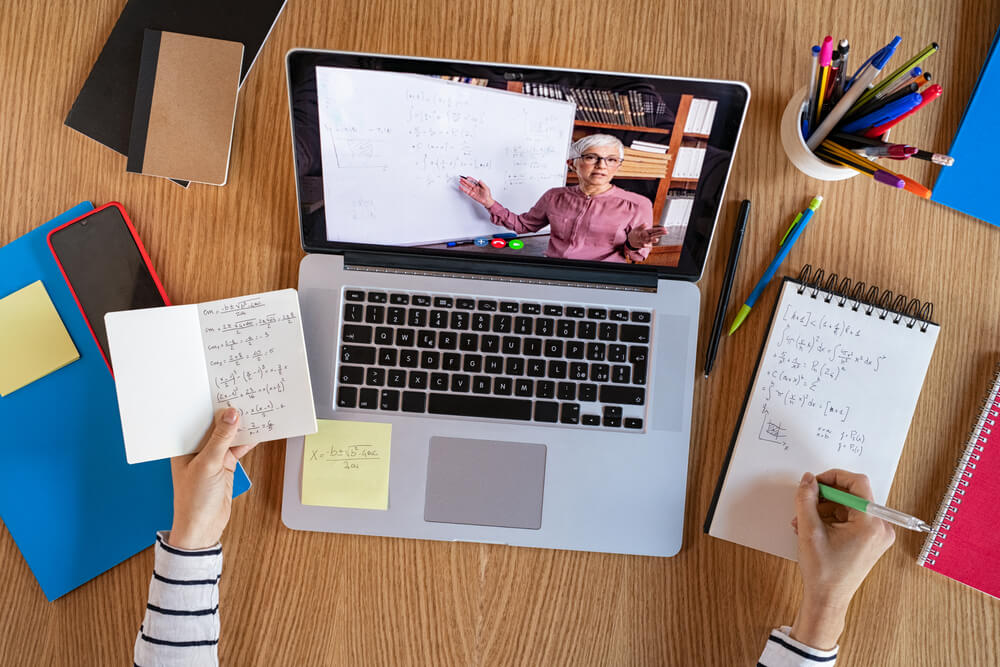 “We will view our new career certifications as the equivalent of a four-year degree for eligible positions,” said Kent Walker, senior vice president of global communications for Google.

The company has formed an alliance of 50 major employers who must lead by example in approving such courses. Among them: H&R, PNC, Bank of America, Walmart, Intel, British EY and Penguin Random House and others.

At the same time, employers gain access to job search boards for graduates of such courses, and the students themselves will have the opportunity to find their place without requiring a standard higher education diploma.

On the subject: Left Google nowhere: how a Ukrainian woman created a successful startup and moved to the USA

Google says the certification programs "are designed to help people find jobs in any company and in any sector."

Online education has become more relevant than ever during the COVID-19 pandemic, when many workers and students were forced to switch to distance learning, and many simply lost their source of income and were forced to undergo retraining, which would take too long at the university.

You can learn more about the idea link.

How to stop spam calls and protect yourself from scammers: 8 ways