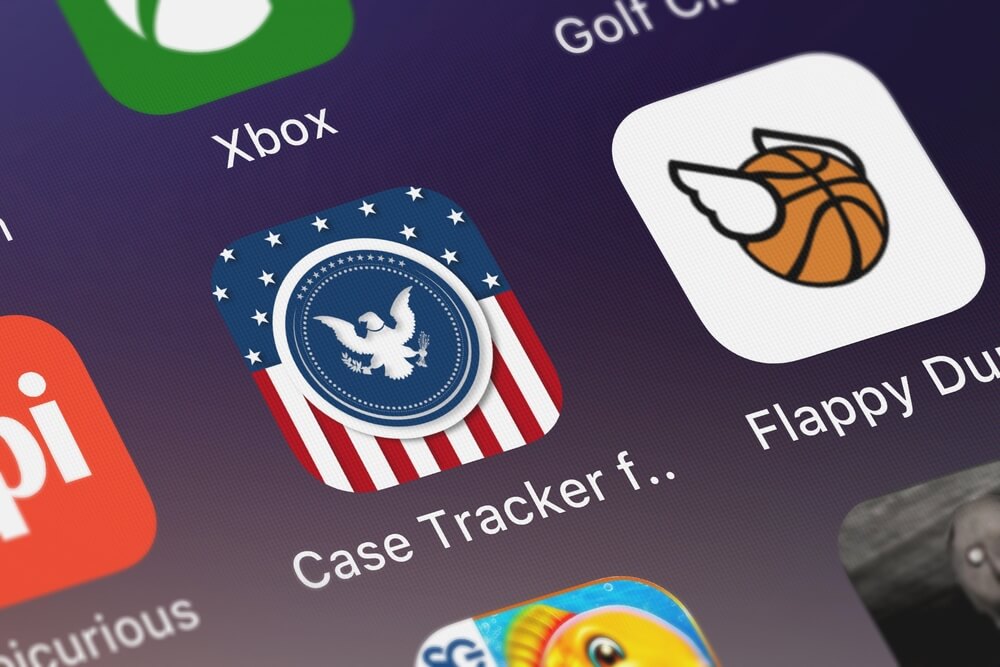 The decree will enter into force on November 3, making entry into the United States more difficult for immigrants sponsored by family members. Researchers believe that up to two-thirds of immigrants may not get into the country due to innovation.

According to the decree, immigrants who do not have health insurance and cannot afford to pay for medical expenses will not be able to move to the United States.

According to Julia Gelatt, a senior analyst at the Institute for Migration Policy, this move could block about 375 000 immigrants per year, based on forecasts of data for the 2017 fiscal year.

The innovation focuses on immigrants who have legitimately arrived in the United States in accordance with policies that Trump and his advisers often attack.

“Chain migration is a disaster, and it is very unfair to our country,” Trump said in February 2018 of the year.

“The visa lottery is something that in the first place could not be allowed. People participate in the lottery to come to our country. What kind of system is this? It is time for Congress to act and protect the Americans, ”he added.

On the subject: How to prepare to apply for the Green Card Lottery

Trump is already conducting a quiet and effective campaign to reduce overall legal immigration, but the latter decree seems to have become the most radical.

To receive a green card, an immigrant must prove to the consular officer that he will buy health insurance within 30 days after arriving in the United States. If the purchase of medical insurance is not included in the plans, a person must demonstrate that he will be able to pay for his medical expenses.

The proclamation does not set out clear procedures for determining whether immigrants meet the requirements of the declaration. Everything will depend on the individual consular staff who are tasked with evaluating visa applications and the State Department, which is expected to issue internal instructions on it.

According to the Institute for Migration Policy, 34 percent of those recent green card recipients do not have insurance, and 31 percent have other medical benefits that are not considered insurance according to the proclamation.

On the subject: What state aid can a green card holder expect?

Families do not stop applying for individual insurance subsidies until their family income becomes at least four times the federal poverty line or exceed 103 000 US dollars per family of four and almost 50 000 US dollars per person. According to Pew Research Center, The average income of an immigrant family in the United States was 56 000 dollars.

The proclamation applies to all immigrants who apply for visas at consulates abroad with the intention of permanently residing in the United States. There are some limited exceptions: immigrants who already have a valid visa, children of US citizens, unaccompanied children, permanent residents who have been outside the US for more than one year, and recipients of “special immigration visas” for Afghans and Iraqis who have helped the US government and their families.

The administration may also make additional exceptions in each case. But parents and spouses of US citizens and immediate family members of legal permanent residents are subject to proclamation.

The rule will apply most to immigrants sponsored by family members and those who participate in the green card lottery.

A little less than 2020 84 people were selected in the green card lottery in 000: 38% from African countries, 37% from European countries, 19% from Asia, and the rest from Latin America and Oceania. Immigrants with a job offer will be easier because they are likely to have health insurance from their employer.

It is not yet clear what level of income will be sufficient to obtain a visa permit in accordance with the proclamation.

On the subject: What social assistance programs can be counted on in the USA

A State Department official said Monday that consular staff will decide whether applicants are eligible for a visa in accordance with the proclamation based on information available when applying for a visa, including medical and financial documentation, which is already required as part of the package their statements.

Most likely, this refers to information on income and property provided by a “sponsor”, usually a US citizen or legal permanent family member or employer who takes financial responsibility for obtaining a visa, said immigration lawyer Rafael Urena.

Lawyers are expected to file legal claims regarding the new proclamation in the coming weeks. But there is no information whether the judges will consider this case.

Personal experience: 10 things that I did not do in Ukraine, but I do in America