Home Incidents 'Hare' on a plane: a man flew from Guatemala to Miami, hiding in the chassis compartment

A man hid on the landing gear of an American Airlines plane from Guatemala to Miami, Florida. He was discovered when the plane had already landed. The edition told in more detail USA Today. 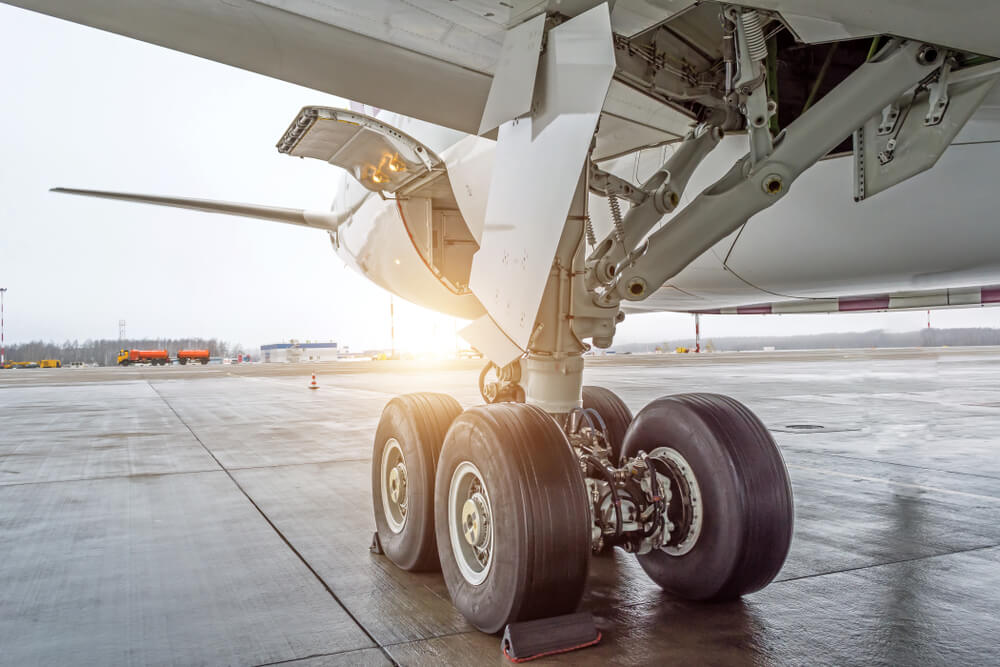 A video posted to Instagram shows that the crew found the passenger after the plane arrived.

The man on American Airlines Flight 1182, which landed at about 10:00 am ET on Saturday, Nov. 27, was rushed by ambulance to a nearby hospital. The worker who recorded the video refused to speak on the tape, fearing that he would lose his job.

The 26-year-old man was detained by the US Customs and Border Protection, the department said that first he was examined by ambulance workers, and then sent to a hospital for examination. What will happen to him further is still unknown, writes NBC News.

Samuel Orozco, a spokesman for Guatemala's General Directorate of Civil Aviation, said the matter was still under investigation and could not provide more details.

Dan Vasquez, a member of the Only in Dade content team, said: “We received this video and spoke to the person who filmed it, he was very scared and it’s incredible that someone would survive in such a situation.”

The incident is reminiscent of the situation in August, when the US military was evacuated from Afghanistan, and hundreds of civilians were clinging to planes. Human remains were found in the wheel arch of a C-17 cargo plane that landed in Qatar after taking off from Kabul International Airport.

The Federal Aviation Administration reported that “As of February 2021, 129 people have tried to take refuge on the landing gear or other locations of commercial aircraft around the world since 1947. Of these, 100 people (about 78%) died during the flight. "

In recent years, Guatemala has been one of the main sources of illegal immigrants arriving in the United States. In 2019, the country became the first in terms of the number of illegal immigrants. They are fleeing widespread government corruption, poverty and violence.

Mexico became the first country in terms of the number of its citizens - immigrants on the southern border this year, according to the Pew Research Center, followed by Honduras, Guatemala and El Salvador.

Not everything is getting more expensive: 8 things that have fallen in price over the past 20 years