Home Educational program Mysteries of medicine in the USA: how the same procedure cost a woman first for free, and then - $ 2185

Mysteries of medicine in the USA: how the same procedure cost a woman first for free, and then - $ 2185

Elizabeth Melville leads an active and healthy lifestyle. When her doctor suggested she get screened for colorectal cancer, Melville dutifully prepared for a colonoscopy and went for a free procedure. But when she did this procedure for the second time, she was in for an unexpected surprise. How the same service can be both free and cost thousands of dollars, the publication told The philadelphia inquirer. 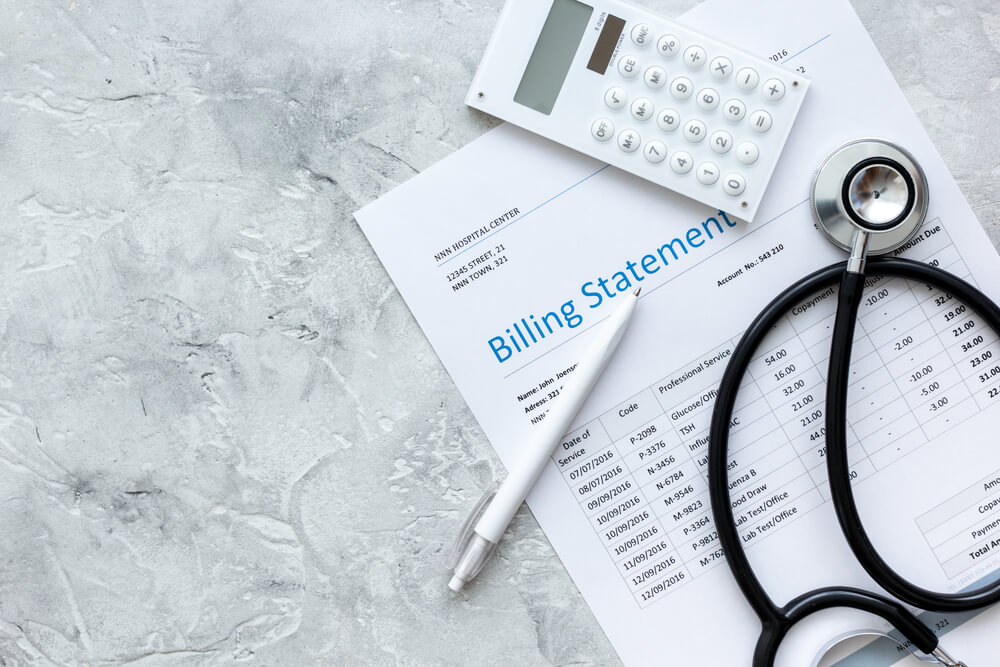 Typically, screening colonoscopies are scheduled every 10 years, starting at age 45. But more frequent screenings are often recommended for people with a history of polyps because polyps can be a precursor to malignancy.

Melville had had a benign polyp removed during a colonoscopy nearly six years earlier.

Melville's second procedure was similar to the first, except for one small polyp, which the gastroenterologist cut out while she was sedated. It was also of good quality. So she thought she was done with the medical obligation that many patients disliked in a few years.

But then came the bill:

Why is a colonoscopy so expensive?

The Affordable Care Act made preventive health services such as mammograms and colonoscopy free of charge to patients. But there is room for wiggle room as to when the procedure was performed for screening purposes rather than diagnostic purposes.

Regular screening for colorectal cancer is one of the most effective tools for preventing it.

The US Preventive Services Task Force, an unbiased group of medical experts, recommends regular screening for colorectal cancer for people ages 45 to 75 at average risk.

Colonoscopy can be classified as screening or diagnostic. The first type usually incurs no cost to patients under the ACA; the latter can significantly increase the score.

The Centers for Medicare and Medicaid Services have repeatedly clarified over the years that, under the ACA Preventive Services Regulations, removal of a polyp during a screening colonoscopy is considered an integral part of the procedure and should not change patients' funding obligations.

According to the American Society for Gastrointestinal Endoscopy, more than 40% of people over the age of 50 have precancerous colon polyps.

Someone whose cancer risk is higher than average may face higher bills and not be protected by the law, said Anna Howard, policy director for the American Cancer Society's Cancer Action Network.

Having a family history of colon cancer or a personal history of polyps raises someone's risk profile, and insurers and service providers can charge based on that. “From the very beginning, colonoscopy could be considered diagnostic,” Howard said.

Also, having a screening colonoscopy earlier than the recommended 10-year interval, as Melville did, may result in fees being charged.

Coincidentally, Melville's 61-year-old husband had a screening colonoscopy at the same facility by the same doctor a week after his wife. Despite his family history of colon cancer and a previous colonoscopy just five years earlier due to the increased risk, nothing was taken from her husband. The key difference between the two experiences: Melville's husband did not have a polyp removed.

When Melville received a notice of $2185 in arrears, she called Cigna and a representative told her that the hospital had changed the billing code for her procedure from screening to diagnostic. A call to Dartmouth Health's billing department confirmed this explanation: she was told she was billed because she had a polyp removed, making the procedure non-preventive.

Following the enquiry, Melville was contacted by Joshua Compton of Conifer Health Solutions on behalf of Dartmouth Health. Compton said the diagnostic codes were accidentally removed from the system and that Melville's application was being reprocessed.

Cigna also looked into the application. Justine Sessions, a spokesperson for Cigna, said: “This issue was quickly resolved once we learned that the provider had entered the code incorrectly. We have reprocessed everything and Ms. Melville will not be held responsible for any charges."

It's always a good idea to try and figure out all the terms and conditions of insurance coverage before having an elective procedure like a cancer screening, Howard says.

"Contact your insurance company before a colonoscopy to find out what the coverage limits are and what the costs may be," Howard said. A bill from an anesthesiologist who simply administers a dose of sedation can also be a problem with a colonoscopy. Ask if the anesthetist is covered.

Please be aware that doctors and hospitals are required to provide reliable estimates of expected patient costs prior to scheduled procedures under the No Surprises Act, which came into effect this year.

Take the time to read all the paperwork you have to sign and always be prepared for problems.

The famous professor described three skills of successful people of the future: what are these skills and how to develop them