Home In the U.S. The delay in processing applications for US citizenship has almost doubled in the past 5 years

The backlog of U.S. immigrant applications more than doubled between 2015 and 2020, according to a report by the Government Accountability Office (GAO). Writes about it Az mirror. 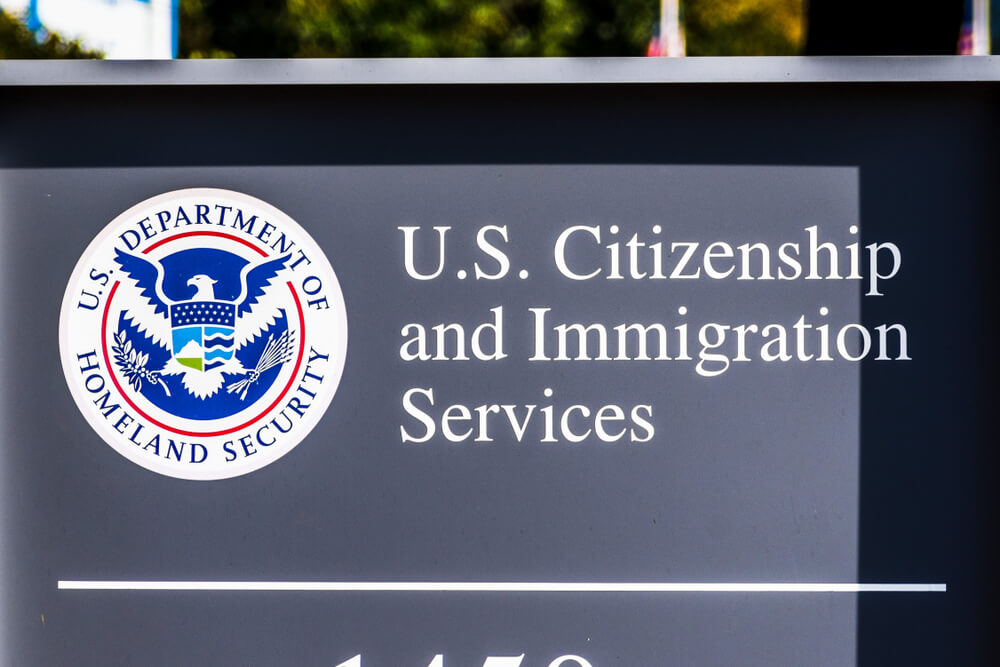 The report indicates that the overall USCIS gap increased by 2015% from fiscal year 2020 to fiscal 85. For 58-year-old Phoenix, Arizona resident Eleuterio Galindo, this means that the citizenship application he submitted in June 2020 is still pending.

Galindo has lived in the country for over 40 years and works for an aluminum company. He was a permanent resident and was eligible to apply for citizenship for many years, but decided to keep renewing his green card - until last year.

“It's time to become a citizen. Many years have passed and this is necessary, ”said Galindo. But after 15 months of waiting, he doubts he made the right decision. According to him, at this time his green card expired.

On the subject: USCIS has expanded the possibility of obtaining US citizenship: who will be affected

“It is taking too long and I have to travel outside the country,” Galindo said. "I'm thinking about just renewing my green card."

The delay in naturalization applications peaked in March and reached over 950 applications pending nationwide. The latest data for June shows a slight decline to 000.

In June, 11 applicants in Arizona were pending consideration of their citizenship applications, according to USCIS.

The delay also affects other immigration applications that USCIS processes. This is especially true for the DACA program.

For more than two years after President Donald Trump's administration announced in 2017, DACA has been denied eligible people if they wanted to apply for the first time.

But when the court ruled that the Trump government could not terminate DACA as planned, USCIS announced in December 2020 that it would accept all applications, opening the door for thousands of immigrants to temporary deportation protection and renewable work permits.

These doors of opportunity for new applicants closed abruptly in July when a Texas judge declared the program illegal. This decision added challenges to three years of instability over multiple lawsuits and legislative debate that made uncertainty the only norm among generations of "dreamers" and their families.

In September, the administration of US President Joe Biden announced a proposed rule change that is expected to preserve DACA.

At this time, only those who already participate in the DACA program can apply for a work permit renewal and receive temporary deportation protection.

As of June 30, Arizona had 22 residents participating in DACA, according to USCIS.

The Office ended fiscal 2021 with 82 applications pending for first-time applicants. Among those who wanted to extend, as of June 621, there were about 30 pending applications.

Mishal Browder is among the nearly 83000 people nationwide who hoped to get DACA but were cut off.

“Everything stopped before I got the approval. This is terribly bad, ”he said. - I am very lucky and happy that I have a job. But I know that many people do not have the same opportunity as I do. Maybe they can't even go to school, they don't have the opportunity to get a job or a driver's license. "

Browder applied for DACA in December 2020. He received a letter of approval and went to have his fingerprints taken, which is the last requirement before submitting to DACA. A few weeks later, the Texas judge completed the program, so that Browder did not have time to become a "dreamer".

Groups in Arizona, which have played a key role in the propaganda movement that prompted Congress to pursue ongoing reform to provide a path to citizenship for "dreamers" and their families, continue to pressure the Biden administration and senators to bring about these changes before the end of the year.