Home Page In the U.S. 10 reasons why i love america

10 reasons why i love america 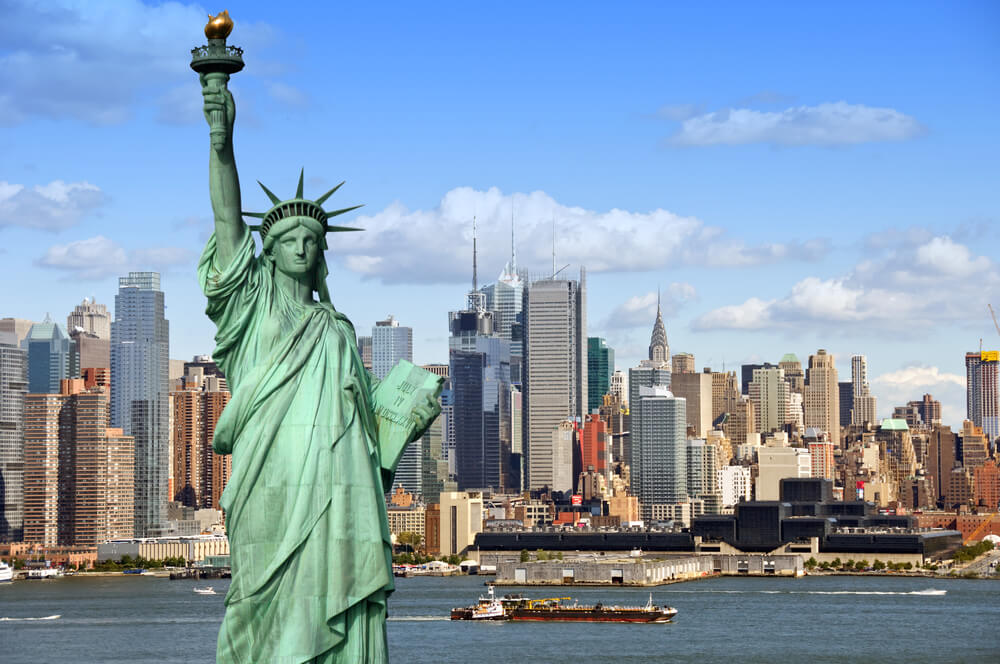 Over the past 2 of the year I lived in the United States, I thanked many times the fate, the higher forces, and my husband for bringing me to this country. I love America with the love of an immigrant who has something to compare with. Therefore, the things that are born and lived here all their lives to people seem to be valuable, something that seems ordinary and taken for granted. At the same time, you should not think that I put on rose-colored glasses on arrival, so I stuck to them. In America, problems are enough, and starting from scratch life in a new place in an already mature age is not easy. But only everything is known in comparison, and America definitely wins in it.

Here are my personal 10 reasons to love the USA.

1. America is the best country for immigration. Having moved to Europe or Asia, you will always be a stranger there. There are millions of people like you who have arrived in the States. And those who were born here are also children, grandchildren or great-grandchildren of those who have arrived. You are your own among strangers. And the status of an immigrant does not limit you in any way. Not knowing English - yes, this is limiting. For actors, the problem is emphasis. For journalists, PR people, advertisers who immigrated at a mature age, it is not knowing English at the level of native speakers and insufficient knowledge of local realities. Maybe half a dozen more professions tied to perfect knowledge of the language. For them (more precisely, for us, since I myself am a journalist), moving most often means changing their profession and looking for themselves in related, or not very, areas. And you need to be mentally prepared for this.

It all depends on the goal and efforts made to achieve it. And not from where the father works, who to whom is the godfather and who is whose lover.

3. Lack of corruption. Its not that not at all. Of course, from time to time some scandals flare up, revealing the spikes of business and government officials. But firstly, it is rather an exception to the rule, and secondly, the amounts are not comparable with tens, hundreds of millions, or even billions of dollars, which regularly surface in corruption scandals in Ukraine and Russia. I think you should not add that it would never even occur to anyone to bribe a policeman, a doctor or an official. In a word, the hornet’s nest of American corruption is located somewhere in the top and ordinary people are not particularly concerned.

For example, I’m afraid to imagine what the process of obtaining a green card would become and how many people would need to be brought in if they were issued by Ukrainian officials.

4. Diversity of cultures and languages. Like it or not, but you start to look at the world with different eyes, when every day you come across manifestations of different cultures. Our park, where I go for a walk with my child, is such a world in miniature: Hindu women in national clothes are walking along the path, a Chinese grandfather is practicing some kind of breathing practice on a bench, an elderly Japanese couple is jogging, a black gray-haired woman is driving in an automatic wheelchair, an American with a small child is lying on the grass and watching the clouds, a large Mexican family is celebrating their children's birthday. Different races, skin colors and worldviews that surround you change your picture of the world. You respect the differences of others and become more tolerant.

5. Recognition of human life as the highest value. A man must live and must live well. Regardless of whether he has special needs, whether he moves in a wheelchair, or has dentures in place of arms or legs. In America, everyone can realize themselves, and special social support programs will help in especially pressing problems.

6. Attitude towards animals. Americans mostly have dogs as pets. They are loved and cherished here, they are carried in strollers, they buy various bells and whistles for them. For pets, there are beauty salons, hotels and even something in the spirit of the Amazon, where only pet products are sold. For cruelty to animals in America, you can get a real sentence. For here any life is valuable - not only of a person, but also of those whom we have tamed.

7. Respect for personal space. People are queuing up at the cash desks here half a meter apart. No one will try to move closer, creating for themselves the deceptive illusion that the shorter the queue looks, the faster it will be served. Although, of course, during rush hour in the subway they can still be squeezed. But using public transport is more of a compulsory measure for those who do not want to sit in traffic jams when getting to San Francisco. The car, the favorite means of transportation for Americans, guarantees this most personal space as well as possible. Another manifestation of this is hotel rooms in hospitals and maternity hospitals. It's hard for me to imagine wards for 8-10 people in America, not to mention the fact that some of the patients were placed in the corridor.

8. Household convenience. In the States, everything is thought out to the smallest detail - if only the consumer is comfortable and safe. For example, the bathroom cover is not smooth, but slightly rough so that you don't slip or fall. If I can't open the package with one left hand, then I immediately understand that I'm doing something wrong - the manufacturers usually have everything thought out in this regard. And this is not to mention the fact that a barrier-free environment has been created everywhere: even in a wheelchair, even with a stroller, you can go anywhere without any problems. All more or less large supermarkets always have toilets. Some baby shops and airports even have baby feeding rooms.

9. Service above all. In America, the customer must be satisfied with the purchase, return of goods, communication with employees, service in a restaurant. If for some reason you are not satisfied, they are ready to meet you halfway, make a discount, come up with some other option so that you leave smiling. It was not for nothing that it was in the USA that Tony Shay created the Zappos online store, the alpha and omega of which was the highest level of service. For example, the customer service in it helps potential customers to find the goods they do not have in the stores of competitors or - in a textbook case - helps to order pizza. And this concept is becoming more and more popular with American entrepreneurs. 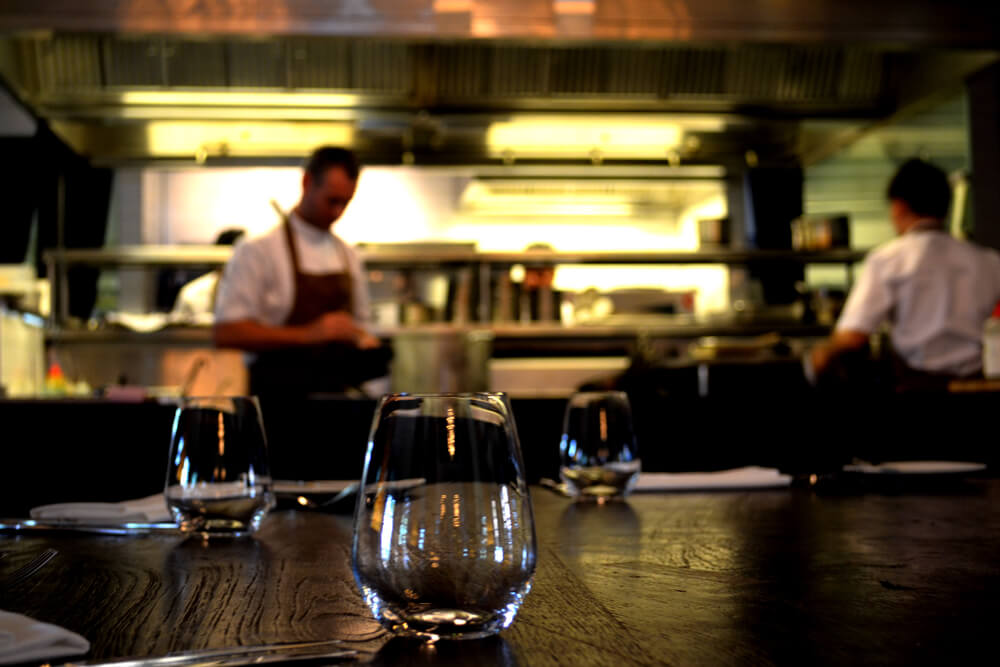 10. Self-esteem. It is made up of little things: from the possibility of earning what you love to do, from the fact that they rush with you in hospitals, from the fact that you will not be rude out of the blue, etc., etc. Even from how they turn to you. Here no one will throw a "girl" or "woman" after you. I am here - "lady" or "ma'am." Men are referred to here as "sir" and are called "gentlemen." Moreover, it does not depend on the social role or financial situation. A waiter or a valet parking attendant is called “sir” here, just like a White House employee or a Wall Street financier.

7 things you can get in America for free

Personal experience. How America changed me