Home loudspeakers Personal experience: in the USA, even a dog can be put under house arrest

Personal experience: in the USA, even a dog can be put under house arrest

One of the arguments of supporters of the idea of ​​disbanding or reducing funding for the police, which is now actively discussed in American society, is that law enforcement performs many functions in communities. 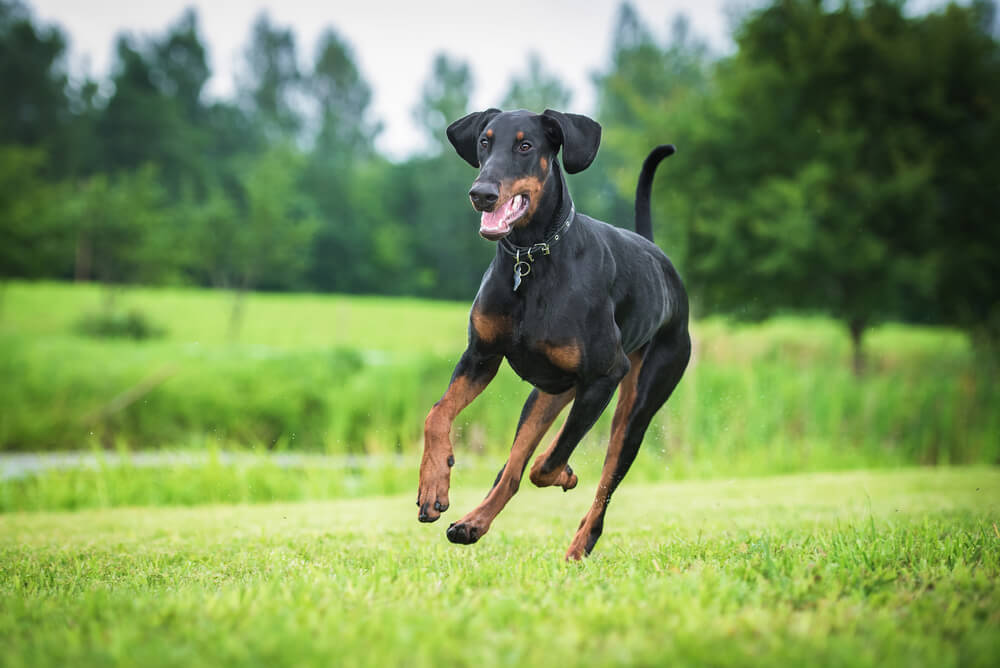 In an article in the Washington Post, Georgetown University professor of law Christie Lopez, a fan of the idea, gives examples of police being called in to discipline the school, remove a homeless person from the street, or help in a family dispute.

In the US, police officers, in addition to catching criminals, really have many other responsibilities, for example, providing quick response and assistance during natural disasters. Police officers also participate in various projects and campaigns designed to build trust and unity in the communities they serve.

In connection with this, an incident that occurred to me at the beginning of March immediately pops up in my memory. In addition to me, two dogs, two runners, several police officers, 3-4 ambulances and one representative of the animal control service took part in it.

One spring evening, when my husband was away on a business trip and the child was staying at home, I went for a walk my dog, a four-year-old big man named Zakk of a mixed raccoon hound. We were already returning, it was only necessary to cross the bridge in front of our house, when I saw that a couple with a dog a little larger than Zakk was running towards us.

Then everything happened in a couple of seconds. Dogs, both on leashes, but not short enough on a narrow bridge, rushed at each other, in the middle of their quarrel there was a man whom my dog ​​(though maybe him) grabbed his leg.

“He bit me,” shouted the man, who, as I later learned, was 46 years old. His wife, who followed him, immediately began to call the police.

In critical situations, I always remain icy calm - I stress only later.

“I sincerely regret that this happened, but we were in the same conditions - our dogs were on leashes and threw themselves at each other. Here is my house, let's go there, I'll give you everything you need to treat the wound, show the dog's vaccinations and leave my coordinates, ”I tried to reason with the woman. But she called the police, and we all stayed together to wait for her.

Meanwhile, the woman continued to express her indignation - both to me and to her acquaintances whom she called. The fact that the bitten man and I were examining his wounds, discussing the need to buy him new running shorts (he rejected my offer) and forging human contact further irritated his wife. Our dogs, meanwhile, sat side by side comradely, as if they were not involved in all this.

On the subject: How chewing gum, ice cream or toothpaste can kill your dog

Soon the police arrived - I had lost the sense of time by that moment, and I cannot say how long it took. The policeman processed the wounds, took our testimony and my coordinates. I looked in what he wrote there, and was delighted: a small scratch, first aid was provided. This was not only true, and meant the futility of a possible lawsuit on the part of this couple.

Following the police, the ambulance and the Animal Control Service arrived. All this noise greatly irritated my dog, which was already lying on the side of the road and whining. The orderlies put the man on a bench, the three of them measured his pulse and provided some other first aid. The man felt awkward, we mutually apologized and advised in the future to be careful with dogs on narrow bridges and alleys.

I didn’t know when it’s all over, and I told the policeman that I had enough entertainment for today and I had to go - I have one child at home. Mom went out for 10 minutes, and she's been gone for an hour.

"How old is the child?" - the policeman strained.

“Eleven,” and he relaxed.

A friendly man from the Animal Control Service came up to me and told me to go home - he will come to me in a few minutes. He ordered to find certificates of vaccinations for the dog and wait.

At home, the son was really scared. I drove the dog, which continued to behave inappropriately, into the courtyard surrounded by the fence, cleaned up a bit, and prepared vaccination certificates. I'm waiting.

The man from the animal control service arrived immediately. I was immediately informed that I had already found information about the vaccinations, they were just fresh with us, and praised for the good care of the animal’s health. I asked if there could be any consequences of the criminal procedure for me because of this incident. Suddenly I want to run somewhere.

“No,” a man dressed in a uniform resembling a policeman explained to me, which made me believe him even more, because he is a representative of local law enforcement agencies. - Now, if your dog was not on a leash or you set it on the runner, then yes, it would be a crime. In this case, you have nothing to worry about. "

“I cannot say here, but I can’t say so,” like the bitten man, he clearly showed sympathy for me.

"And here we are with our dogs ..." - I once again emphasized the insignificance of the whole incident.

“Yes, real crimes are taking place in this city,” he stressed the importance of the work of local law enforcement agencies.

Then we got down to what he came for. Because of Zakk's aggressive behavior on the bridge, he was put under “house arrest” for 10 days. I signed that I take responsibility to make sure that he will serve the entire term, and promised to inform the appropriate authorities about all changes in his behavior and health, as well as to report on the tenth day after the event.

"What, you can't go out at all?" - I asked. We have a yard with a fence, but how do other animal owners do it?

“Near the house you can. Just don't go far, ”he explained.

The purpose of this arrest is not to punish the dog, because it will not reach it anyway, but to make sure that it is healthy, and if it develops signs of rabies, then immediately inform the victim about it.

On the subject: A resident of California cashed out a retirement account to pay $ 45 to save a dog

The man handed me a memo that explained in detail what “10-day detention of your pet” meant, which also included cats and ferrets, with portraits of “particularly dangerous offenders”.

The representative of the Animal Control Service entertained me with several stories from his practice, repeated the main message - to closely monitor the dog's health - and left.

As a law-abiding citizen, I reacted responsibly to the obligations I had assumed before society. And when, in mid-March, Zakk's “house arrest” period expired, everyone else began to have it. After all, it was on this day that quarantine was announced in Virginia.

Personal experience: how parents in the USA prepare a child for school and how much it costs