Home Page In the U.S. In 4 months, 50 thousand illegal immigrants were released in the USA: they do not fulfill the conditions of release

Only 13% of the roughly 50 illegal immigrants released in the United States without a trial date and required to report to the Immigration and Customs Enforcement (ICE) actually came. Writes about it New York Post. 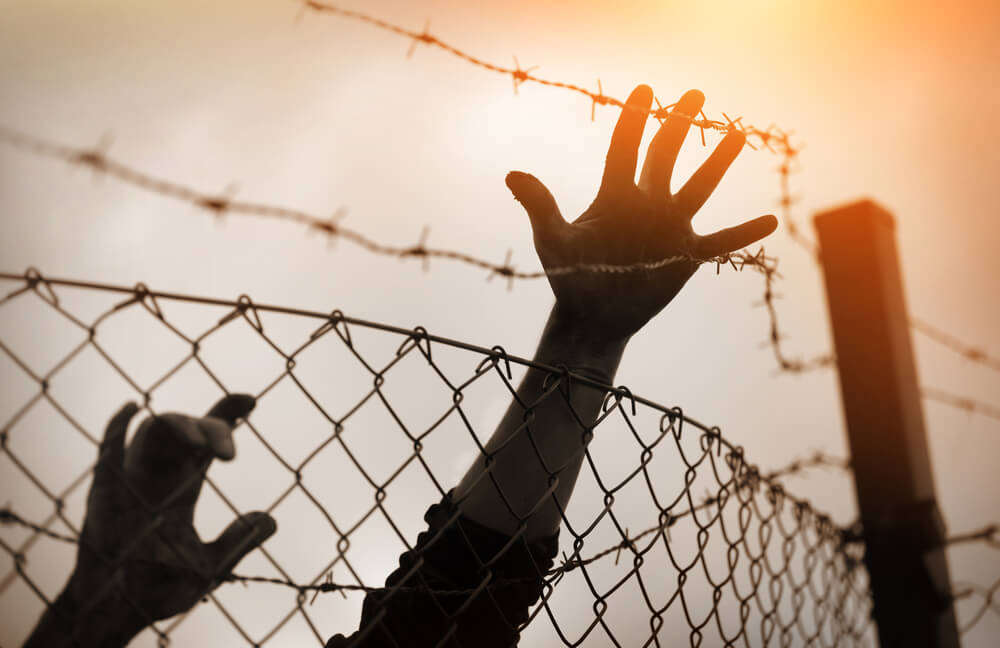 Illegal immigrants were provided with a list of addresses and contact persons for ICE offices throughout the country so that they could obtain work permits upon arrival at their destination.

As of Monday, July 26, a total of 6700 migrants who arrived in the United States between mid-March and mid-July showed up at ICE offices, the report said, citing figures from the Department of Homeland Security (DHS).

And the 16 people who did not show up went beyond the 000-day reporting period they were given upon arrest.

About 27 migrants who crossed the border and were released during the same period did not show up, but are still within the 000-day window.

On the subject: There are not enough seats for those who wish: buses from the border city in Texas are packed with illegal immigrants

“People have 60 days to register with ICE, and many are actively applying to begin their formal immigration processing, including by receiving a Notice of Attendance,” DHS spokeswoman Meira Bernstein said. "Those who do not appear are subject to deportation."

Rep. Henry Cuellar (Democrat from Texas) said that as of Monday, July 26, 7300 migrants in the Rio Grande Valley region have been released in the past week without a court date.

Since March, 55 immigrants have been released in the United States, he said.

The number of arrests was particularly high in the Rio Grande Valley sector.

The administration of US President Joe Biden has been criticized for failing to deal with the border crisis.

President Biden has overturned a number of President Donald Trump's immigration policies, an action critics say is tantamount to applying a welcoming sign at the US border.

In a report by Republican members of the Senate Subcommittee on Government Operations and Border Control, the administration is spending $ 2 billion to halt Trump's border wall construction.