Home In the U.S. Over the 4 year, US insulin prices doubled: diabetics take extreme measures

Over the past 4 years, insulin prices have almost doubled, with the result that many people with diabetes are forced to take extreme measures. Writes about it USA Today. 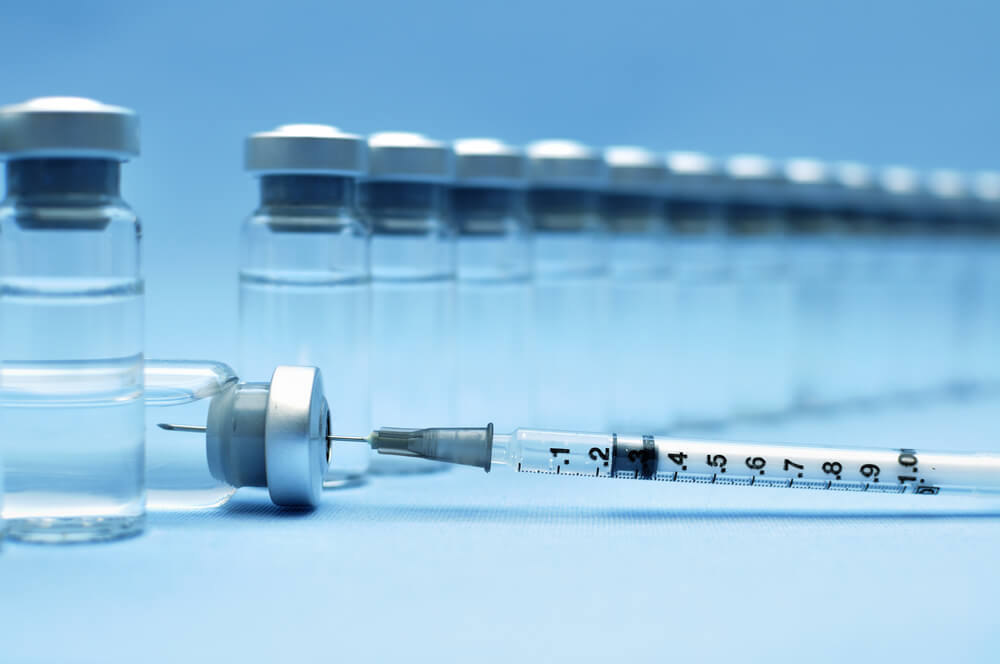 But the medicines they depend on so desperately are expensive.

The family pays for insulin monthly from 300 to 400 dollars per person from their own funds.

According to her, without medical insurance, her family will pay about 5000 dollars a month for medicines that they need.

In people with 1 type diabetes, the pancreas cannot produce insulin. According to the nonprofit institute of medical expenses, patients with this disease require several doses of insulin per day, it will cost $ 5 705 per person at 2016 prices, which is $ 2841 more than in 2012 year.

According to a survey conducted in 2018 by UpWell Health from Salt Lake City, which provides home delivery of drugs and medicines for the treatment of chronic diseases, treatment costs continue to rise.

The rising cost of insulin has attracted close attention from members of both parties in Congress.

On the subject: The diabetic groom died deciding to save on insulin to pay for the wedding

All people with 1 type diabetes and some with 2 type, whose body does not produce insulin as it should, need a drug.

According to the 2017 National Diabetes Statistical Report of the Year, more than 30,3 million people in the United States suffer from diabetes, and from 90% to 95% of them suffer from type 2 diabetes. Unlike people with 1 type diabetes, people with 2 type can often reduce their dependence on insulin through a healthier diet and exercise.

After insurance, he pays 240 dollars for one pack of insulin, which lasts for nine days.

"These people cannot be treated with anything but insulin," said Mayer, director of youth and family programs at the Ohio Central Diabetes Association.

Today, there are three manufacturers of insulin: Eli Lilly, Novo Nordisk and Sanofi. Manufacturers set the price and negotiate with pharmacy managers, companies and insurers.

“It all comes down to pure greed,” Patterson said. - They stuff their pockets. They make a profit. "

When asked about their cost, insulin manufacturers said that most patients do not pay the list price for the drug.

Eli Lilly spokesman Greg Kuterman said the list price of the most commonly used insulin at Eli Lilly is currently $ 275 and in 2009 it was $ 99,65. He said that the last rise in prices for the company's products was in May 2017.

“In the vast majority of cases, people pay much less than the list price at the pharmacy,” he wrote.

Novo Nordisk officials admitted that more and more patients are forced to pay the price of the price list, but not the majority.

On the subject: 'Diabetes in the US - death sentence': why participants in the 'insulin caravan' go to Canada for medicine

Ohio Rep. Beth Liston, a Democrat, introduced a package of bills about insulin pricing about a month ago.

A law on insulin availability would limit the cost of insulin provided by health plans to $ 100 per 30-day supply. Under the House of Representatives bill, the Ohio Attorney General must advise on insulin prices in the state.

Some people with diabetes begin to cut back on insulin so that they last for a long period, which also saves money.

This division of servings led to the death of Patterson's daughter-in-law Meagan Carter. In 2000, she was diagnosed with type 1 diabetes, and in 2014 she was admitted to a hospital with diabetic ketoacidosis, a condition in which her blood sugar becomes too high and her blood becomes acidic. This can be fatal in just a few hours or days.

“I think at that point she started to cut portions from time to time,” Patterson said. - She lost her job as a nurse in June 2018 and her health insurance along with her. As a result, she paid $ 900 a month for three ampoules of insulin, each of which lasted a week.

Carter got nauseous on Christmas Eve and developed symptoms of diabetic ketoacidosis.

According to Patterson, when the Carter family cleaned her apartment, they found an empty insulin bottle and another that was barely started.

“She definitely cut portions,” Patterson said. "I have to fix it because I can't lose someone else."

'Diabetes in the USA is a death sentence': why participants in the 'insulin caravan' travel to Canada for medicine