Home In the U.S. If you still live with your parents, Yelp will pay you to move

According to the Pew Research Center, more than half of young people, or 26,6 million people between the ages of 18 and 29, live at home with their parents as of July. Yelp has decided to help children move out of their parents' home and are offering $ 2 to start an independent life. Details told the publication CNBC. 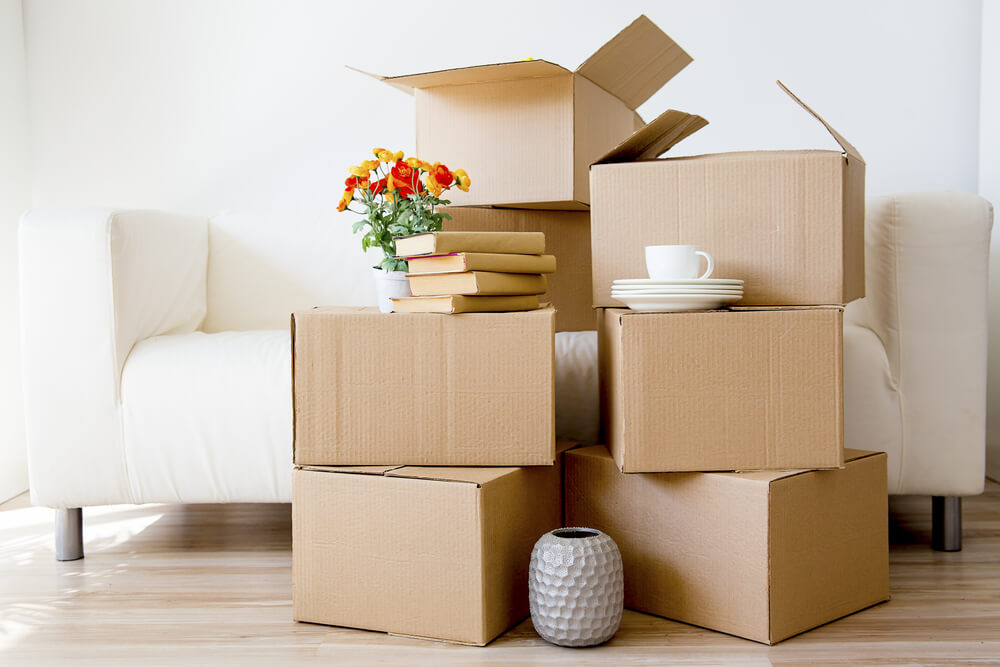 The number of young Americans living with their parents has increased by about 2,6 million since February, when the COVID-19 pandemic began.

The number of young people living with their parents is the highest ever. While returning home can help save money, it can also be a problem in the long run for some families.

Yelp wants to help with this. The company announced the launch competition "Free the nest of parents", within which 10 people will receive $ 2 each to cover the costs associated with moving from their parents' home.

To enter the competition, you must have an account or register with Yelp using your real name as your username and your real photo as your profile picture. You then need to use the free Request Quote feature on the Yelp website or mobile app to request a quote for one of the following types of services: moving, house cleaning, plumbing, landscaping, or other services.

On the subject: Financial losses that may result from moving to another state

After children or their parents submit a request, they will need to fill out an application form on the main page of the competition, which will indicate why they need Yelp's help with moving, as well as a snapshot of the submitted request.

Participants must reside in the United States and be at least 18 years old. The application can be filled out by both an adult child living with his parents and the parent himself with such a child. The deadline for applications is October 30, 2020.

Yelp is planning to give away 10 $ 2000 gift cards. The gift card can be used at the discretion of the winner to ease the financial burden of moving, including to pay for moving costs or even to hire a cleaning service.

Even before the announcement of the competition, Yelp reported that interest in prices for moving services, packaging and even mortgages in cities was growing compared to last year. The number of such requests grew by 34% in San Francisco and by 22% in New York.