Home In the U.S. 'I killed my children!': In New York, the father forgot his twins in a red-hot car

'I killed my children!': In New York, the father forgot his twins in a red-hot car

In Rockland County, a 39-year-old father forgot two one-year-old children in a closed car and remembered them only a few hours later - by that time the boy and girl were already dead. The father is charged with manslaughter. 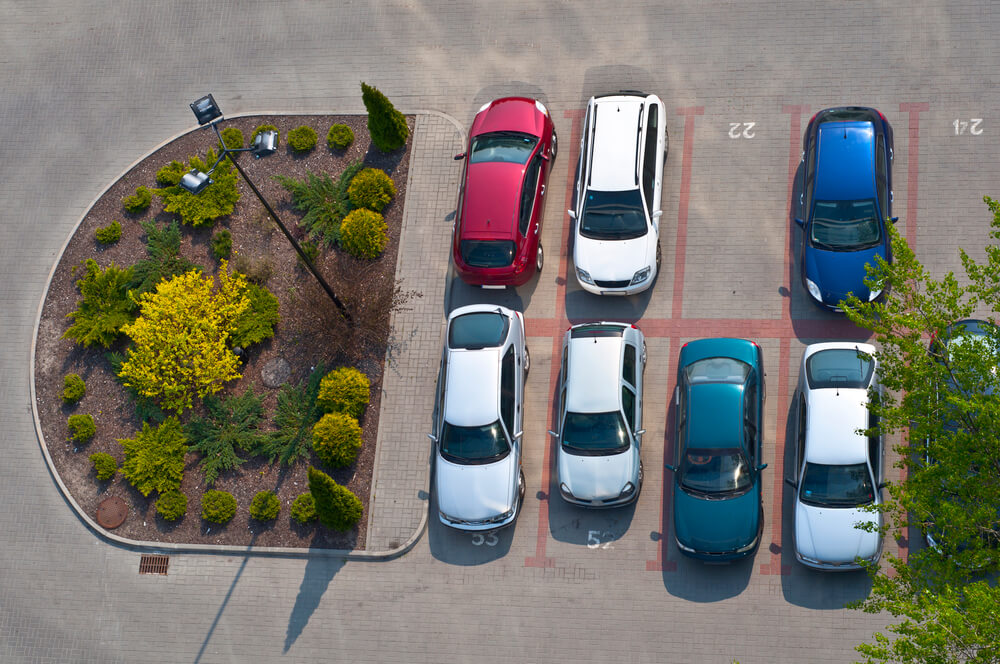 Neighbors and friends protect the father of five children and a veteran of the American army, Juan Rodriguez, calling him a good parent, writes New York Post.

“He is an amazing guy and has always been with his kids. It's just a terrible situation, the family can hardly cope with it, ”one of Rodriguez's friends told reporters.

The twins, whom another family friend identified as the Moon and Phoenix, have just celebrated their first birthday.

Rodriguez faces double murder charges of criminal negligence. He left the twins in the back seat of his Honda Accord, heading off to work at the James Peters Hospital in Kingsbridge.

The man told the police that he parked outside work at 8 in the morning, and only about 16: 00, intending to leave work, remembered that there were children in the car.

On the subject: In California, a mother killed her 3 year-old daughter, deliberately locking her in a hot car

Police said a passer-by called the police when he saw Rodriguez shouting on the side of the road (eyewitnesses said the man was shouting, “I killed my children!”). When the door was opened, the children were no longer breathing, there was foam in their mouths. They were pronounced dead at the scene.

“It was a terrible mistake. The case when you make a mistake once and are forced to live with it for the rest of your life, - said family neighbor Tony Caterino. - They were a great family. We always took care of children, played in the yard, and last weekend we set up a camp with tents near the house. He always played ball or basketball with older children. "

Neighbor Paul Bartlett called Rodriguez and his family “good, hardworking people. I have nothing bad to say about them. Hearing this is a shock. Nobody here can believe it. ”

I forgot to bring in kindergarten: in Indiana, a child died in a hot machine

In New Jersey, the grandmother is accused of abusing a child and three dogs

In South Carolina, an 2-year-old boy shot himself playing with his grandmother's gun.

In Texas, mom put her two-year-old to sleep in the afternoon - and he disappeared