Home In the U.S. 'I was terrified': a Colorado resident found a snake in the toilet of her apartment

A Fort Collins, Colorado resident discovered a snake crawling out of a toilet bowl in her closet, writes Fox denver. 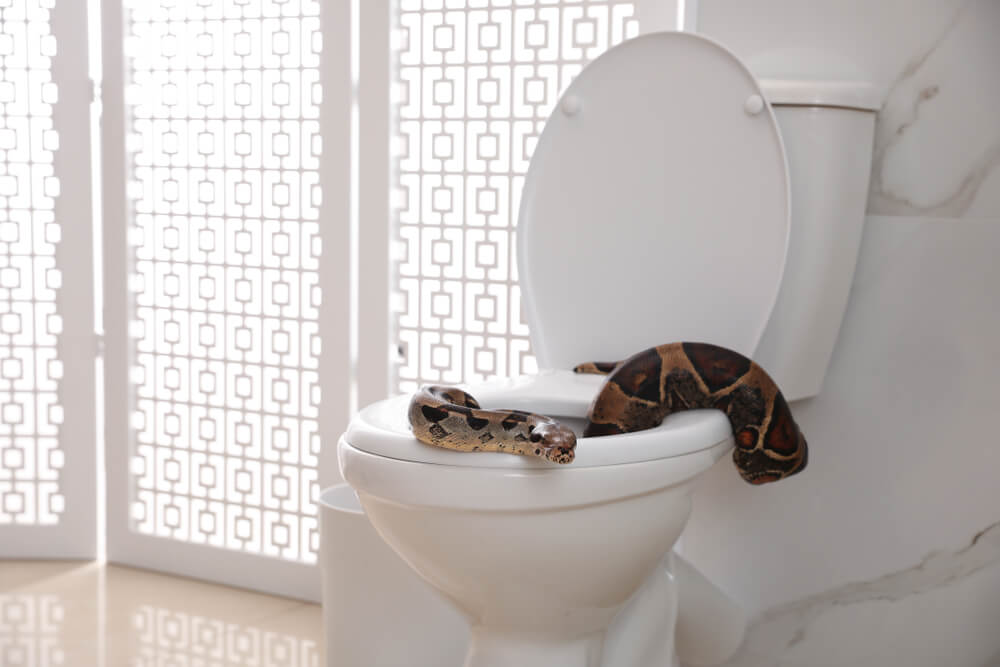 It's a toilet blockage like you've never seen before. Imagine that the water drain is blocked by a living snake. This is the picture Miranda Stewart saw in her own toilet.

“I went to the toilet, flushed the water, but it didn't go through. Then I bent down to look, and a snake's head slipped out of there. I was terrified, ”Stewart said.

This story is a ready-made plot for a Hollywood horror movie.

“In fact, this is one of my biggest fears since childhood,” said the landlady.

Stewart called her boyfriend and called the staff at the Varsity Apartments in Fort Collins.

When Wesley Sanford answered the call and arrived at the scene, he found a snake curled up in a ball. Because of this, I had to disassemble the entire toilet. 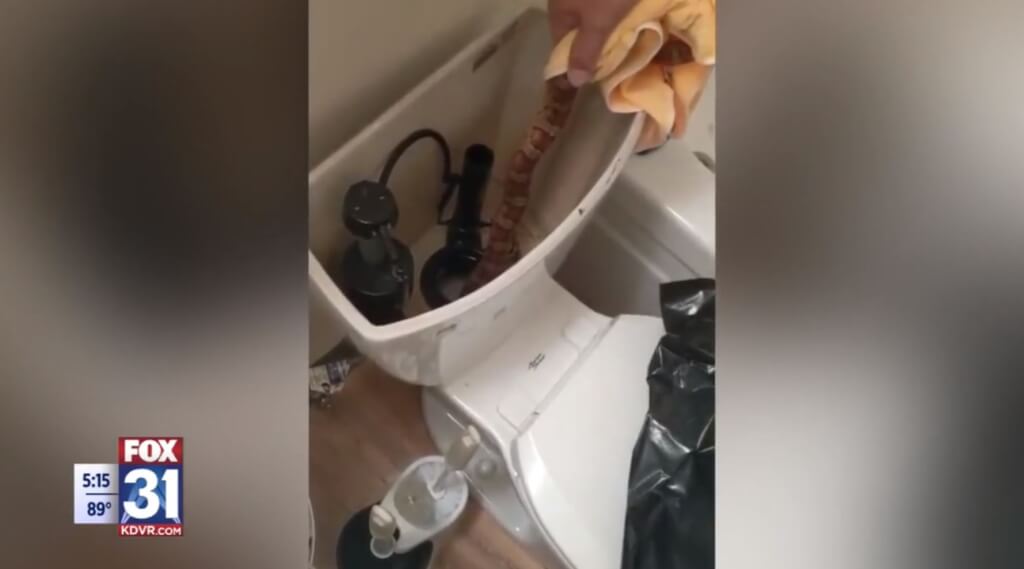 It took almost 40 minutes to free the snake. Stewart suggests it is 4 feet long (just over 120 cm). How she ended up in the toilet in an apartment complex remains questionable.

“We think that this is most likely the pet of one of the residents of our residential complex. The snake could get into their toilet and get out through ours, ”Stewart suggested.

On the subject: Shower, toilet and paper: why the rest of the world considers toilet habits of the West strange

They searched the building looking for the owner, but did not find it. The technician took the reptile and put it on his ranch.

“I took her home and my wife was very pleased with me. We named the snake Boots. Now this is our little watchman on the grounds, ”Sanford said.

As for Stewart, this is a story she will tell for years to come. Now the woman is trying to cope with her newfound phobia.

“This is how the toilet traumatized my psyche,” she says ironically.

In Indiana, python strangled a woman in the house where they found 140 more reptiles.

In Tennessee, a cat from a shelter saved the owner from a bite of a poisonous snake