Home Educational program Do you want to live longer? Give up these drinks

Get ready, lovers of sweet and diet carbonated drinks! Perhaps this article will make you think about giving up your favorite soda. 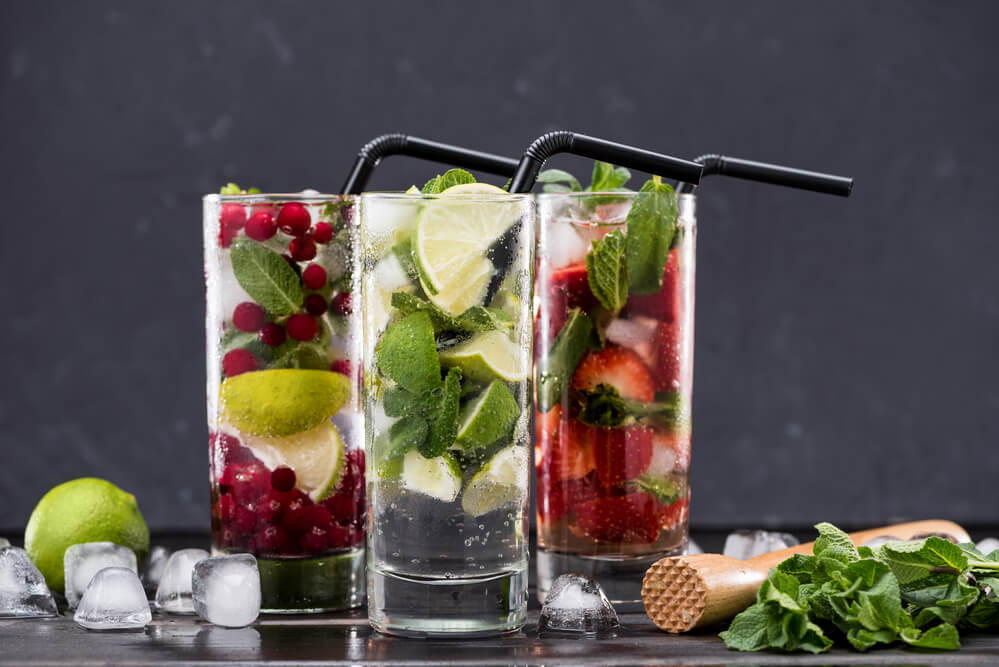 A new study, which involved more than 450 000 people from 10 European countries over 19 years, showed that those who drank two or more glasses of any kind of soda per day had a higher risk of dying from any cause of death than people who drank less glasses every month. None of them had cancer, diabetes, heart disease, or stroke before participating in the experiment.

On the subject: Gluten-free diet - the absolute leader in America.

The total consumption of soft drinks in the study was also associated with an increased risk of Parkinson's disease, but not with Alzheimer's disease or cancer. 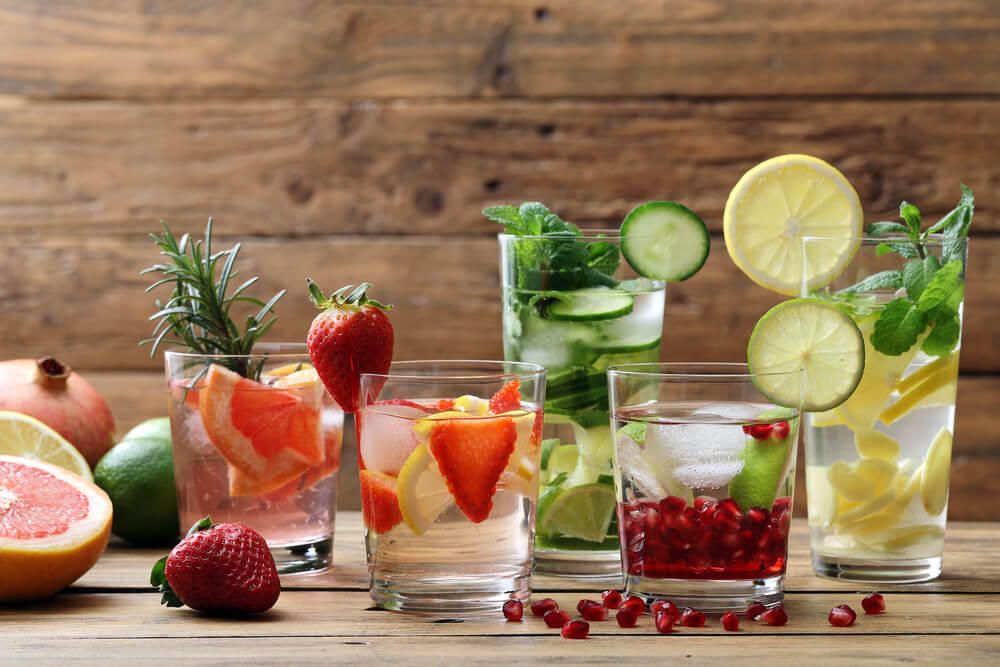 In February, the American Association of Cardiology released a study that found that drinking two or more artificially sweetened drinks per day is associated with an increased risk of strokes, heart attacks, and early death in women older than 50 years old.

Previous studies have shown an association between diet drinks and stroke, dementia, 2 type diabetes, obesity, and metabolic syndrome, which can lead to heart disease and diabetes.

On the subject: Useless and dangerous: 29 million Americans take aspirin daily without an indication

In March, a study published in the journal Circulation used data from 80 500 women included in this study of nursing health, and almost 40 000 men who participated in the study of healthcare providers. It turned out that women who drank more than two servings of sweet drinks per day, — defined as a standard goblet, bottle or can, — had an 63% increased risk of premature death compared to women who drank them less than once a month. Men who did the same had an 29% increase in risk.

While the above studies did not show a relationship between soft drinks and cancer, another study published in BMJ in July confirmed this. The study involved more than 100 000 French adults, and it turned out that drinking just a small glass of sweet drink per day — 100 ml, about a third of a regular can of soda — increased to 18% the overall risk of developing cancer and to 22% the risk of breast cancer.

On the subject: How to make yourself and your life more efficient: 10 secrets from residents of Silicon Valley

This and other studies on the relationship between diet, sugary drinks, and health risks are observational and cannot prove a causal relationship. Scientists say that such studies have a serious limitation, since it is impossible to determine whether the health problems of the subjects are associated with a specific artificial sweetener, type of drink, obesity, or other hidden health problems. 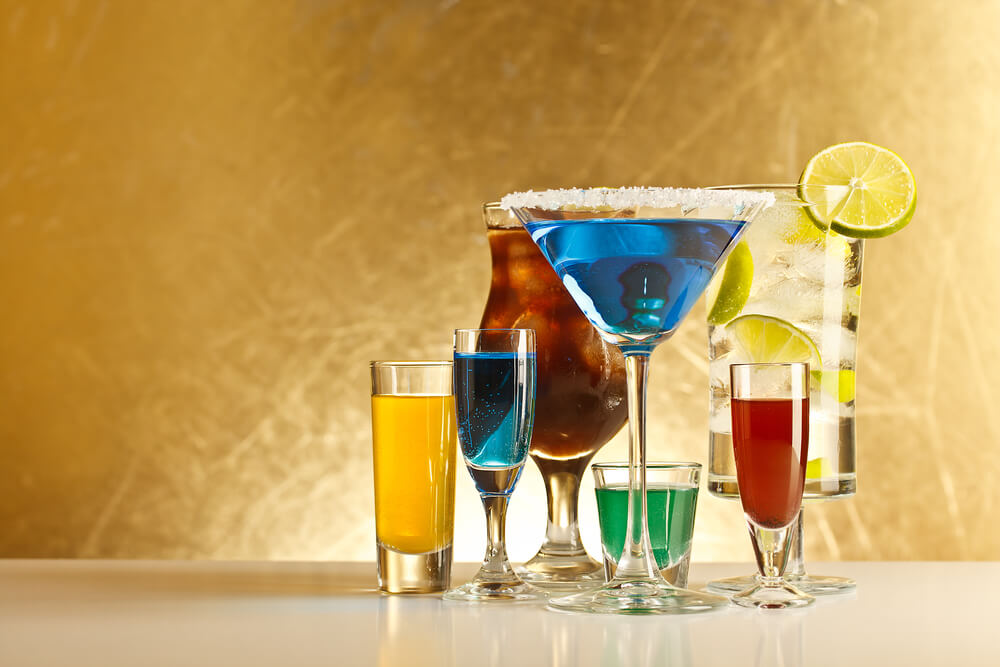 "The reason for these associations is unclear, — said Bergquist. “Other potential biological causes may be related to experimental data linking the intake of artificial sweeteners with sugar addiction, appetite stimulation, and glucose intolerance.”

If you still decide to stop drinking soft drinks, we offer some tips on how to do this with the least mental anguish.

“Cut back one serving a day until you completely give up soft drinks.” — said nutritionist and CNN member Lisa Dreyer.

“It can help you cut costs.” — she added. “In the end, you can replace soft drinks with seltzer or soda water if you really want carbonation.”

Speaking of carbonation, for many people the solution to the problem — fizzy drinks. Find sparkling seltzer water or mix fruit juice with sparkling water. “You will not go wrong with blueberry or pomegranate juice,” — said nutritionist Rahaf Al Bochi. One caveat: try to drink your sparkling with food, and not in isolation. Any sparkling water can destroy the enamel on your teeth. This is because carbon dioxide, which turns water into bubbles, becomes carbon dioxide in your mouth, which can damage your teeth.

She also suggests giving up sugar for two weeks.

“Our taste buds are updated every two weeks.” — she said. “This means that if you can overcome the intense craving for sugar in the first two weeks, your taste buds will adapt to natural products.”

We depend on routine and rituals. Just like when a person may want to smoke (for example, after eating). Find out what your usual trigger is and try to replace it. Bored at the table? Call a friend before you get to the soda.

“You’ll get the desired amount of caffeine without added sugar, and also get a good dose of antioxidants.” — she added.

Take a bottle of water with you or place a jug of ice water near the table. If it is readily available to you, you are more likely to drink water than a sweet drink. If you don’t like plain water, Dreyer suggested adding some flavor notes:

“Try pouring water over fruit — you can buy a jug, fill it with water, and then add slices of oranges, lemons, strawberries, watermelon or any other fruits that you like, so that the water fills with a fruity taste and becomes sweeter, ”she said.

And finally, from time to time, allow yourself your favorite drinks.

“Remember that eating a sweet drink occasionally will not have negative health effects,” — said Al Bochi. “Allow yourself to enjoy all the drinks, remembering how it fits into your overall healthy diet — that's the key to a healthy relationship with food.”