Home Educational program The predator next door: 6 types of wild cats in the US that you can meet while walking

The predator next door: 6 types of wild cats in the US that you can meet while walking

As technologically advanced and digitally obsessed as our cities may be, we are all pretty much just guests in the wild. 6 species of wild cats can be found in the United States, reports howstuffworks. 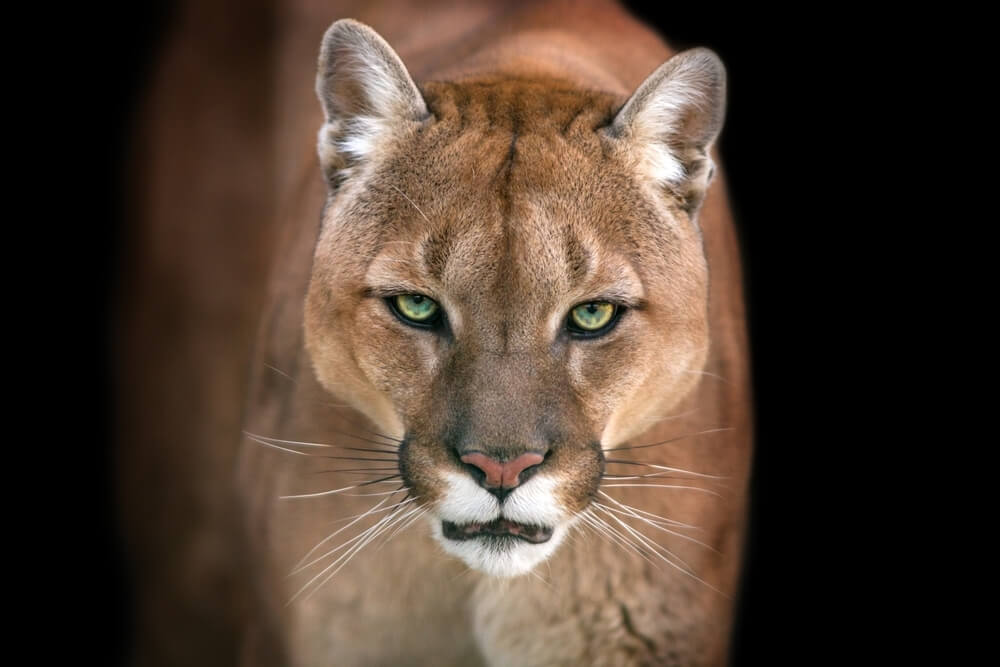 "Many Americans don't realize that even today we share our landscapes with wild cats," Shari Wilcox, Ph.D., a Texas spokesperson for the national conservation organization Wildlife Advocates, says in an email interview. “From the backcountry of Arizona, where jaguars still roam, to the bobcats lounging by the suburban backyard pool; from the cougars that pass in front of the Hollywood sign in Los Angeles every night to the lynxes that prowl the ski slopes. We share these places with wild cats and we have a responsibility to our feline neighbors to use these landscapes responsibly so they have access to habitat, prey and mates so they can survive and thrive.”

On the subject: In Florida, they learned how to make skin from fish: this can solve a long-standing state problem

Here are six wild cat species you may not have known about that still live in the US:

Appearance: similar in appearance to a lynx: long tassels on the ears, a short, trimmed tail with a completely black tip, large paws and long hind legs.

Meets: mostly only in northern states along the Canadian border or in mountainous areas.

Endangered in the US? Not listed, which means it is a numerous and widespread species.

Interesting fact: Canadian lynx makes sounds similar to those of a domestic cat: it can purr, meow, hiss, growl and squeal.

Meets: All parts of the US, except for parts of the Midwest. The lynx can live in forests, deserts, mountains, swamps, and farmlands.

Endangered in the US? Not listed, which means it is a numerous and widespread species.

Fun fact: “Bobcats are incredibly resourceful and their diet is very diverse depending on food sources nearby,” says Susan Bass, public relations director for Big Cat Rescue. “Northern lynxes are stockier and have thicker coats to withstand cold temperatures.”

Appearance: the fur is light yellow to reddish gray with dark spots and stripes, and rings of dark fur around the tail.

Fun fact: Ocelot kittens are born blind - after about a month, their eyes finally open and their fur begins to take on different colors.

Occurs: coast to coast, but mostly in the 14 western states with a small endangered population in Florida.

Appearance: a compact buff-furred body (can also be reddish-brown to black) with more solid and black patches on the head and back that fade into patterns along the flanks and back.

Meets: almost completely disappeared in the USA - one of the last was killed in Arizona in 2018.

Sad fact: “It is thought that there is only one wild jaguar in the US,” Bass says.

Meets: in South Texas and Arizona.

Fun fact: jaguarundis are similar in appearance to members of the mustelid family (which includes weasels, badgers, otters, etc.), which is why early German zoologists called this species "weasels".

Gasoline prices in the US have broken a historical record, but in other countries, fuel is much more expensive: where refueling a car hits the wallet the most