The hacker group hacked several FBI-related websites and uploaded their contents to the Internet. Among the released data are dozens of files containing personal data of several thousand federal agents and law enforcement officials. 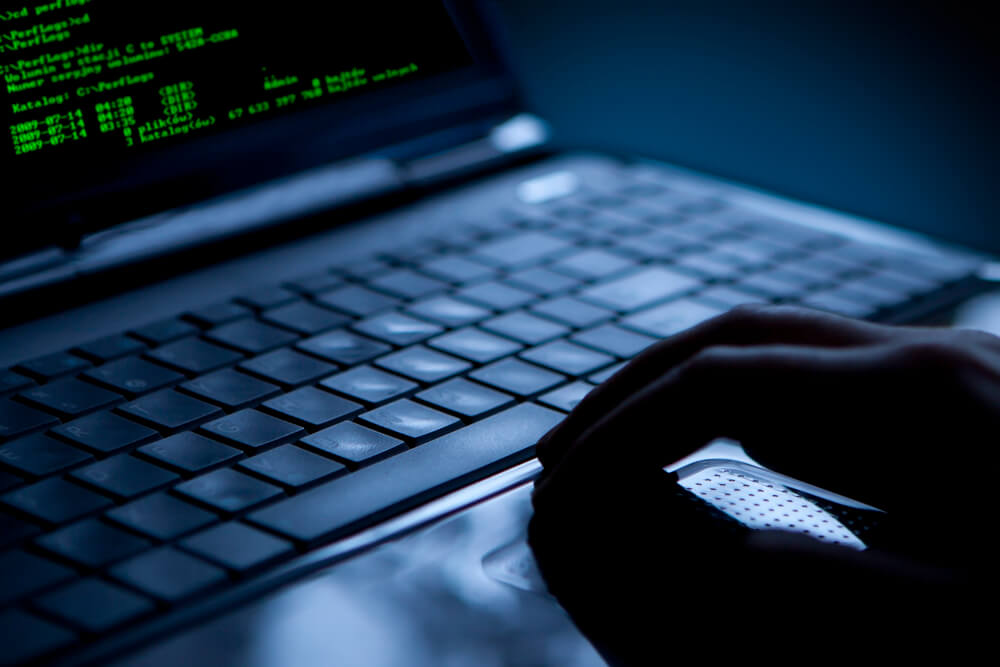 According to the TechCrunch, hackers broke into three sites related to the Association of the National Academy of the FBI, a coalition of various branches throughout the United States. The association is leading and educating specialists on behalf of the FBI main academy in Quantico, Virginia. Burglars took advantage of the protection gaps and uploaded the contents of all sites to the Network, and then placed them on their own site. For reasons of confidentiality, none of the sources and recipients is called.

On the subject: Ukrainians suspected of laundering $ 2,8 million stolen by hackers in the US

The association said it was working with the federal authorities to investigate the incident.

“We believe that we have identified three branches, the data of which was hacked, and now they are working on checking the security breach,” it was reported.

TechCrunch spoke with one of the hackers on condition of anonymity and in an encrypted chat.

“We've hacked over 1000 sites,” the hacker said. - Now we are structuring all the data and will soon sell it. I think something else from the list of hacked government sites will be published. "

Publication representatives asked if the hacker was bothered by the fact that the published files would put federal agents and law enforcement at risk.

He also claimed that he owned "more than a million data" (just like that!) About employees in several US federal agencies and public service organizations.

On the subject: Report: Russian hackers on 8 are faster than competitors from North Korea, China and Iran

There are cases when data are stolen and sold on hacker forums and on special trading platforms, but in this case the hackers said they would provide the data for free to show that they have something “interesting”.

The hacker who came in contact sent a link to the website of the head of the Association, which they claimed was hacked. On the page there was a “stub” on which a screenshot of the encrypted chat was visible, where the hacker communicated.

The hacker - one of more than ten people - used public exploits (programs that look for vulnerabilities in software), pointing out that many of the websites they visited were not updated and had outdated plugins.

On the subject: Hackers have posted a secret correspondence of the Kremlin

In an encrypted chat, the hacker also provided evidence of hacking into other sites, including a subdomain owned by the manufacturing giant Foxconn. One of the provided links did not require a login or password, but at the same time revealed the inner part of the Lotus-based webmail system, which contains thousands of employee records, including email addresses and phone numbers.

Experience and money, says the hacker.

Brought: why Ecuador issued the founder of WikiLeaks Assange

Russian accused of interfering in US elections, spoke about the 'troll factory'