Hackers could plunge cities into chaos by turning gadgets into sonic weapons: a study

Modern gadgets can be hacked by hackers who are able to program devices so that they produce disorienting sounds. Writes about this with the BBC. 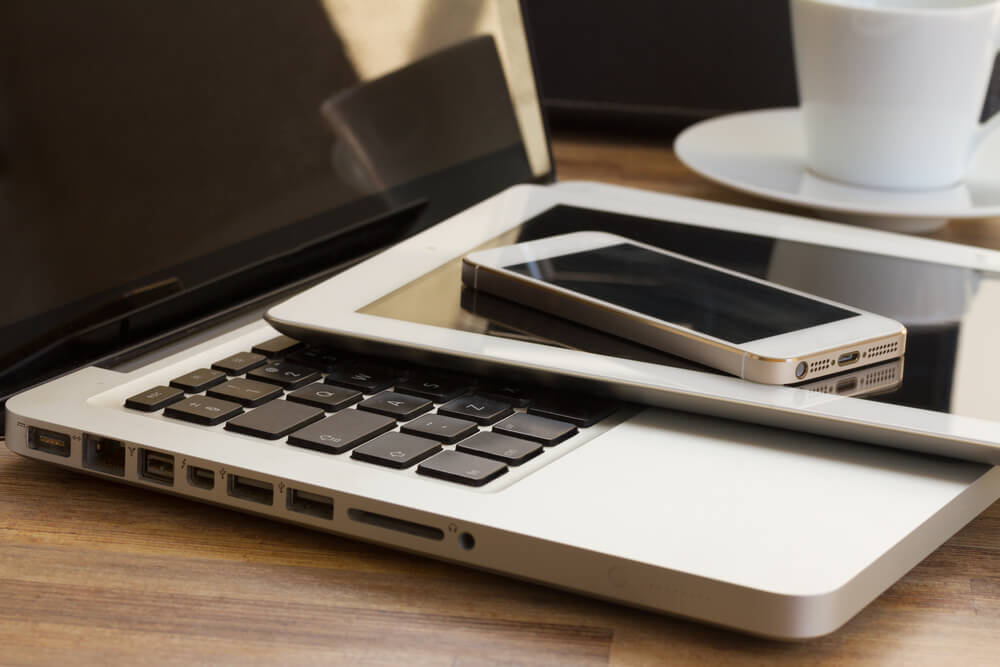 Security analyst Matt Wicks found in his research that a number of modern devices have little protection against being turned into a primitive cyber weapon.

Matt Wicks tested laptops, mobile phones, headphones, several types of speakers, as well as public signal systems with which the authorities can warn citizens about danger.

In his opinion, if they are “hacked” due to weak protection, then these devices will even be able to inflict physical pain with their sounds.

Matt Wicks specializes in cybersecurity and conducted tests for his own dissertation on whether programs can cause physical harm.

He also tried to figure out if there was a danger of manipulating the speaker volume controllers so that they could produce harmful high or low frequency sounds.

In his experiments, the researcher used specially created electronic viruses and known device flaws to make them produce dangerous sounds for a long time.

“Some attacks exploited known device vulnerabilities. This can be done directly with the device, and in certain cases, even from a distance, ”said Weeks.

In one of his tests, Matt Wicks used a program that scanned wi-fi and bluetooth networks for access to unprotected speakers, and when she got such access, the speakers produced unpleasant sounds.

On the subject: How Google listens to you through the microphone and where to find these recordings.

He added that certain devices have such powerful speakers, the sound of which can not only irritate or disorient, but also cause physical harm to the hearing.

And in some cases, the devices simply broke after they were programmed to make loud sounds for several minutes.

The tests themselves were conducted in a soundproof room.

Matt Wicks informed the manufacturers of these devices about the weak points of their products and advised how to develop the necessary protection.

Details of his research will be presented at the Las Vegas Cybersecurity Conference.

Flying cars, smart dust, neuromorphic devices: what technologies will be developed by 2030

In the US, a new type of telephone fraud

How Google listens to you through the microphone and where to find these recordings.