Home Page In the U.S. Washington Post talks about the 'Russian House' inside the CIA

Washington Post talks about the 'Russian House' inside the CIA

The Central Intelligence Agency (CIA) has a department that is unofficially called the "Russian House", but formally is called the Center for Europe and Eurasia. 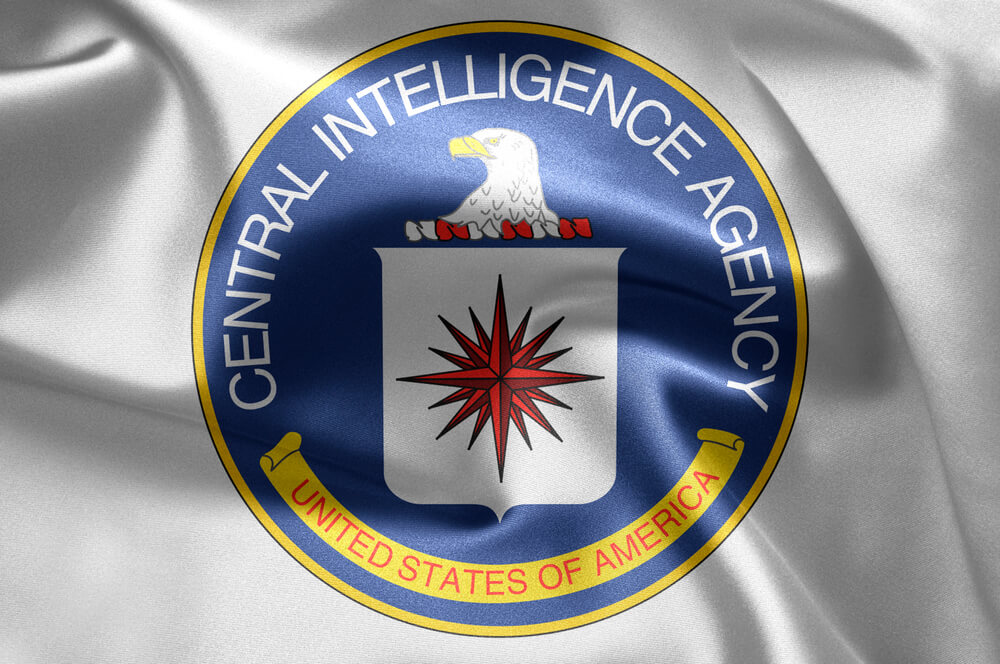 Writes about this in The washingotn post by Greg Miller, whose book, The Disciple: Trump, Russia, and Undermining American Democracy, will be released October 2.

According to the author, this unit of the CIA - “department within the department” - was actively fighting the KGB even during the Cold War.

In the months leading up to the 2016 US presidential election, senior Russian House officials held a series of meetings to discuss information that Moscow had organized a covert operation to interfere with the US presidential race.

By early August 2016, fears had become so serious that CIA chief John Brennan called then-White House chief of staff Denis McDonough and said with unnatural urgency in his voice: “I need to go in to see the president (at that time, the head of the United States was Barack Obama) ”.

The author notes that the book, which is based on interviews with people from Trump's inner circle, describes “a narrative story about Russia's interference in the 2016 elections,” as well as its consequences. Most of the sources spoke on condition of anonymity due to the sensitivity of the information.

Subsequently, the hostility between Trump and Brennan only increased, and Brennan himself became more outspoken in his statements about Trump, whom he considered a threat to the United States. However, Trump responded to him in 2018, depriving the CIA's ex-head, John Brennan, of access to secret data.

Russia denies interference in the US electoral process.

Trump ordered to declassify documents on the 'Russian case'

Recall all: what sanctions were imposed against Russia for 4 of the year