Home In the U.S. Walmart regularly runs secret sales with discounts of up to 70%, but they are not publicly reported.

Mom looks at the Walmart receipt and realizes that she has received a "secret" discount on her toys, reports YahooLife. 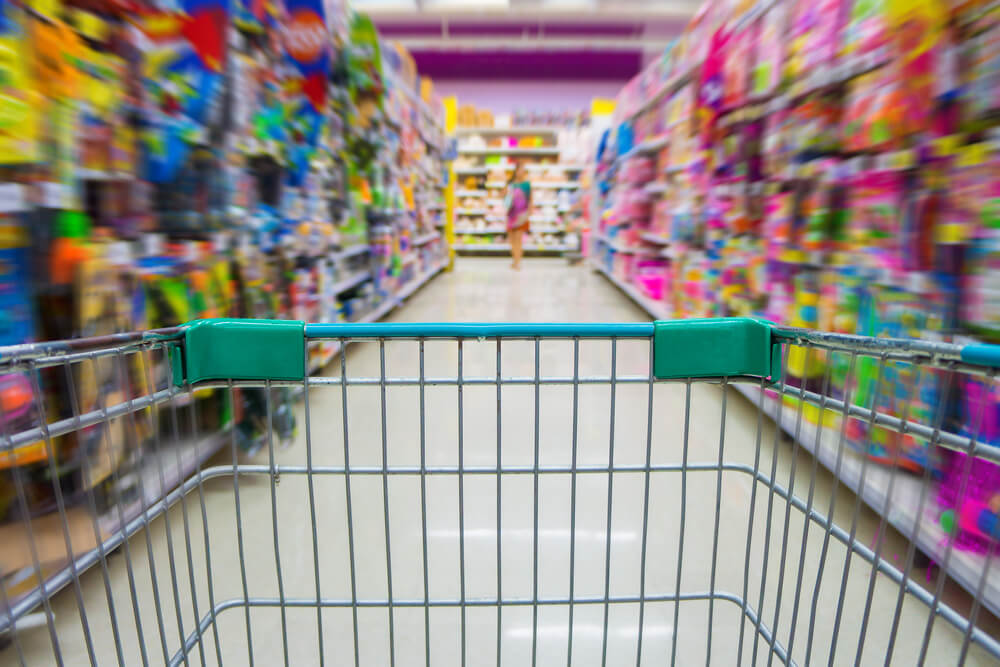 The woman claims she has uncovered a money-saving secret that Walmart doesn't want people to know about - and the TikTok community is shocked at how much she saved.

TikToker and professional couponer Kirsty Torok (@ torok.coupon.hunter) received over 7,8 million views and nearly 10 comments when she posted her exposure online.

And now, like a father who saved money on his wife's "romantic" bath by reusing old funeral flowers, Mom's money-saving advice is going viral.

On the subject: Why iPhone turns off in the cold and how to deal with it

According to the mom who bought the coupon, Walmart cuts the prices of some toys by 60-70% twice a year, but never advertises this massive sale.

Instead, they randomly flag items in the store - and according to Kirsty, they only do so on certain months.

@ torok.coupon.hunterWalmart got clearance is starting! I'm already seeing prices around 40-50% off — get ready to RUN! #couponing #clearanceshopping #fyp シ #fyp #walmart♬ Among Us - Trap Remix - Leonz

She then shows a set of four dolls featuring Elsa, Anna, Honeymarin and Ryder, which usually sells for $ 40.

Thanks to a secret discount, Kirsty paid only $ 5.

“Wow, thanks for the warning!” The user wrote.

“I was the manager of the toys department at Walmart. She is right. This is twice a year when we basically put away all the old toys to make room for new and new versions, ”wrote another user.

“This is a great way to raise donations for your local shelter for battered women and children. Gather your friends to hunt for a Walmart sale, ”suggested one user.

In 2022, preferential Medicare insurance will rise in price: how much will you have to pay