Home In the U.S. Walmart raises wages to $20 an hour and pays for employee certification

Walmart has announced that it is raising salaries for pharmacists and will pay for their certification. The edition told in more detail WTRF. 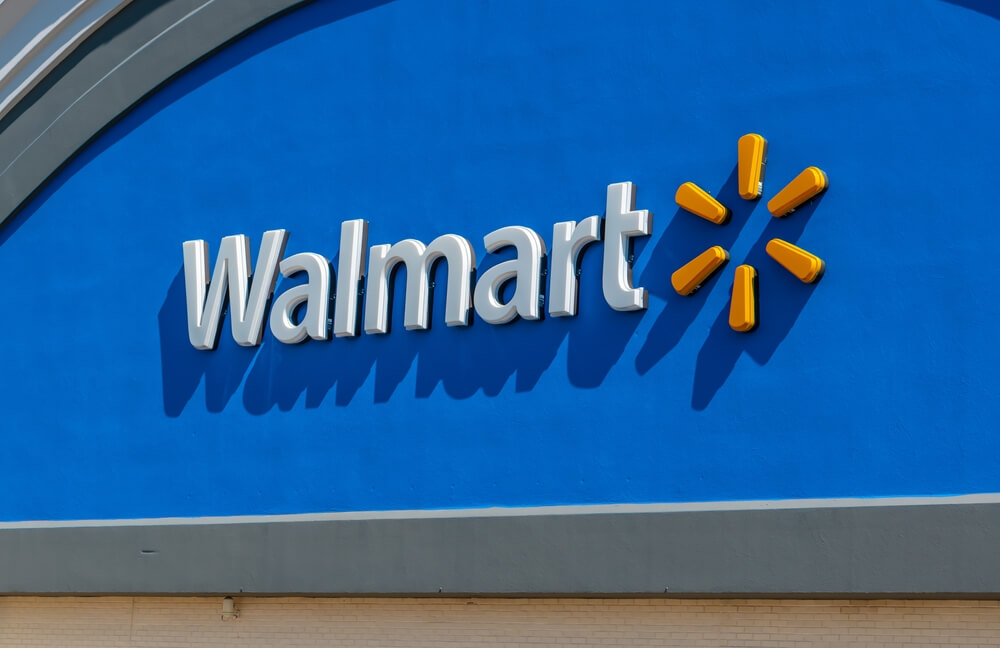 Pharmacist wages at Walmart and Sam's Club will rise to an average hourly rate of over $20. This is the second increase. The periodic pay raises are part of a plan that sees Walmart want to add up to $4 to base pay over four years.

Under the plan, for example, new pharmacy employees will receive up to $4 in addition to their hourly base wage for four years. CNBC.

They will receive a pay raise every six months for their first two years with the company.

On the subject: Aldi, Trader Joe's, Target or Walmart: where the basic groceries are cheaper

However, starting wages will remain the same and will range from $15 to $22,50, a company spokesman said.

“We believe we are one of the first major retailers to implement such a model, an approach that is commonly used in healthcare systems. This will help employees increase their pay faster as they build their careers and continue to work at Walmart,” company officials said.

There is currently a shortage of labor across the country caused by the COVID-19 pandemic forcing retailers to adapt so they are offering attractive incentives including pay increases.

A survey by the National Association of Pharmacists last year found that more than a third of independent pharmacies were having difficulty filling vacancies, with 88% saying they were short of pharmacists.

Walmart has announced that it will hire about 5000 more pharmacists this year.

Sticking to TikTok with benefit: funny and useful videos about the English language