Home At home Bribe for asylum in the USA: a resident of Russia tried to buy a criminal case against her husband

Bribe for asylum in the USA: a resident of Russia tried to buy a criminal case against her husband

A resident of the city of Bryansk was detained on suspicion of bribing a police investigator for making fictitious documents on criminal prosecution for her husband, reports Investigation Department in the Bryansk Region. 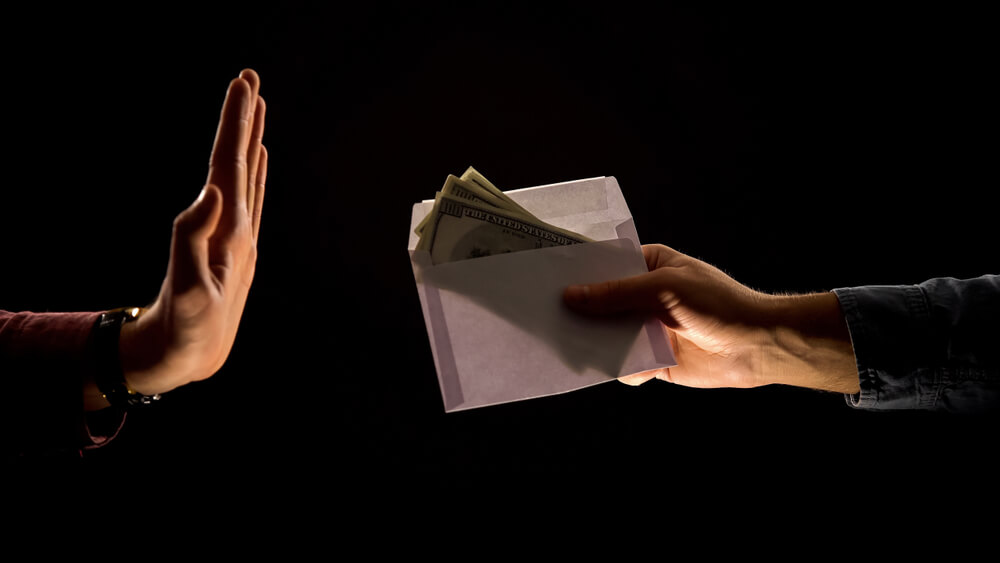 A 37-year-old resident of Bryansk came to the investigator and wanted to bribe him so that he would open a criminal case against her husband. She was going to use this case as evidence of the validity of the case when applying for political asylum in the United States.

“On the afternoon of September 29, 2021, the suspect, being in the Karl Marx park in Bryansk, handed over 30 rubles (about $ 000) to the investigator of the Russian MIA Directorate for the Bryansk region, which was acting as part of the operational-search activities, as a bribe for the production of fictitious documents. In these fictitious documents, the suspect asked to indicate that her husband was allegedly accused of committing a crime against the foundations of the constitutional order of the Russian Federation and the security of the state. The suspect needed such documents in order to apply for political asylum in the United States, ”says the website of the Investigative Department.

On the subject: Six popular misconceptions about the green card lottery

Police officers detained a woman. She confessed to the crime during interrogation. Investigators are asking to be placed under house arrest pending trial.

Now the suspect can face a punishment in the form of a term of imprisonment of up to eight years with a fine of up to 30 times the amount of the bribe.

Sounds strange and rude: mistakes in English that Russian speakers do without realizing it