A virus has appeared that hacks the iPhone without a single click. The publication told about the new Pegasus malware and protection against it with the BBC.

Scientists from the University of Citizen Lab in Toronto (Canada) have discovered a new type of spyware that hackers use to break into Apple's operating system, including its latest devices, using the so-called “zero click” method - that is, without any action from the user. it is enough to receive only a certain message on a smartphone (for a virus, it is not even necessary for the victim to open it - it is already on the device).

Pegasus can unnoticed by the victim of an attack read his SMS and e-mail, turn on the microphone and phone camera, find out the user's location, and copy personal data.

In March, scientists received the iPhone of one of the Saudi dissidents (the name was not disclosed), the analysis of which showed that the smartphone was broken with the help of a new Pegasus update developed by the Israeli company NSO Group.

Neither the existence of this program, nor the vulnerability to it is news to Apple.

An independent expert group from Citizen Lab has long established that Pegasus makes hacks through the messenger iMessage. According to them, the problem affects all systems of the company: Apple iOS, macOS and WatchOS.

But now scientists have managed to take possession of a piece of the malicious program's code, which has helped to understand the mechanism of its operation.

On the subject:The city where it was forbidden to walk, buried in the smartphone screen: why it might work

Apple handed over its considerations to Citizen Lab in early September, and on Tuesday the company announced the release of iOS 14.8 and iPadOS 14.8 crash patches to patch security holes in the operating system. 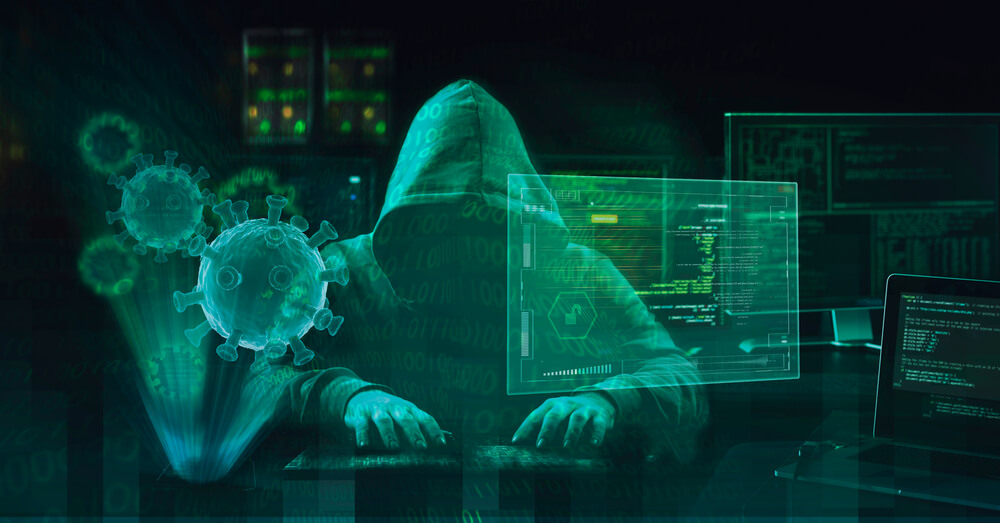 At the same time, they assure that the majority of Apple users have nothing to worry about, because attacks with the use of such spyware are usually targeted against specific individuals.

The Pegasus program was originally developed by the Israeli company NSO Group for the Israeli intelligence services.

But, as the journalists of 17 largest world publications found out in a general investigation called Project Pegasus, later the program began to be used to track the intelligence services of at least 10 countries.

The findings of the investigation were published in July this year.

They said that dozens of governments of different countries and hundreds of companies that purchased the Pegasus program for their own needs became NSO Group's clients.

The company initially denied this, but in a recent comment to Reuters, NSO Group officials said they would continue to give intelligence and law enforcement agencies around the world technology to fight terrorism and crime.

Israel's Defense Ministry said Israel allows cybersecurity products to be sold only to government agencies and only to fight criminals and terrorists.

However, back in the summer, the Parisian nonprofit Forbidden Stories and the human rights organization Amnesty International gained access to a list of possible victims of surveillance.

It contains more than 50 phone numbers, among the owners of which are journalists, dissidents, top managers of large companies, businessmen, opposition politicians, as well as officials of a number of countries and representatives of the royal families of Arab states.

According to experts, the fight against spyware is almost endless: for each new security program from tech giants, virus developers come up with new workarounds.