Home In the U.S. Calling an ambulance in the USA has risen in price: how much emergency medical services can now cost

Calling an ambulance in the USA has risen in price: how much emergency medical services can now cost

According to a report by FAIR Health, the cost of an ambulance ride has skyrocketed over the past five years. Axios. 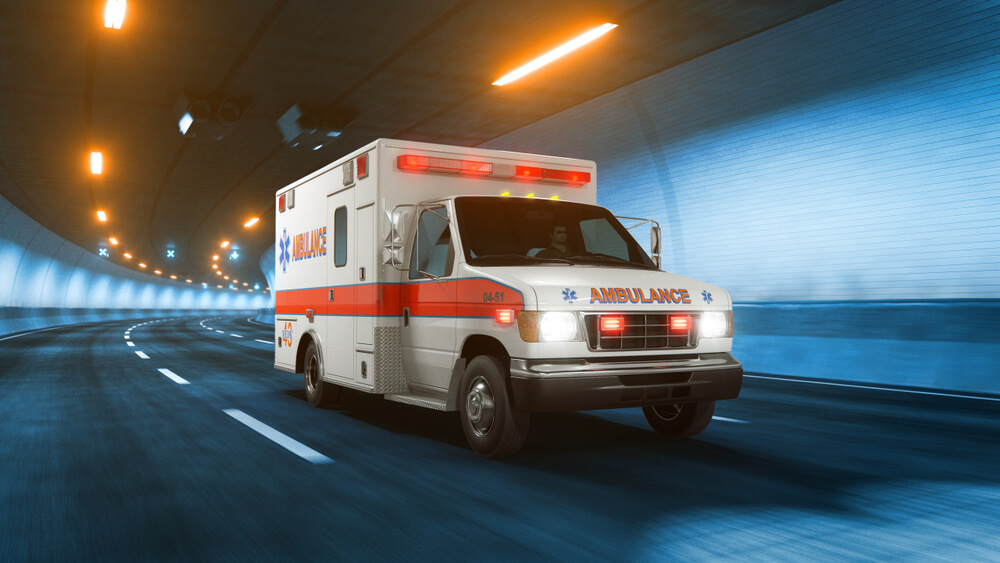 Patients typically don't have the ability to choose their EMS provider and often find themselves on the hook for hundreds if not thousands of dollars.

Prices for ambulances, excluding discounts negotiated with insurers, have risen 22% over the same period and are now over $1200.

Medicare, however, controlled its payments: The average reimbursement for ambulance trips with advanced life support increased by only 5%, from $441 to $463.

On the subject: California to pay part of college tuition for volunteer students

Ambulances are not covered by a new law that bans the most unexpected medical bills, meaning patients are still on the hook in pay disputes between insurers and ambulance operators.

According to commonwealth fund, ground ambulances are operated by local fire departments, private companies, hospitals, and other providers and are paid for in a variety of ways, making this a difficult problem to address.

But in California, Florida, Colorado, Texas, Illinois, Washington State and Wisconsin, more than two-thirds of ambulance trips included off-net payments for ambulance-related services posed an unexpected risk to bills in 2018.

The Biden administration has said it is working on the issue.

Ground ambulance costs are on the rise and, with few billing protections, that means patients can still be in for big surprises if they need an ambulance ride.

Top 10 places in the world for rest, spa and relaxation