Home World Survived thanks to lollipops: a tourist drifted on the open sea for two days

Survived thanks to lollipops: a tourist drifted on the open sea for two days

The tourist, who drifted for two days in the Aegean Sea, survived thanks to a small supply of candies. Kushila Stein from New Zealand was rescued on Sunday, November 3. Writes about this with the BBC. 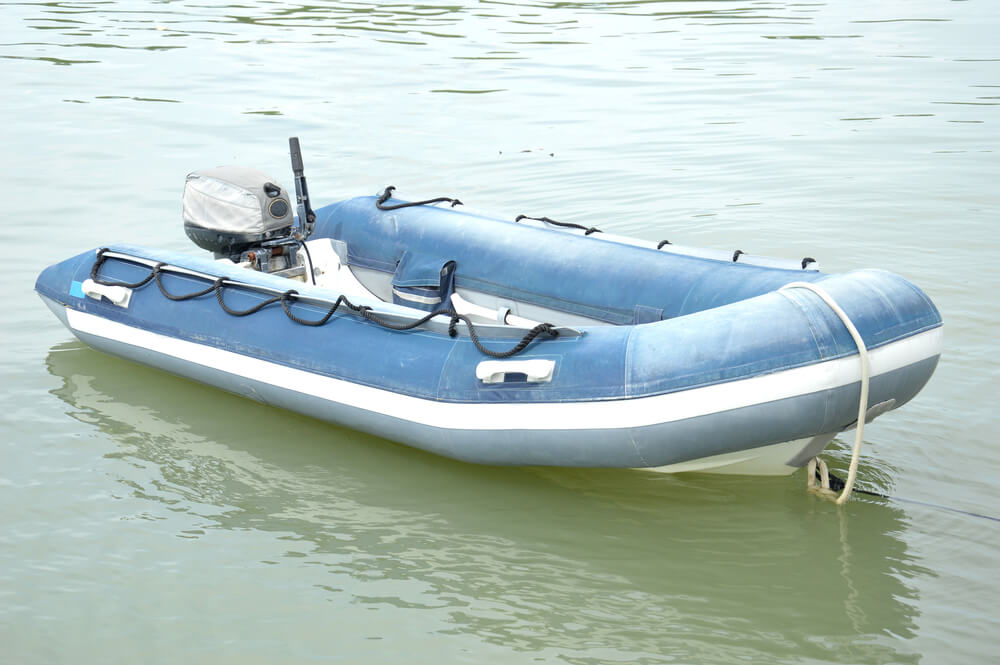 She spent 37 hours on an inflatable boat, as she was carried away by the current. She had a handful of candies with her, which helped her hold out until the rescuers appeared, and in order not to freeze, Kushila wrapped herself in plastic garbage bags.

Stein goes to sea all her life and, realizing that they will look for her, she put on a bright red plastic bag over her head and tried to make herself felt with the help of a mirror.

The Greek coast guard found it in 100 kilometers north of Crete.

How did she get carried away?

On the road, she decided to “stretch herself," as her mother says, and on Friday went in an inflatable boat to the island of Folegandros.

On the subject: The United States called the Russian submarine the most dangerous enemy of the American fleet

On the way back, she lost one of the oars, and a strong wind carried her into the open sea.

The owner of the yacht, finding that Kushila did not return, reported her disappearance to the Greek authorities. The rescue operation began, in which six ships were involved, a helicopter and even an underwater drone.

While Kushila Stein was drifting, she wrote in big letters on board the boat the name and phone of her mother in New Zealand, because she was afraid that she would not survive.

The Greek coast guard found her on Sunday, November 3, after which she was taken to the hospital in a state of hypothermia and dehydration.

According to the New Zealand press, after saving Kushila, she called her mother and said that she was okay and she even had one candy left.